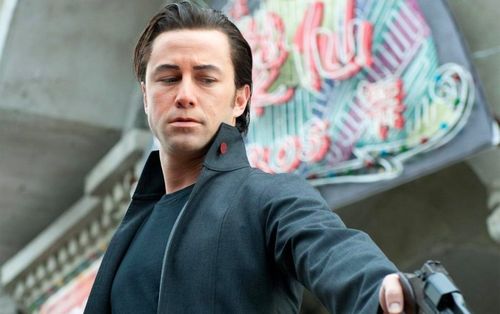 Writer/director Rian Johnson has developed a reputation for uncompromising, inventive work (with “Brick” and “The Brothers Bloom”), and his latest, the sci-fi brainteaser “Looper,” is no different. While his features are intricately designed and heavily considered, Johnson’s not one to keep an eye on pace, often so enamored with screen particulars that a simple sense of forward momentum is missing, losing a primal cinematic drive to step back and admire his handiwork. “Looper” is the closest the filmmaker has come to a dazzling motion picture, toying with the conventions of the time travel subgenre to fashion his own thriller, a movie with real teeth and a working brain. Although intermittently ferocious, “Looper” doesn’t hold the viewer by the throat for two hours, showing a troubling lack of stamina the longer it develops the central conflict. Read the rest at Blu-ray.com