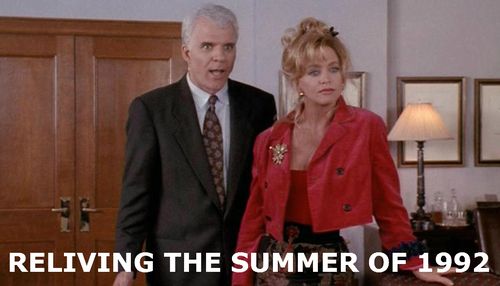 Steve Martin and Goldie Hawn face creative eviction during their time on “HouseSitter.”

Nutshell: After scaring off fiancée Becky (Dana Delany) with a marriage proposal and a new house in his idyllic hometown, architect Newton (Steve Martin) stifles his sorrows by sleeping with shifty server Gwen (Goldie Hawn). Chalking the experience up as a one-night-stand, Newton is stunned to learn Gwen has traveled to the empty house of shame and insinuated herself into his life, unleashing a torrent of lies to cozy up to his friends and family. Freaked out, Newton goes to stop Gwen, only to find her dirty work is helping him return to Becky’s embrace, quickly joining the plan armed with his own untruths. 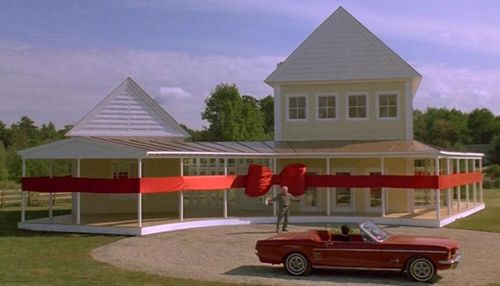 1992: As previously explored in this ongoing diary, it’s strange to openly dislike a film when one is young. Taste could certainly solidify at an early age, but considering the enormous event of moviegoing, it’s bizarre to have a reaction any lower than mild displeasure. Being out of the house, typically with friends, and enjoying access to popcorn and soda, it would seem that anything slapped on a screen would be an absolute treat. However, as the years passed, I outright rejected a few features, a dismissal process that would grow in fury and inconsistency over time, shaping the hunchbacked, one-eyed, baby-eating troll critic I’ve become*.

“HouseSitter” wasn’t a monumental release for the summer of 1992, but tunneling back into the Brichives reveals quite a bit of vitriol aimed at the picture. I hated the thing, placing the blame on Martin and Hawn for going way over the top to make the NyQuil-soaked script sit up and sing. It was a comedy without the laughs, tirelessly banging away without producing any pleasing noise, and to this 16-year-old knucklehead, the whole thing was a disaster. A waste of perfectly good matinee money. 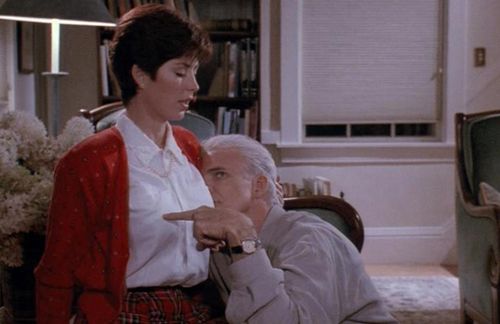 My memories of the film itself remain hazy, yet the sting of the post-screening lobby reaction is unforgettable, leaving me with a vague outline of something I passionately disliked. How odd. I suppose this is why I’ve jumped into these summer recollections, to approach forgotten features and reconnect to long held assumptions, hoping that perhaps something might’ve shifted over the last 20 years -- a softening for either me or the movie. At the very least, I’d like to understand why the sight of Steve Martin and Goldie Hawn trying to be funny together always makes me break out in hives. The irritation extends to the “The Out-of-Towners” remake as well. 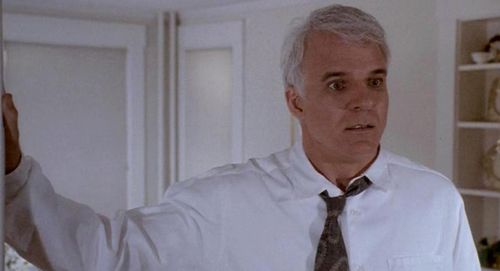 2012: I was hoping that two decades of carefully monitored distance would make all the difference in the world with “HouseSitter,” but I suppose that was a lofty wish. In 1992, I was still a bit hazy on the appeal of Steve Martin and Goldie Hawn, not fully cognizant of their mass appeal, which helped to boost the picture’s box office returns, keeping the film profitable but far from a smash. Rewatching the film today, it’s easier to grasp the energy both actors put into the material, doing their best to nail manic timing and nurture gentle emotional interest. Hawn (who hasn’t appeared in a movie since 2002!) is especially impressive, creating a plausibly endearing woman out of a horrifically contemptuous character, matching Martin’s anxiety the best she can while creating her own sense of madness as Gwen builds a spongy layer cake of lies, teasing Newton with her casual sensuality. 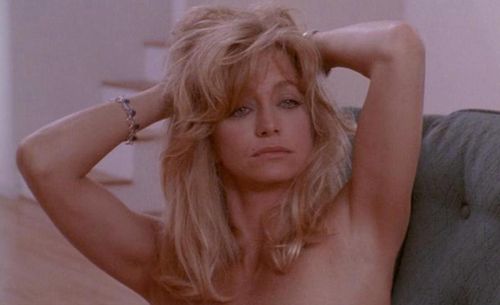 If only the goddamn movie had at least one laugh. A single teeny, tiny chuckle. The means to a smirk.

It’s difficult to tell of it’s director Frank Oz or the screenplay (co-written by Brian Grazer) that’s keeping “HouseSitter” anchored to the ground. It’s such a weird idea for a movie, attempting to launch despicable behavior within a Norman Rockwell setting, trusting the audience will feel sympathy for a pair of clowns who spend 100 minutes encouraging their own misery. The snowballing pants-on-fire concept of the feature seems ripe for a closed-fist farcical approach, yet Oz is making a PG-rated romantic comedy that takes its time getting up to speed, studying the fibs in full as they morph from temporary liberation to further bondage, requiring faster tongues and minds to keep Newton and Gwen from drowning in their own malarkey. It’s a frantic effort capable of more than the script is providing, with actual scripted jokes in limited supply. Oz is utterly dependent on his leads to flop and mug their way in and out of scenes of dreary escalation, inflating comatose situations with their muscular but strangely ineffective star power. It’s like a game of charades that goes on way too long at a dinner party nobody wanted to attend in the first place. 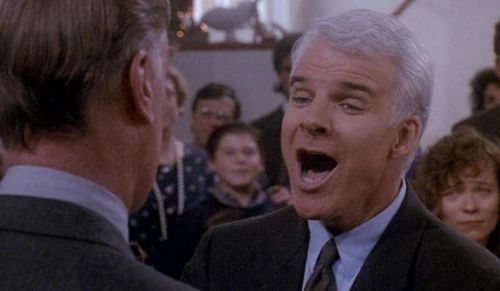 There’s nothing especially funny about “HouseSitter,” and while the climax straps on tap shoes to click along with its disastrous reception scenario, there’s little creative fuel in the tank. I appreciate Martin and Hawn’s contributions more the second time around, but the picture as a whole remains a lost cause, moonwalking in place for 100 tedious minutes.

The actual ending of “HouseSitter” is something of a head-scratcher as well, with Gwen and Newton deciding to carry on the game of love, promising to prolong their web of lies to sustain their domestic bliss. I wish Oz was trying to be subversive here, but the conclusion reeks of a studio that wanted a happy ending no matter the cost. It’s a creepy closer dressed up in hugs and kisses.

* Average internet message board portrayal. May not actually resemble Brian.

The bat, the cat, and the penguin fall well below the world’s expectations. 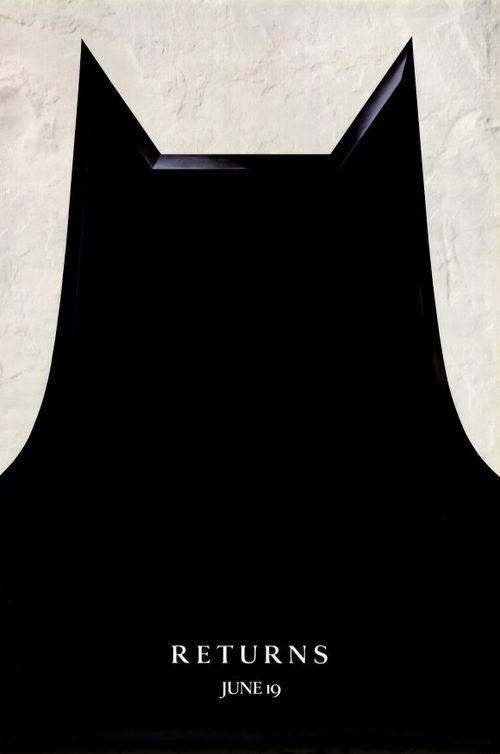