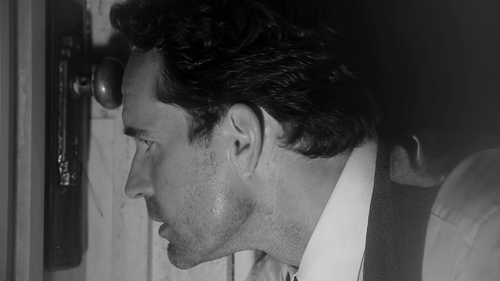 The work of Canadian filmmaker Guy Maddin is best described as polarizing, with audiences near and far torn between a profound appreciation for the helmer's stylistics and tributes to moviemaking processes of old, and his dedication to abstract thought, rarely embarking on a picture that isn't moderately impenetrable. He's not an artist to be embraced, but observed, especially when Maddin launches into his own orbit, recalling the early years of David Lynch, aiming to alienate a large portion of his audience with oppressive layers of interpretational cinema, meant to challenge the cineaste more than satisfy the average matinee warrior. Through efforts like "The Saddest Music in the World" and "My Winnipeg," Maddin has built a brand name with his dedication to surrealism and magical happenings, typically slathered with expressionistic images pulled straight from silent cinema. He's an acquired taste, though with "Keyhole," the impish prankster is beginning to repeat himself. Read the rest at Blu-ray.com