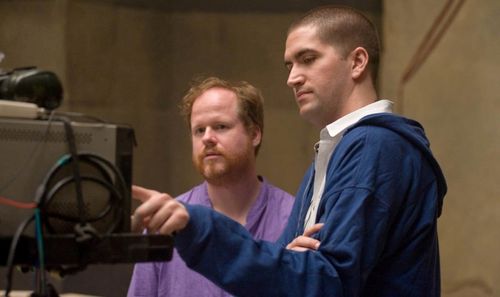 Opening on April 13th is a film that’s almost impossible to describe. “The Cabin in the Woods” marks the directorial debut for screenwriter Drew Goddard, who achieved early industry success with his work on the monster movie “Cloverfield” and the hit television shows, “Buffy the Vampire Slayer” and “Lost.” Reteaming with Joss Whedon, Goddard looks to shake up the stale conventions of the horror genre with “Cabin,” a marvelous joyride of scares and giggles that’s a pure valentine to the moviegoing experience. Recently, I had an opportunity to sit down and discuss this wonderfully peculiar picture with Goddard, a man palpably excited to see his oft-delayed feature finally released. Read the rest at Blu-ray.com