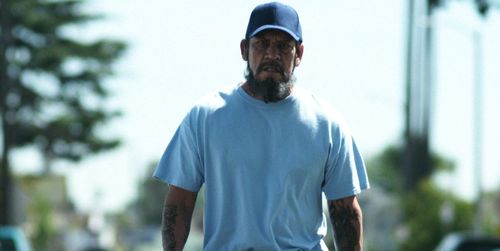 A few years back, I was assigned to review a parody effort entitled “The 41-Year-Old Virgin Who Knocked Up Sarah Marshall and Felt Superbad About It.” It marked the filmmaking debut of Craig Moss, and it was truly awful. Just a pitiful, exceedingly unfunny piece of junk trying to pass itself off as goofy, edgy satire. After another failed attempt to pants Hollywood successes (last year’s “Breaking Wind”), Moss has dropped his obsession with mimicry to expand content from the internet, perhaps encouraged by the development of the “Fred” franchise beyond its original three-minute blasts of obnoxiousness. Passing on a Maru bio-pic or a Rebecca Black musical extravaganza, Moss has elected to funnel his energy into dramatizing the story of Thomas Bruso. Maybe you already know his work as the “Epic Beard Man.” Read the rest at Blu-ray.com