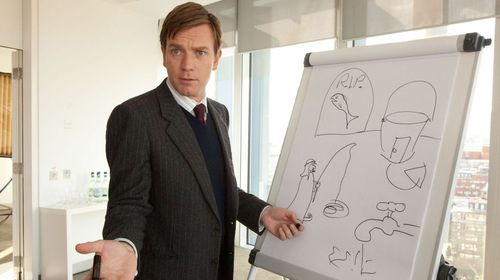 “Salmon Fishing in the Yemen” didn’t need to be so middling. Boasting a strange premise and a wildly appealing cast, the effort would’ve done just fine trusting the naturalistic spirituality of the story, leaving the characters to observe the development of an impossible professional assignment. Instead, director Lasse Hallstrom pours a thick glaze over the entire endeavor, taking something charmingly idiosyncratic and turning it into contrived mush for the masses. The filmmaker plays it safe, abandoning any hope for surprise in an exhaustively pedestrian feature that could use a great deal of it. Read the rest at Blu-ray.com