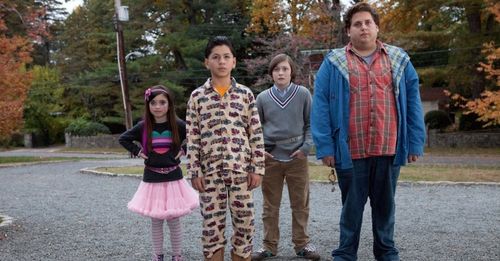 That sound you hear is “Adventures in Babysitting” breathing a sigh of relief, now confident in the knowledge that it still holds the crown as the top babysitting movie of all time. “The Sitter” doesn’t even come close, marking the second 2011 comedic disaster for director David Gordon Green, last seen in theaters blowing millions on the fantasy stoner extravaganza, “Your Highness.” Returning to his low-budget roots, Green appears lost with this material, stitching together customary R-rated monkey business with peculiar stabs at After School Special melodrama, constructing a comedy that’s neither funny nor sincere. It could very well be Green’s career low-point, though after this year’s disastrous efforts, I’m afraid to see what the filmmaker has in store for 2012. Read the rest at Blu-ray.com