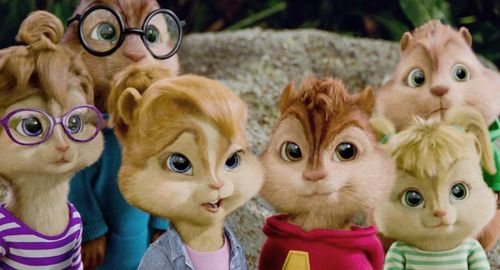 After two highly successful “Alvin and the Chipmunks” movies, it makes perfect sense that a third installment would be here in a hurry. However, I wasn’t expecting the producers to make such a shoddy, insistently mild follow-up, padded with unenthusiastic plotting and lame, moldy jokes. Even the prized musical performances have been dialed back some, making room for iffy CG-animated creatures to scurry around a desert island adventure, while the actors unlucky enough to appear in human form attempt to sell the chirpy fantasy, each cast member wearing a pronounced paycheck face. “Chipwrecked” assumes a DTV stance for this unimaginative sequel, dishing up the bare minimum to keep cashing in on the brand name. Read the rest at Blu-ray.com