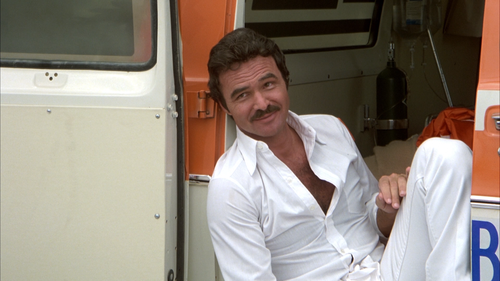 Why certain movies become smash hits at the box office while others die a horrible, embarrassing death is a show business mystery that will never be solved. Some say relentless marketing efforts are required, while others reinforce the importance of a strong release date. In the case of "The Cannonball Run," it's obviously star power that urged hordes of ticket buyers into theaters during the summer of 1981. At least I hope it was star power. With all due respect to cult admirers of the picture, "The Cannonball Run" is a wearisome, nonsensical production rescued by its marquee value. It's difficult to grow upset with the feature when it's continuously shifting perspective, slapping a fresh face on the screen every two minutes to lead attention away from the substandard direction, questionable continuity, and general slack momentum of the piece. Take it as pure escapism executed by giddy performers, and it's passable entertainment. Otherwise, it's a rough cross-country ride of indulgence and automobile mayhem, perhaps best suited for a Saturday morning cartoon. Read the rest at Blu-ray.com 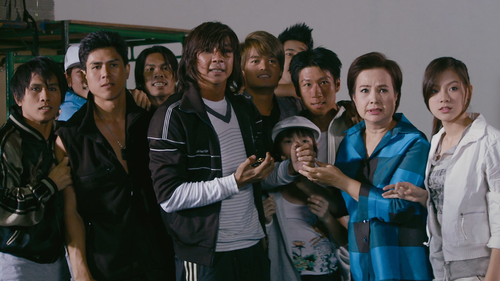 With the rise and fall of Tony Jaa and his knockoffs, there appears to be a feeling of stagnancy to the Thai film market these days, flooded with countless martial art actioners, most quite dismal and unthreatening. Director Panna Rittikrai ("Ong Bak 2" and "Ong Bak 3") looks to return some thunder to the stale genre with "BKO: Bangkok Knockout," a highly convincing tour of broken body parts and wild-eyed reactions. It's a berserk creation that's absolutely thrilling at times, though restrained somewhat by pesky details such as character development and logic. But who really cares about filmmaking fundamentals when the force of aggression registers off the charts, working countless fights and agreeable acts of heroism into a superbly entertaining blast of brutality. It seems there's still plenty of kick to the Thai way of screen defense. Read the rest at Blu-ray.com

Film Review - The Son of No One 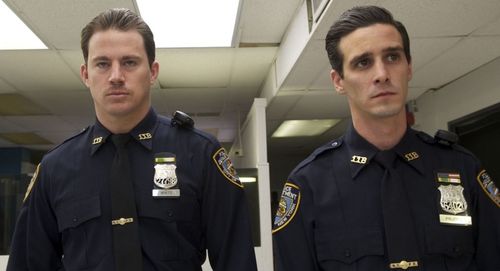 With 2005’s “A Guide to Recognizing Your Saints” and 2009’s “Fighting,” writer/director Dito Montiel showed interest in detailing the seedy underbelly of life in New York City, soaking up the heart and soul of a violent metropolis. Unfortunately, he’s constructed two decidedly underwhelming pictures, each falling well short of their poetic intentions. A third effort, the cop drama “The Son of No One,” joins the group, forming a trilogy of mediocrity, finding Montiel swinging wildly to capture an elusive tonality of vulnerability, which always slides into excessive melodrama. The toxic textures of the city are firmly in place, but the rest of this movie flounders, focused too intently on heavy thespian articulation and a central mystery that’s solved by the start of the second act.

Continue reading "Film Review - The Son of No One" »

Film Review - The Skin I Live In 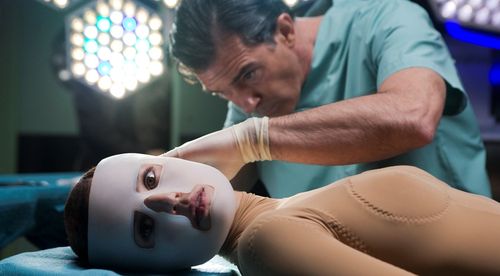 Writer/director Pedro Almodovar has always been drawn to the dark reaches of human behavior, though he usually surveys areas of pain and jealousy with a cheeky sense of humor and a heavy sense of compassion. “The Skin I Live In” is a chilling effort from the Spanish filmmaker, taking matters of revenge and obsession to extreme ends. As with any Almodovar picture, it’s a long, winding road to Hell, populated with grotesque encounters and a perverse sensuality, blended into a fascinating, gorgeously crafted tragedy with intense horror highlights. Read the rest at Blu-ray.com 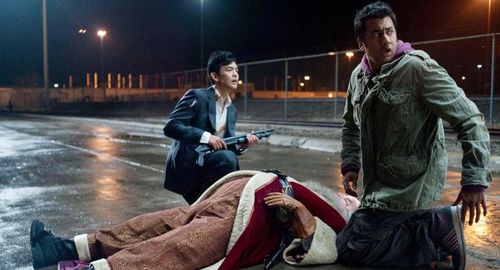 It’s amazing that anyone in Hollywood could find enough material to fill one movie featuring lovable(?) stoners Harold and Kumar, but here we are facing a second sequel. The baked boys are back with a seasonal romp, and outside of a few holiday tunes on the soundtrack and a cameo by Santa, it’s pretty much the same old salty stuff. Fans of the series will undoubtedly gobble up the latest round of marijuana-cloud antics, especially with the movie’s pronounced 3D presentation, permitting the characters a chance to blow bong hits into the audience, giving the party ambiance that extra dimension. Outsiders should head elsewhere to satisfy their entertainment needs, for this continuation is all about repetition, only with a slightly duller edge than before. After all, predictable stoner mischief is less cute when it features men in their late-30s. Read the rest at Blu-ray.com 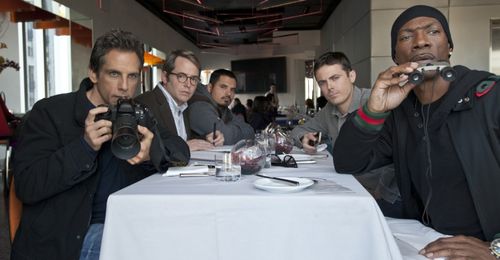 It appears director Brett Ratner wanted a version of “Ocean’s Eleven” to toy with, so he picked up its screenwriter (Ted Griffin) and one of the stars (Casey Affleck) and built his own heist comedy. “Tower Heist” is being marketed as an endless stream of criminal antics and bellylaughs with an all-star cast, but it’s not an exceedingly silly movie. In fact, long stretches of the picture are devoted to the motivation and execution of the central crime, with laughs stuffed into the pockets of the screenplay as it unfolds. Regardless of its erratic comedic velocity, the feature is satisfying presentation of matinee entertainment, providing basic elements of suspense and financial crash wish fulfillment with an efficient filmmaking snap. It’s hardly original, but “Tower Heist” is appealing, even when it arrives wearing more of a scowl than a smile. Read the rest at Blu-ray.com 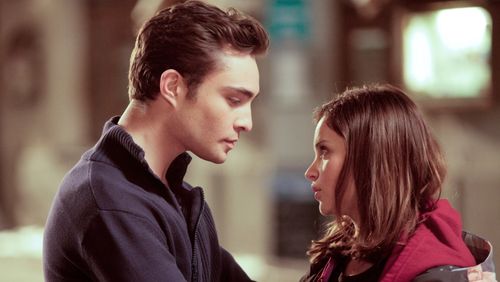 “Chalet Girl” is fluff best served to young teenage girls dreaming of exotic locales and unattainable men, a fantasy set to blaring pop music and decorated with a heavy splattering of sarcasm. It has its charms, mostly provided by the cast, but it doesn’t add up to anything memorable, best appreciated as a lighthearted distraction for sleepover parties, handed unique life through its European locations and lovely snowscapes, lending the frame a refreshing white glow to counteract all the mundane particulars of the script. Read the rest at Blu-ray.com

As a thriller, “The Double” is ridiculously convoluted, spending more time trying to explain motivations and clarify names than it does serving up legitimate armrest-tearing thrills. I’m sure the filmmakers are quite proud of their cat’s cradle of a movie, but what’s lacking is a mounting sense of unrest, a tense acceleration of reveals and attacks, permitting the monkey business collected here a sense of speed to help overcome its unnecessary density. Instead, the feature labors over details as though the C.I.A. is going to use this as a training tool for new recruits, taking a very silly, logic-leaping effort with the utmost seriousness. Read the rest at Blu-ray.com 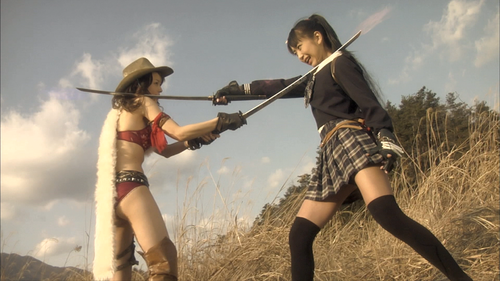 I know absolutely nothing about the "Onechanbara" video game series, but title anything "Bikini Samurai Squad" and I'm all yours for 90 minutes. It's an enticing title, right? Imagine "The King's Speech: Bikini Samurai Squad" or "The Tree of Life: Bikini Samurai Squad." Now you have to see the movie. Well, it pains me to report that the raincoat crowd should stay miles away from this Japanese stinker, which fails to provide a satisfactory amount of swimsuited justice. Instead, it's an awful futuristic horror actioner slapped together with spare change, attempting to translate the martial art fluidity of a video game to the big screen, only to forget storytelling essentials. It's drab, amateurish, and hideously performed. Heck, even the titular bikini is a disappointing piece of fuzzy costuming unworthy of top billing. This could've been a blast. Instead, it's utterly incompetent. Read the rest at Blu-ray.com