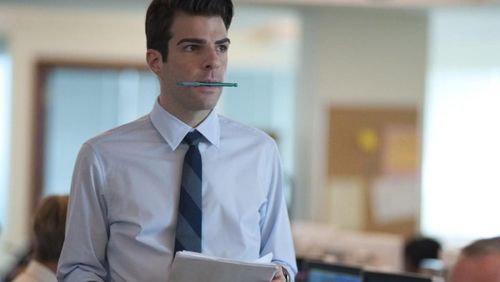 Following in the footsteps of “Wall Street: Money Never Sleeps” and “Too Big to Fail,” “Margin Call” examines the wreckage of the 2008 financial crisis, only this effort has the benefit of exploring the early hours of the insanity, observing the formation of escape plans and panic attacks, isolating the sweat-soaked calm before the storm. It’s a commendable film, but one that rarely engages beyond surface details of Wall Street crooks bracing for impact, stewing in the juices of contemplation a little too long. As an attempt to humanize the disaster, it’s successful, bolstered by an outstanding cast able to communicate the gut-rot squeeze of fraud and the sickening launch of its permanent impact. Read the rest at Blu-ray.com