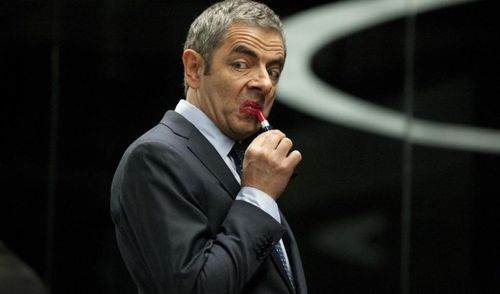 The idea of a sequel to the 2003 film “Johnny English” seems absurd, but the movie proved itself to be unexpectedly popular around the globe. Ditching his world-famous Mr. Bean character to create a James Bond parody, star Rowan Atkinson (who actually appeared in a Bond adventure) found another character worthy of his rubbery appeal, making light of suave spies and the action genre in his own floppy way. “Johnny English Reborn” brings back the character for another round of slipping and spying, but not much else has changed since the release of the original picture. “Reborn” is more of a spiritual title. Everything else in this silly but draggy comedy is pure rehash. Read the rest at Blu-ray.com