Film Review - Fireflies in the Garden 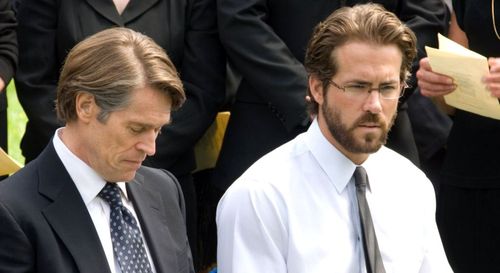 “Fireflies in the Garden” has endured a rough ride to a U.S. theatrical liberation. Shot over four years ago, the domestic drama has seen its fair share of missed released dates and wary studios, though I’m not exactly sure why. Although far from perfect, the feature remains an honestly felt motion picture about the complexities of behavior and the wrenching pull of regret, using games of secrets and revelations to manipulate the characters into positions of remembrance. It doesn’t add up to much, but it seems writer/director Dennis Lee never intended it to, embracing the undeclared bonds of life, permitting viewers to study relationships and true levels of hostility. Read the rest at Blu-ray.com