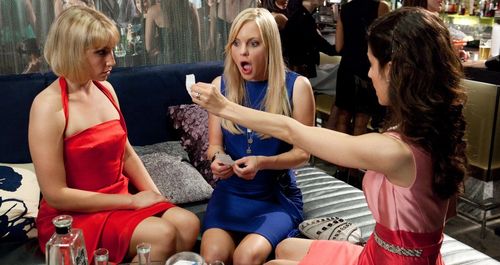 The curious case of Anna Faris takes another step sideways with the release of “What’s Your Number?” A confused mishmash of physical comedy and googly-eyed romantic formula, the film is a misfire, though one not content to passively admit defeat. No, Faris isn’t going down without a fight, giving an agreeably daffy performance in need of better material. She’s such an amusing screen presence, it’s painful to see her stuck in this, a contrived offering of relationship blues where the worst thing in the whole wide world to be is single and without dating prospects. You go (away), girl. Read the rest at Blu-ray.com