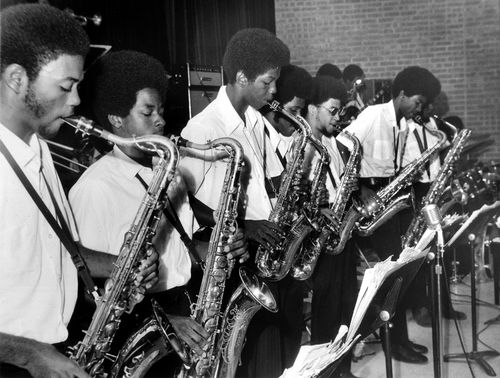 Music resides at the heart of this joyful documentary, yet the picture is more fascinated with the influence of music education, examining how that discipline and interest helped to inform and shape a generation of young African-American men and women. “Thunder Soul” is the story of the Kashmere Stage Band, a student group from Texas who rose to prominence in the 1970s under the director of Conrad O. Johnson, or “Prof” to his students. It’s a film flooded with memories and declarations of respect, laughs and tears, and plenty of funk to keep toes tapping along as director Mark Landsman investigates how one man’s authority carried from high school to the modern day.

The conscience of “Thunder Soul” is found with Craig Baldwin, a former student of Kashmere and member of the KSB. Looking to pay tribute to Johnson’s teachings in 2008, Baldwin resolved to reunite the band for a special concert as a show of love and support, assembling old faces and rusty musical abilities into the old Kashmere practice room, hoping to rediscover some of that faded magic and find their groove again. We’re talking individuals who haven’t picked up their instruments in over 30 years, requiring serious rehearsal and time to reconnect, coming together as an older, wiser unit of pure funk. 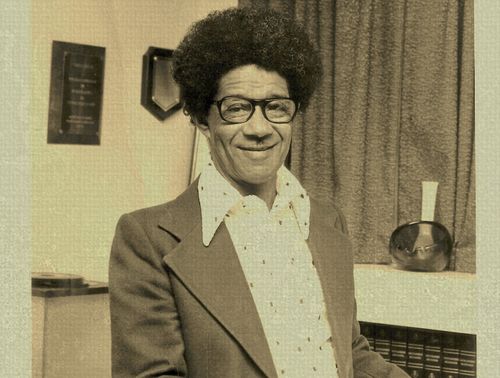 Baldwin’s efforts to get the band back together is a terrific launching point for the story of “Thunder Soul,” establishing a warm flow of nostalgia and good humor before Landsman redirects attention to the past, recalling the history of the KSB and Johnson’s musical influences. While high school stage bands were numerous, most were Caucasian pursuits, playing standards with skill, keeping to established parameters of taste. What Johnson provided was soul, teaching his students how to navigate the curves of funk, tightening the KSB into a lethal weapon, soon setting out to dominate competitions, where their fresh sounds were greeted with befuddlement. It didn’t take long for Johnson’s group to storm the scene, finding victories leading to global tours, eventually welcoming the KSB into the recording studio -- albums that live on to this day thanks to the efforts of music enthusiasts who recognize the individuality of the sound and the shocking professionalism of the students. Here were teenagers creating incredible sounds, looking to Johnson for guidance as they navigated uncharted professional waters.

“Thunder Soul” pays careful attention to the music and its creation, with Johnson erasing gender lines to bring together a formidable unit of aural clarity (the film’s soundtrack is divine). However, the picture actually belongs to Johnson, the pony-tailed leader, who not only taught his students music appreciation, but manners too, instilling a sense of respect within these rascally kids, shaping their 1970s-fueled black pride into personal success, becoming a father figure to some. Johnson’s KSB even influenced their school and neighborhood, permitting the community a sense of achievement to build upon. The interviews collected are animated and direct in their love for Johnson, crediting him for the people they are today -- a message felt most profoundly by Baldwin, who’s works overtime to make certain the tribute show is handled perfectly, befitting a music education legend. 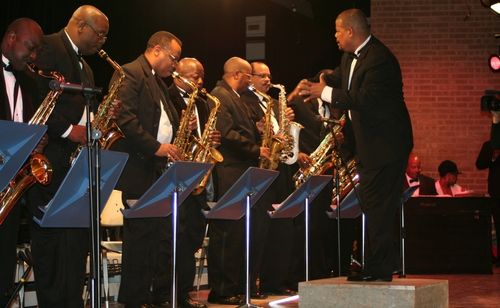 “Thunder Soul” keeps to the basics of documentary filmmaking, filled with band anecdotes and tales of personal struggle. Time is also spent with Johnson, captured here as an elderly man in his 90s who still stresses the importance of school music programs. There’s a familiar structure to the piece, but what’s unexpected is its passion for Johnson and the legend of the KSB. It’s not always a happy story, yet Landsman is careful to keep it all soulful and demonstrative, sustaining the liberation of performance and reinforcing the might of a beloved educator. 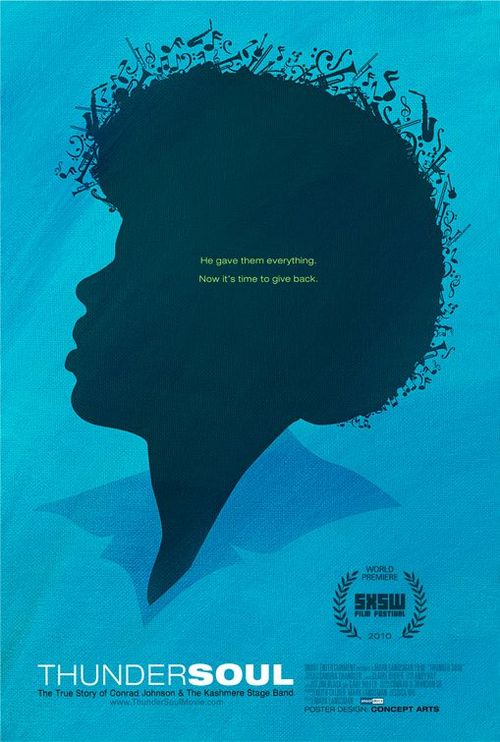