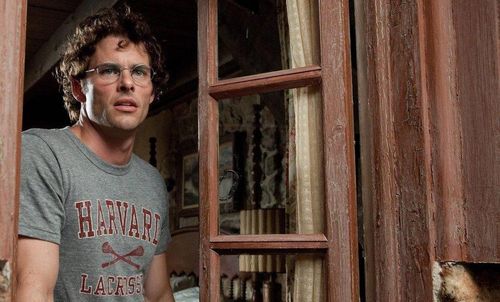 The obvious question: Why remake a movie largely considered to be an aesthetically sound, culturally significant effort of raw filmmaking from 1971? Why attempt to rework what came so naturally to legendary director Sam Peckinpah? The feature that shocked the world is back in a slightly dopier form courtesy of helmer Rod Lurie, who doesn’t bother reorganizing or deviating from the original material. Instead, he’s lessened the impact of this violent saga, preferring to tell instead of show, straining to introduce a classic to a new generation of moviegoers better off renting the original. Despite its dated appearance and stiff storytelling, Peckinpah infused tremendous threat with minimal fuss. Lurie practically burns his film to the ground, yet can’t summon a single surprise or suspenseful interaction. Read the rest at Blu-ray.com