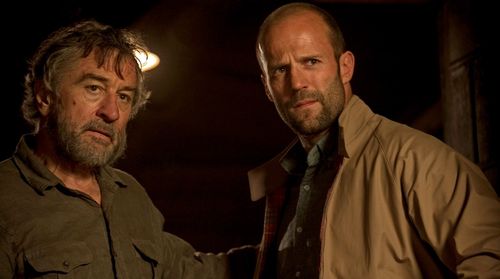 “Killer Elite” claims to be based on a true story, adapting the novel “The Feather Men” by Ranulph Fiennes for the big screen. It’s difficult to buy into anything the picture has to offer, but it’s a determined effort, working with a convoluted script built out of last names and random encounters. It’s a political thriller with bloody knuckles, merging explosive, physics-defying stunt work with protracted exposition, and it rarely works. Nevertheless, there’s some merriment to be devoured for those magically able to block out the story and focus on the slickly produced mayhem. Read the rest at Blu-ray.com