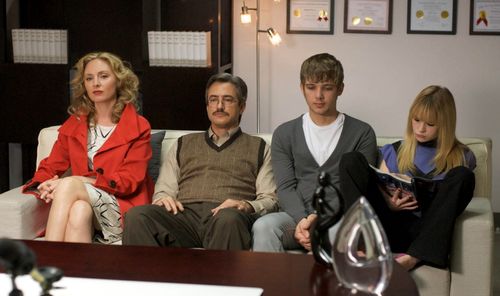 “The Family Tree” looks to expose the poisoned heart of suburbia, rendering the picture formulaic and a little on the moldy side. However, it’s determined, at least visually so, shoving the ensemble into action, expressing all the worry and wonder surrounding this myriad of subplots, often mashed together into a toxic whole. The feature isn’t especially humorous or enlightening, but it’s rarely boring.

Accepting their crumbling marriage, Jack (Dermot Mulroney) and Bunnie (Hope Davis) are seeking sexual comfort elsewhere, with one particularly violent encounter with neighbor Simon (Chi McBride) putting Bunnie in the hospital with amnesia. Son Eric (Max Thieriot) is a curious Christian with an interest in firearms, while daughter Kelly (Brittany Robertson) forms an uneasy alliance with an outcast classmate (Madeline Zima) engaged in an affair with a teacher (Selma Blair). While Bunnie uses the mental impairment to reassess her life, Jack is faced with career ruin at the hands of a lusty co-worker (Gabrielle Anwar). As tensions brew, the neighborhood is upended with the arrival of two home invaders (including Bow Wow) who inadvertently incite outrage. 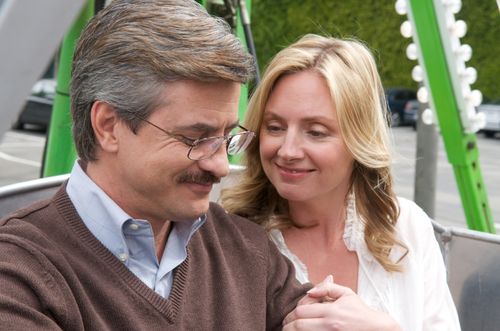 Mark Lisson’s screenplay for “The Family Tree” appears to have been thoughtfully arranged and intricately connected at one point, yet its screen incarnation feels like hunks of ideas were torn out during the development and editorial process. There’s a blizzard of characters to sort through within this dark comedy, each in possession of burning neuroses and behavioral quirks, with the screenplay working briskly through a maze of anxiety. There are blips of reaction and comprehension, but not fully fleshed-out characterizations, feeding into a tediously episodic narrative that never entirely escalates into something more. The film just skims the frothy top of these community troubles, employing flashes of extremity to keep the viewer involved in the jumbled story.

Unearthing disease within suburbia is hardly a novel idea, leaving director Vivi Friedman to double her efforts visually to overcome any potential staleness. “The Family Tree” looks superb, with clear cinematography from Joplin Wu creating an irresistible widescreen personality, while Friedman deploys tight editorial control to master a look to the movie that’s far more inviting than its creaky dramatics. It’s a successful filmmaking effort, and while showy, the direction keeps the picture zooming along, scooping up as many humiliations and confessions as it can before chaining the characters together for the close. There’s not much dramatic glue here to huff, leaving “The Family Tree” satisfying on a technical level, with external developments more captivating than internal deliberation. 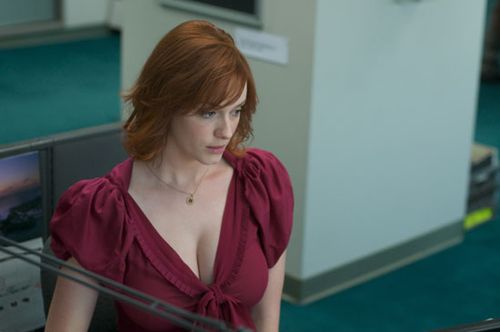 Featuring several B and C-list performers (Keith Carradine, Jane Seymour, Christina Hendricks, and Rachael Leigh Cook also appear), “The Family Tree” calls in a few favors to introduce some thespian color to the screen. The cast satisfies, but they’re only working with scraps. The ensemble is clinging to idiosyncrasy to maintain some semblance of purpose, working with a loose screenplay that was likely declawed on its way into production. At least “The Family Tree” looks swell. Too bad it’s mostly meaningless. 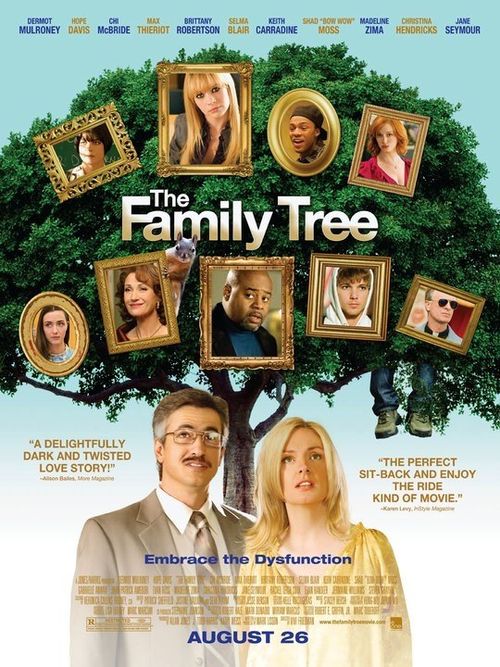