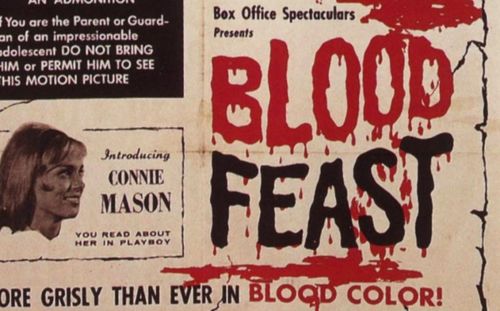 I suppose the classic image of a grindhouse film is something along the lines of a bug-eyed man splattered with blood holding a knife over a half-naked woman. It’s an honest summation of the cinematic culture, but there’s an entire history here worth an examination. Elijah Drenner’s “American Grindhouse” traces the history, excesses, and glory of unsavory cinema, providing a magnificent education in the process, communicating the nuances and traditions of a brand often disregarded as forgettable schlock.

Lightning paced and overflowing with information, “American Grindhouse” (narrated by Robert Forster) seems primarily interested in drawing exploitation connections throughout the history of motion pictures. Drenner establishes the lineage of grindhouse early on, stepping back to the early days of filmed entertainment, when ambitious visual pioneers decided to rope in audiences with salacious images, promising sex and violence in a lawless era of pre-code Hollywood, permitting producers to lure in the interested with a buffet of big screen horrors and delights, playing to the primal needs of the audience. 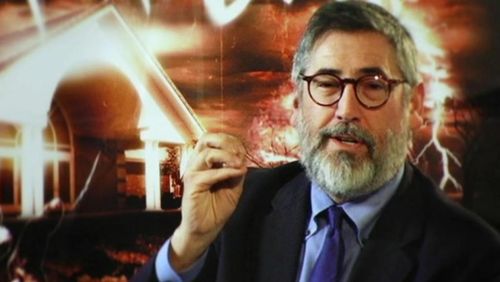 Catering to a specialized audience proved to be quite lucrative for these frugal filmmakers, who proceeded to churn out exploitation product by the thousands, covering all sorts of nightmarish and seductive material, striking gold in the 1940s with a string of “sex hygiene” features, the most famous being 1945’s “Mom and Dad,” a picture that skirted censorship laws with its medical approach to anatomy and the birthing process. How this footage was interpreted and utilized by its audience is best left unknown.

“American Grindhouse” soon tears off into the 1950s and ‘60s, deploying interviews with filmmakers such as John Landis and Joe Dante (along with various critics, industry players, and historians) to explore the rise of the juvenile delinquent genre, eventually leading to the great gore explosion, kicked off by Herschell Gordon Lewis’s 1963 gross-out classic, “Blood Feast.” Biker flicks, “Nudie Cuties” (a bosomy subgenre of jiggle established by Russ Meyer) and “Roughies” (where sex and violence were blended) are also discussed in detail, with the interviewees gleefully recounting production stories and release efforts, pinpointing Times Square as the primary example of a profitable and beguilingly unpredictable grindhouse circuit -- boisterous theatrical palaces where watching the feature played only a minor part in the overall moviegoing experience. 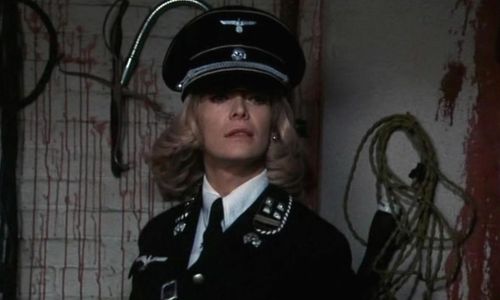 The 1970s brought the rise of blaxploitation pictures, women in prison excursions, and horror bonanzas (detailing the work of Ted V. Mikels) to theaters, though “American Grindhouse” shows more interest in the “Nazi Exploitation” boom, where lurid films such as “Ilsa, She Wolf of the SS” flourished for a brief moment, capturing a strange element of taboo behavior for those on the hunt for fresh shock value. 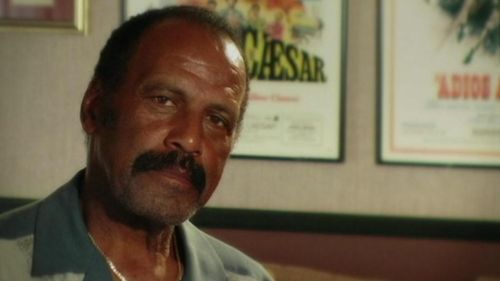 The anamorphic widescreen (1.78:1 aspect ratio) presentation carries quite a load with an assortment of film and video footage mixed in with interview segments. The DVD looks lively without any major digital disruptions, translating nearly 100 years of eclectic moviemaking history into a tight visual package with healthy colors and stable black levels.

The 2.0 Dolby Digital sound mix offers a lively score from Jason Brandt, successfully blended into the flow of the track without stepping over the interview audio. The chats are clean and direct, pushed frontal for maximum control. It’s a limited sonic scope for the documentary, yet the disc provides the essential elements without fuss.

There are no subtitles. 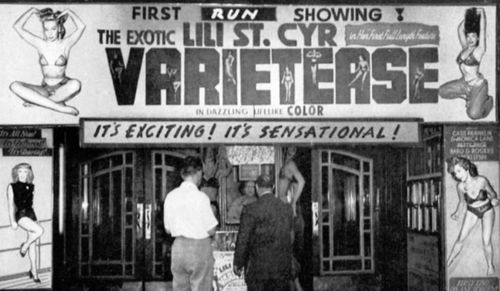 “Feel the Grind” (7:55) is a making-of featurette with interviews from Drenner and co-producer Dan Green, who reveal the origins of the documentary (which started off as a portrait of exploitation king Jack Hill) and their quest to acquire interviews from filmmaking legends. Though the movie itself is teeming with magnificent stories, this addition shares a few more gems.

“Outtakes” (12:24) settles in for more stories from the filmmakers, who share their production experiences and memories of volatile grindhouse visits.

“Extended Interviews” (30:45) return to various directors and performers, who offer further insight into professional choices and the demise of grindhouse theaters. There is no Play All function here.

“Deleted Interviews” (17:16) present snipped conversations with director Joe Ellison (“Don’t Go in the House”) and the eccentric Ray Dennis Steckler (“The Incredibly Strange Creatures Who Stopped Living and Became Mixed-Up Zombies”). There is no Play All function.

“The Amazing Colossal Trailer Collection!” corrals 12 trailers for exploitation classics and one for “American Grindhouse.”

“Old Photos You Actually Want to Look At!” present nine pictures of grindhouse marquees and 18 BTS snaps from exploitation productions. 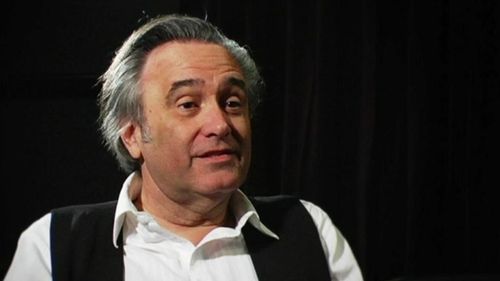 “American Grindhouse” contains such a wealth of footage and eager interviewees, it’s easy to get wrapped up in the excitement of recollection and scholarly dissection, exploring a colorful history of film and motion picture distribution. Drenner assembles an amusing and revelatory documentary, piecing together a line of cinematic influence that every movie fan should take the time to admire. Grindhouse itself goes beyond the monstrous and titillating, revealed to be a vital foundation of moviemaking, carrying a profound influence that deserves the affectionate spotlight this documentary provides. 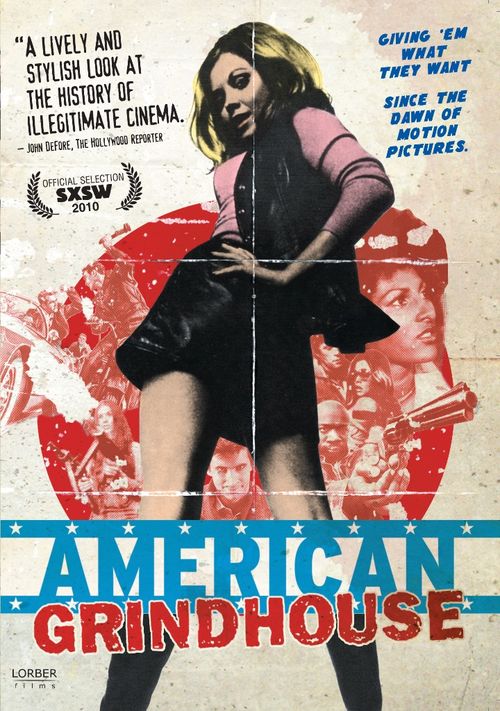