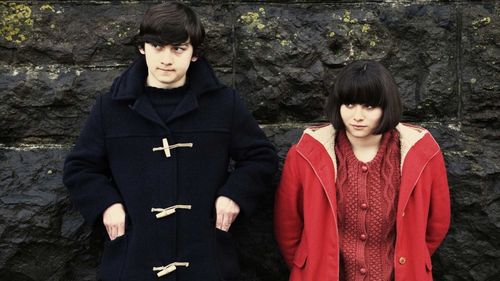 “Submarine” is certainly a humane picture, but it’s often so affected, a mouthguard should be issued with every ticket to prevent oral damage from all the reflexive teeth grinding triggered when writer/director Richard Ayoade blasts the screen with unrelenting quirk. It’s a film that commences with fidgets and concludes partially asleep, yet between the artificial moments lies an astute comedy about teen anxiety and the cruel realities of first love.

Oliver Tate (Craig Roberts) is a teenager with a buzzing mind, always observing, working a constant inner-monologue as he navigates his English school years in the 1980s. His parents, Lloyd (Noah Taylor) and Jill (Sally Hawkins), are present but distant, working out their own marital troubles when Jill’s first love, van-based mystic Graham (Paddy Considine), moves into the neighborhood. The domestic fracture unnerves Oliver, but nothing can prepare the boy for Jordana (Yasmin Paige), a tough schoolmate who’s opened herself up for a relationship with the frightened virgin. Testing the waters of love and sex, Oliver receives a potent education on the nuances of life, challenging his insular ways when real emotions invade his privacy. 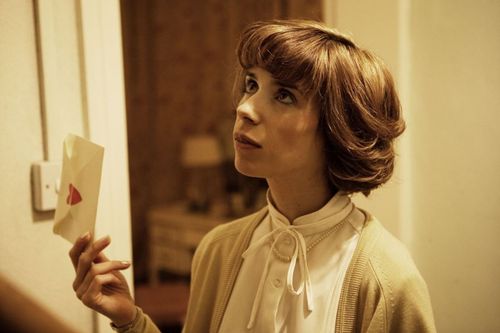 “Submarine” is ostensibly a comedy, though it rarely acts like one. It’s a self-possessed invention, adapted from the book by Joe Dunthorne, taking extreme care with the squiggly details of Oliver’s world. Ayoade proves himself to be an obsessive micro-manager of tone along the likes of Wes Anderson and Jared Hess, stripping the sentiment out of the material to play the boy’s experiences as a series of static moments, offered superb cinematographic chill by Erik Wilson.

“Submarine” is mannered, often violently so. Ayoade elects a route of visual poetry to find the curve of his story, stuffing the frame with details, deploying intricate editing to develop specific moments and encouraging his cast to play dry, with startled reactions the preferred fuel of the picture. “Submarine” determines its tonality early on, establishing Oliver as the star of the movie in his mind, but there are moments, particularly in the courtship sequences between our gawking hero and his feisty lady love, that feel indulgent, weakening the film’s overall spell. “Submarine” likes to peacock for the crowds, with Ayoade making a concentrated effort to underline his sense of humor and perception of the world. Some of it works, the rest (especially anything involving shots of a bathtub in an open field) made me want to crawl under my seat. 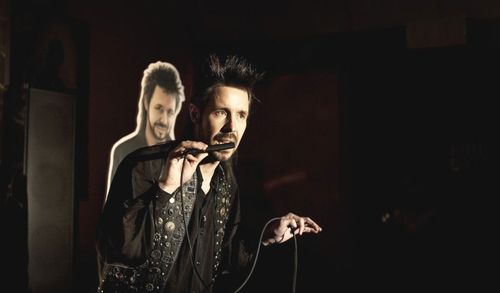 Casting is spot-on in “Submarine.” The filmmaker is blessed with an incredible ensemble, talented folk who mange beautifully around the plastic proceedings. However, Roberts is our sole guide and he’s extraordinarily authentic in the lead role, making Oliver a vulnerable, fallible soul, not just a cutesy daydreamer outfitted with Tortured Teen Loner 101 trimmings.

Though divided up into three sections, “Submarine” poops out midway, with Ayoade clearly struggling to motivate the picture into real-world concerns. The last half of the movie deflates instead of builds, an unsettling development that robs the feature of a satisfying conclusion. Still, “Submarine” is riddled with promise. As soon as Ayoade figures out how to properly bridle his art-school instincts, he’s going to make a fine filmmaker. 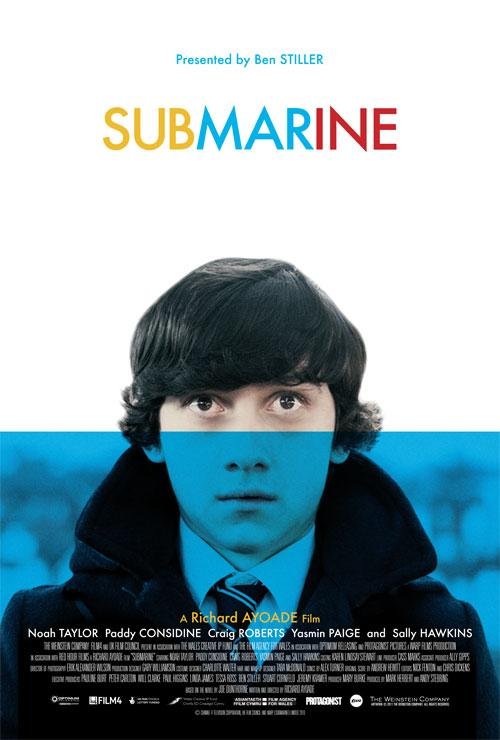