DVD Review - To Kill a Priest 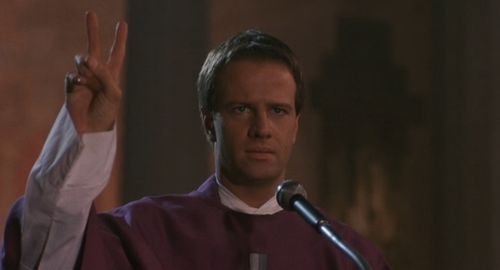 A political thriller mixing an unsettling cocktail of emotional speeds, 1988’s “To Kill a Priest” successfully translates broad political situations and tight psychological spaces. Although it dissolves in the end, the tragic story of Polish priest Jerzy Popieluszko makes for a surprisingly gripping statement on influence and resolve, brought vividly to life by two commanding and fairly odd performances from Ed Harris and Christopher Lambert.

In Poland during the 1980s, the burgeoning Solidarity movement was blocked by the fierce control of Communist forces. During a time of martial law and rampant paranoia, Catholic priest Father Alek (Christopher Lambert) rose in influence, uniting the people with his stirring sermons and unfailing generosity. Tasked with monitoring this loose cannon is Stefan (Ed Harris), a secret police captain on the rise, looking to make his mark by silencing Father Alek though intimidation. Refusing to bow to pressure, the priest continued his ways of communication, frustrating the government to a point of madness, pushing Stefan to mastermind his own violent act of coercion. 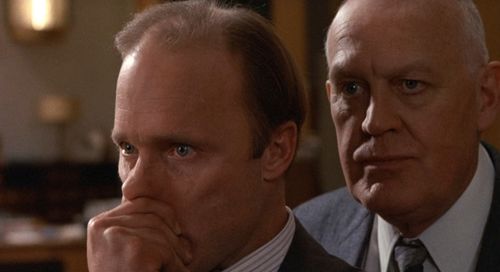 The flavorful direction by Polish director Agnieszka Holland (who co-scripted) is primarily why “To Kill a Priest” is such an approachable motion picture. A dark film about murder in a time of utter despair, the feature is founded in complex political and emotional motivations, yet the narrative remains perfectly clear, permitting viewers unfamiliar with Poland’s past to participate in the passions of the characters. It’s a blessing, really, since the picture covers a specific sliver of history, dramatizing Popieluszko’s story in a fluid manner that’s confident with ambiguous impulses, yet vivid with personalities. 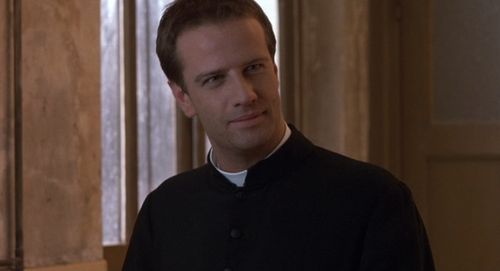 Holland creates a blistering state of aggravation for both sides of the conflict, with Stefan’s quest to silence Father Alek taking on ferociously violent and mildly comedic flashes of anger. A boiling kettle of a man, Stefan’s determination to assume a position of great respect within his country is the primary drive of the picture, following the ambitious officer as he hunts his elusive prey (with help from Tim Roth and Timothy Spall) to no avail, leading to troubles with his fearful family and domineering superiors (portrayed by Joss Ackland). Harris is monstrous, borderline animalistic in this role, tearing around the frame with an incredible manic streak. Stefan is a driven man but lacks a great deal of self-control, permitting Harris to veer wildly from euphoria to anguish (often in the same breath), generating a flamboyant but necessary characterization of an eternally desperate man. Lambert has a softer role, and while there are limitations to his range, the political and private passions of Father Alek are never doubted. 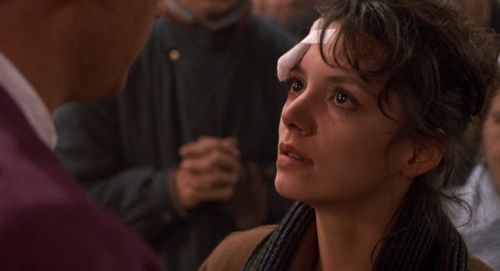 The anamorphic widescreen (1.78:1 aspect ratio) permits a satisfactory read of emotions from the actors, with natural skintones and a comfortable sense of color emerging from costumes and set design particulars. Locations are evocative with frigid snowbound elements, delivering a hearty sense of white. Some pixelation is detected, while black levels muddy up the further the film plunges into evening encounters.

The Dolby Digital 2.0 mix is a standard staging of voices, kept clear and inviting while retaining verbal intensity when the actors leap into rage. Scoring is mild and comfortably separated. Atmospherics are solid, while some of the finest moments of the track are reserved for church gatherings, which create a pleasing sense of echoed unity. 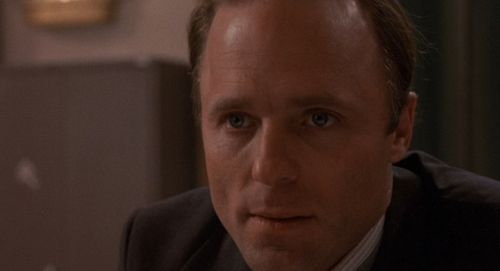 No subtitles are included.

A Theatrical Trailer is offered. 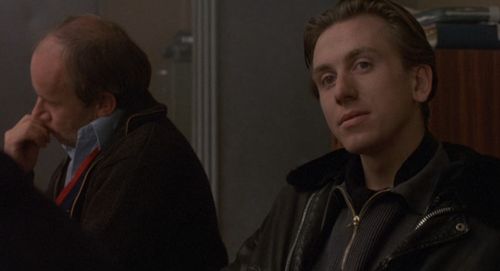 Losing focus in the second half, “To Kill a Priest” tends to wander as the intrigue develops, while the script madly grabs at formulaic developments of romantic complication to engage viewers (Joanne Whalley portrays a Solidarity supporter smitten with Father Alek). The feature ultimately runs too long despite horrific developments in the final act, dragging along to solidify reactions to Father Alek’s fate. However, the initial steps of “To Kill a Priest” are quite absorbing, generating an effective tension and historical purpose that sustains throughout the picture. 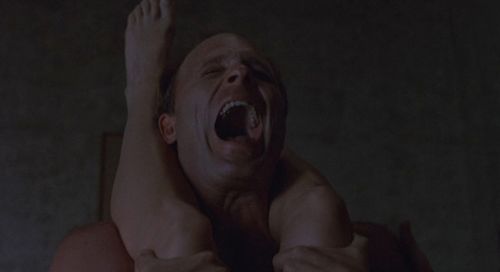 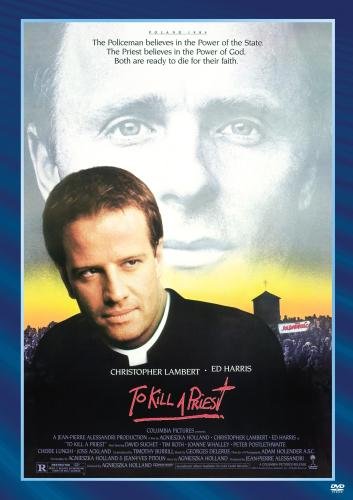