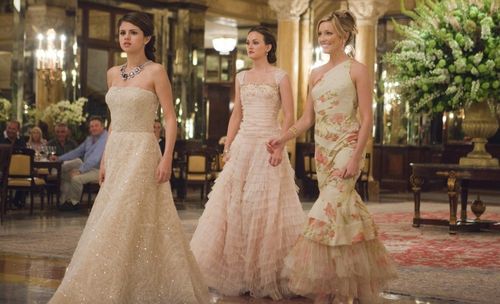 Although marketed as tween-baiting pap to secure Disney Channel generation attention, “Monte Carlo” is a softer romantic fantasy, providing a few unexpectedly human moments in the midst of its mischief. Solidly acted and sturdily constructed, the picture offers a mellow display of wish fulfillment, more interested in the inspection of feelings than distributing vapid monkey business.

Fresh out of high school, Grace (Selena Gomez) is eager to visit Paris, teaming up with best friend Emma (Katie Cassidy) and stepsister Meg (Leighton Meester) to tour the City of Lights. While their budget vacation offers them the highlights, a chance encounter with snotty heiress, and Grace’s lookalike, Cordelia (also Gomez) provides the ladies with an opportunity to borrow an identity and take off to Monte Carlo, where luxury awaits. Freaked out over their plan, Grace attempts to stay in character, thrust into a privileged world that offers glamour and the attention of Theo (Pierre Boulanger), a handsome Frenchman. Men are also a concern for Emma, who misses her Texas beau Owen (Cory Monteith), and Meg, finding a connection with rugged Aussie traveler Riley (Luke Bracey). 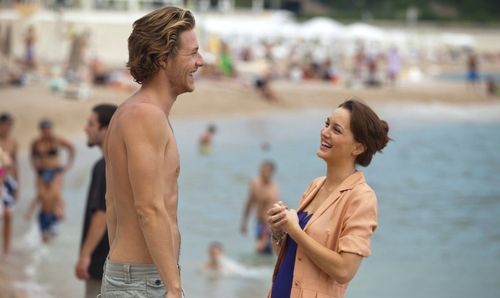 Loosely adapted from the Jules Bass novel “Headhunters,” “Monte Carlo” could’ve gone horribly wrong in lesser hands. “The Family Stone” helmer Thomas Bezucha takes special care of the material, selecting a softer approach of surprise for his characters when screechy hyperactivity would typically be employed for such shenanigans. It’s a formulaic tale of mistaken identities and boy hunting, but there’s a concentration on human elements here that’s rewarding, allowing for kindness and consideration to lead the experience. Frankly, the mild tone of the film is disarming, with Bezucha crafting a cordial travelogue, backed by golden cinematography from Jonathan Brown and wonderful cocktail-hour scoring from Michael Giacchino.

Bezucha wants the viewer to like these women, to invest emotionally in their hurried journey around Europe. The screenplay is obvious but sincere, with each character gifted a little section of heartbreak they have to overcome before the end credits. Meg’s parental loss is shown special sensitivity. There’s comedy, but it’s far from abrasive slapstick stuff, holding to broad reactions as the trio explores Cordelia’s first class world, with all the cosmetics, dresses, and jewelry a young woman could want. The director confidently arranges colorful fantasy elements, mixing in some panic as Grace struggles to fool her doppelganger’s closest associates. It’s a fizzy concoction that runs too long (the picture could easily lose 15 minutes), but conjures enough escapism to appeal, peppering in a few hunky guys to keep young female viewers satisfied. 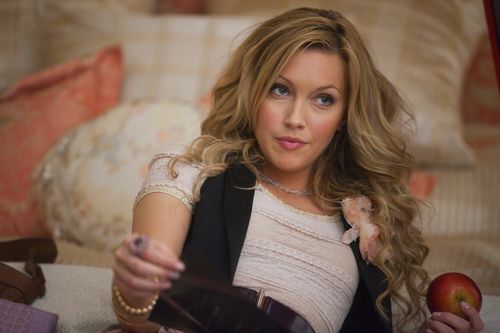 Also charming is the cast, who supply a likable read of astonishment as the plan carries on longer than estimated. There’s unexpected sincerity in the performances, with Meester especially endearing as the ice queen finding her voice again. This is the third film I’ve seen the actress in this year (“The Roommate,” “Country Strong”), and while her choice in scripts could use some work, she’s been consistently appealing. Cassidy also makes a strong impression as the brassy elder statesman of the group, slinging enough sass to encourage a few chuckles. Gomez has the dual role, which is more “Parent Trap” than a blistering acting challenge, yet the diminutive, raspy one holds up her end of the plot with ease, maintaining a comfortable balance between Grace’s yearning for adult responsibility and discomfort with identity theft.

“Monte Carlo” stages a big crash of characters for the finale, but nothing gets too wild, which is a refreshing change of pace. Instead, the film closes on a positive note of contentment, not comedic catastrophe, displaying a gentle nature that lasts longer than any act of piercing punctuation. Perhaps it’s predictable and saccharine, but “Monte Carlo” has a heart and some personality to share. 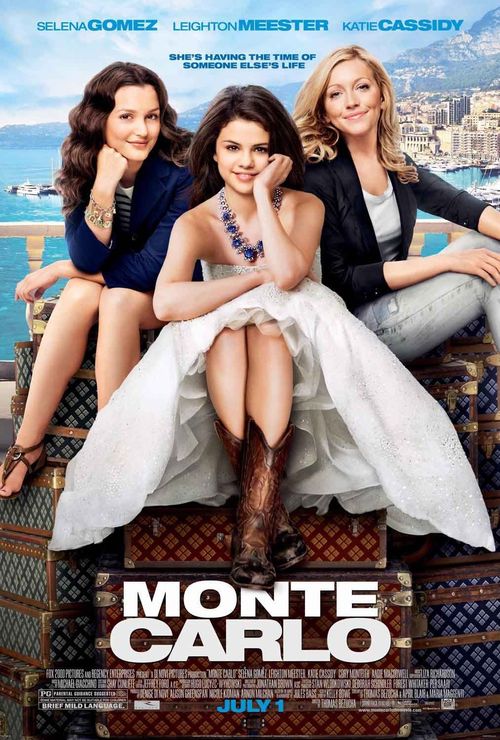