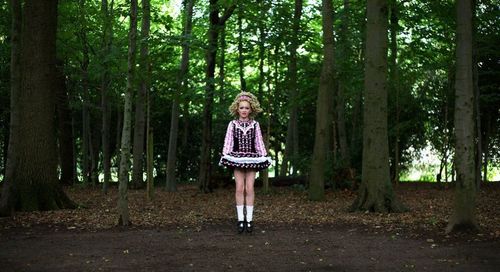 Irish stepdancing has enjoyed worldwide visibility due to the efforts of touring shows like “Riverdance” and “Lord of the Dance.” “Jig” looks to study the genesis of the training, observing the considerable physical efforts from teens and pre-teens as they prepare, worry, and compete, all hoping to achieve a title at the Irish Dancing World Championships, held in Glasgow, Scotland. It’s all sweat, stomps, and caked-on make-up as these girls (and a few boys) chase their dreams, for personal glory and, of course, to appease their parents.

Instead of locking into a single tale of ambition, director Sue Bourne covers the globe to find herself a handful of worthy subjects. Discovering dancers in Ireland, Scotland, Holland, Russia, and the U.S., “Jig” casts a wide net of experience, seeking to understand the dedication required to learn such a demanding form of dance. The world perspective is helpful, with kids from disparate economic backgrounds and divergent levels of parental supervision used to contrast passions and ego, with a few of these dancers clearly burnt out from the routine of practice, social sacrifice, and domineering coaches always on the hunt for perfection. 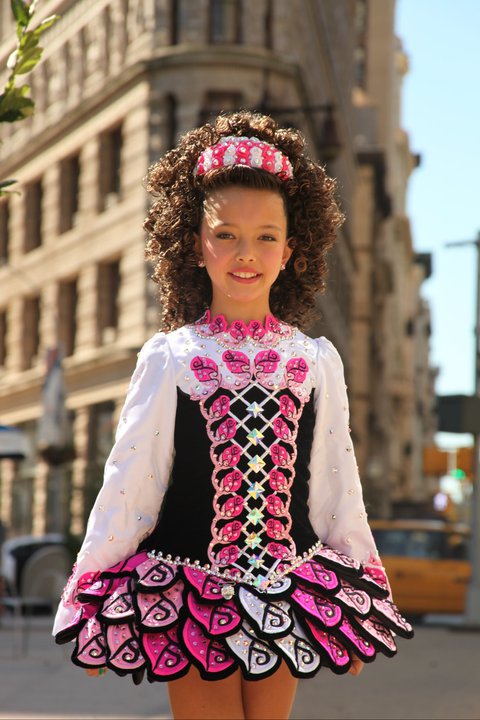 The first half of “Jig” is devoted to introductions and preparations, jumping from dancer to dancer to help understand the training attitude, using interviews with parents, coaches, and the kids themselves to articulate the atmosphere of anticipation. Each of these dancers is hunting for a title, used to help with their career and pacify guardians. For the boys, a trophy might also help swat away nagging questions of sexuality, using victory as a way of silencing schoolyard taunts. Bourne is permitted access to home life and training sessions, highlighting the stress as the dancers look to finalize their moves. The dramatics of practice are intriguing, especially when viewed through the eyes of the younger competitors, who give off a distinct aura of fear.

Bourne is more interested in faces than names, only identifying the dancers once during the opening of the movie. The effort to remove names is bewildering, but a few of the kids possess such a broad personality, it doesn’t really manner. Young Brogan from Derry, Ireland is such a girl, perfectly at ease with Bourne’s camera, displaying charm and confidence as she articulates her friendly rivalry with an American girl. 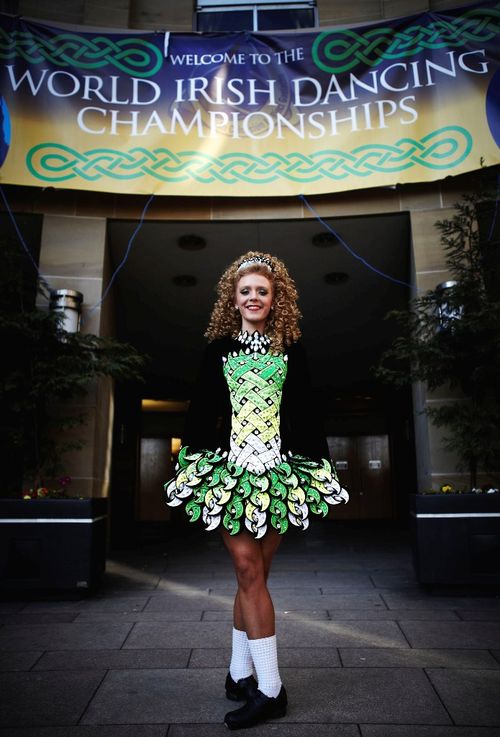 The second half of “Jig” heads to the championships, where the young women are shellacked in make-up and squeezed into flashy outfits and towering wigs, adding monumental flair to their fancy footwork. The competitive elements of the documentary are massaged in full here, permitting Bourne to edit her way into some tense moments of scoring and hand-squeezing performance anticipation. However, all the hairspray, judging, and frozen faces pale in comparison to the Irish dancing itself, which is such a hypnotic, furious experience to watch.

It’s the rhythmic rumble that keeps “Jig” compelling. While Bourne sustains a human element, the real stars of the show are the feet, clomping beautifully and forcefully, displaying a dance gift that’s extraordinary to watch at times. 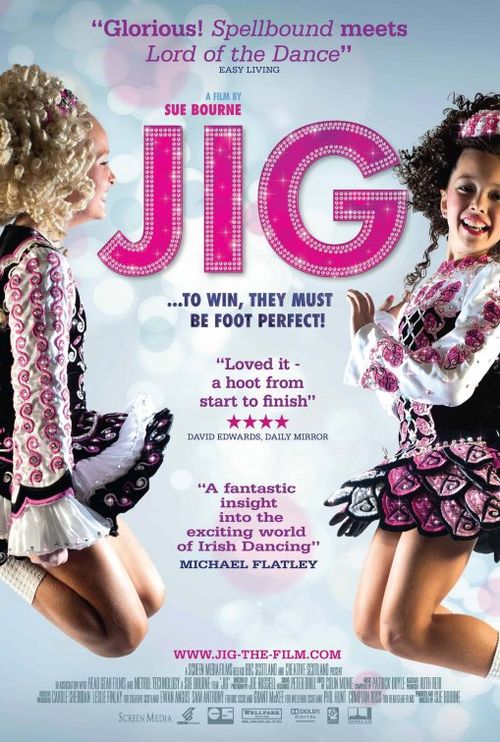