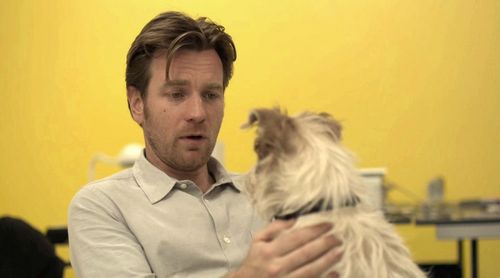 “Beginners” is a heartfelt poem of grief, but it’s also a deeply affected motion picture that elects to neatly bag and catalog its every last emotion. Maddeningly plodding and mannered, the picture leans more towards performance art than engaging cinema. Writer/director Mike Mills is making this one for himself, and anyone not in perfect alignment with the movie’s glacial tempo of contemplation will likely become nauseous by the end of this lengthy, cutesy, empty march to the end of life.

Oliver (Ewan McGregor) is an artist learning to deal with the revelation that his father, Hal (Christopher Plummer), is gay, coming out of the closet at 75 years of age. Cruelly, the liberation also brings news of cancer, with Hal’s joy reduced to painful medical routine, leaving Oliver in a state of shock, forced to process the emotional wreckage of his life, from a puzzling childhood to numerous failed relationships. Into his glum world comes Anna (Melanie Laurent), a French actress who takes a shine to Oliver’s vulnerability, with the two commencing a tentative relationship that permits the grieving man a chance to isolate and confront his pain, pondering his complicated life with Hal as the end nears. 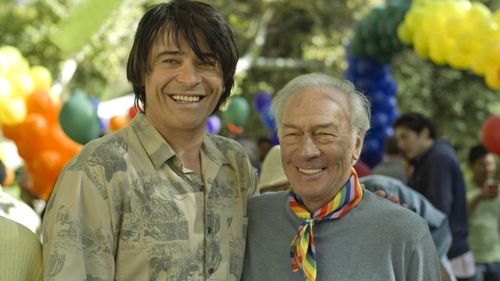 “Beginners” is not a cheery film, it’s a mournful stare into the vast galaxy of memories, those fragments of life in dire need of interpretation. Based upon Mills’s own experience with his father, “Beginners” has the feel of personal therapy blasted awkwardly onto the big screen, permitting the viewer access into a bleak area of regret and confusion, where Oliver not only has to process the death of his father, but reassess a life lived with a closeted, distant man who left his family in a confusing place of self-reliance, leading the young boy to interpret this behavior as rejection. The filmmaker’s fingerprints are all over this picture, and it’s impossible to argue the validity of the feelings on display. Mills has a lot on his mind, with “Beginners” his vessel to purge his doubts.

While poignant in flashes, “Beginners” is a film wrapped in plastic, with the director looking to artificial means to conjure a visual personality that reflects Oliver’s ragged soul. We observe philosophical doodles emerging from Oliver’s pen; his silent courtship of Anna, who’s suffering from laryngitis when they first meet; there’s Hal’s loyal dog, whose thoughts are subtitled; there are a few excursions into vandalism, where Oliver and his friends deface private property with hackneyed acts of expression; and there’s a flowing sense of time and place, with Oliver using images and facts to set the history of the world before he settles on his own perspective. “Beginners” is a feature of depression, yet Mills never fully commits to the battle plan, too wrapped up in precious behavior that only drags the film to a complete stop. 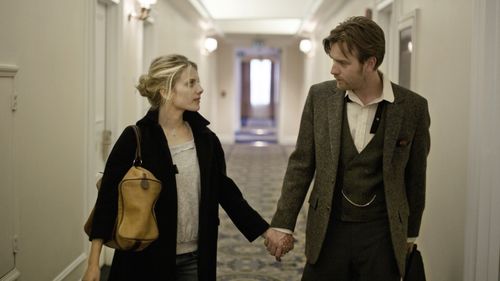 If there’s any reason to sit through the increasingly static encounters of the movie, it would be to view actors making something out of nothing, McGregor, Plummer, and Laurent are superb with the silent moments, using their natural appeal and ace thespian skills to crack open the laborious script and snatch real meaning, connecting in organic ways. “Beginners” captures a purity of thought in its smallest moments, leaving Mills and his unrelenting artifice to rudely block an exquisite view of interpretation. 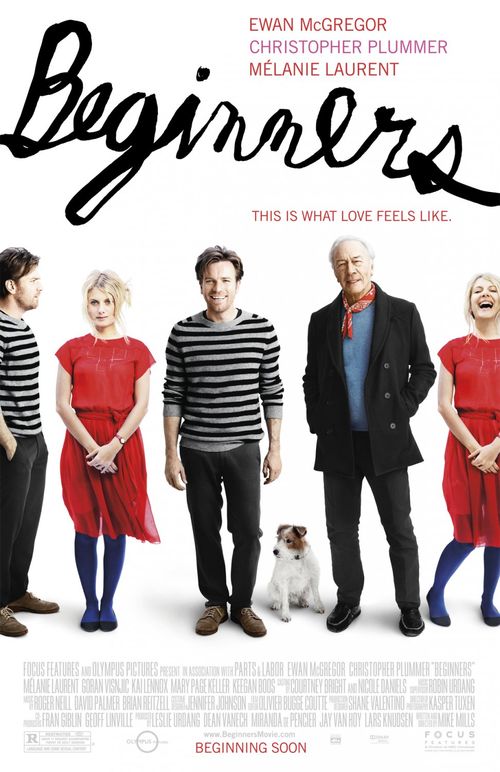