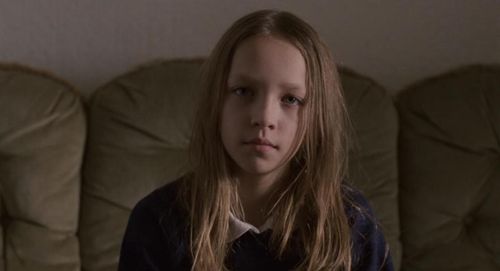 “The Unloved” endeavors to tell a very important story, but often does so with its shoelaces tied together. It’s a searing film at times, exposing raw truths about the children’s home care system in the U.K., but as an overall representation of horrors, neglect, and personal solace, it’s frustratingly static, often preferring the cool waters of esoteric cinema to something more charged and insightful.

Abandoned by her unstable, combative parents (Susan Lynch and Robert Carlyle), young Lucy (Molly Windsor) is entered into the national care system, placed into a children’s home filled with unruly kids and exasperated employees. Paired with defiant teenager Lauren (Lauren Socha), Lucy receives a troubling education in the ways of criminal activity, drug use, and sexual abuse, observing a daily ritual of desperation that pushes her to flee the facility whenever possible, commencing long walks where the troubled girl reflects on her isolation, hoping for a chance to be reunited with her family. 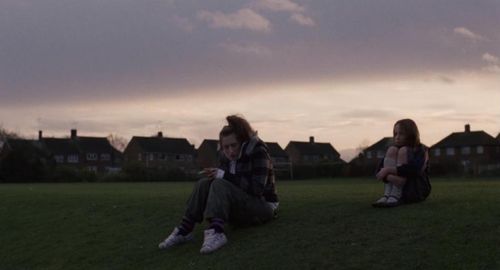 “The Unloved” marks the directorial debut for actress Samantha Morton, who also co-wrote the semi-autobiographical script with frequent Terry Gilliam collaborator, Tony Grisoni. It’s fascinating to watch her picture leisurely unfold, with years of experience working under some of the best filmmakers around clearly funneled into this passion project (“Morvern Callar” helmer Lynne Ramsay is a distinct influence), which often resembles a slow-burn art film of no discernable direction than the issue picture it ultimately craves to be.

“The Unloved” is viewed through Lucy’s eyes, with the near-silent pre-teen our guide into a mystifying system of protection and shelter that often registers more hellish than the volatile domestic situation recently severed. In a patient, still performance of doe-eyed observation, Windsor is a heartbreaking figure of need, finding herself stuck in a tumultuous land of strangers when she truly craves friendship and parental order. She’s in a temporary home, worried her new surroundings will become permanent, with the toxic reality of her situation glossed over by overworked social workers. Lucy is lost, but her psychological fracture is decidedly internal, preferring a silent scream to the chaos her fellow orphans feed off of to keep themselves alert. 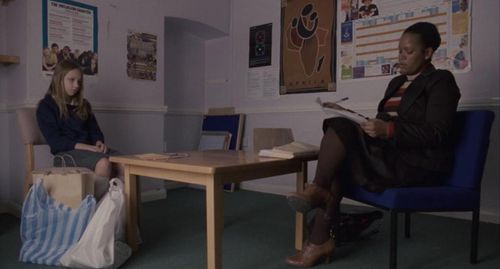 Morton is wise to keep tight on Windsor, permitting the viewer access to alien environments through the unnerving peace of a confused child. Instead of flailing about, the picture selects distance to investigate misfortune, with Lucy watching reckless teen Lauren shoplift, huff chemicals, and engage in sexual activity with the home’s most despicable employee. The youngster absorbs the nightmares with unsettling composure, creating some of the best moments of the picture as Lucy stands quietly, gradually reducing participation in her own life, often at the behest of adults. There’s the true blade of the film and a message that registers clearly despite Morton’s instincts to bury the potency of the issue in superfluous style.

“The Unloved” struggles to avoid cliché by assume a few surreal stances, while using Lucy’s citywide walks as a meditation of sorts, allowing the viewer to successfully grasp her neglect. The feature is handsomely shot, with a few blasts of music to nudge the ambiance, but the movie seems fearful of cutting straight to the point. Morton’s so focused on the dreamscape mood (dabbling in religious imagery), she loses her footing with frustrating regularity, often chasing needless, protracted sequences of reflection that dissolve the film’s lasting effect. 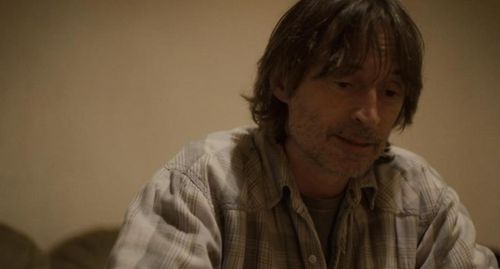 The anamorphic widescreen (1.85:1 aspect ratio) presentation is a respectable viewing experience, capturing the gloomy atmosphere of the film without any digital hiccups. Skintones are perhaps the only true concern, with natural colors lost from these faces at times, looking featureless and abnormal. Colors are comfortably separated, with some vivid magic hour shots, while black levels are satisfactory throughout.

The 5.1 Dolby Digital sound mix is more mood than force, with a hearty concentration on surround atmospherics, filling the room with scoring and soundtrack cues, while Lucy’s walks retain a solid environmental feel. Dialogue registers clearly with the range of voices holding weight and attitude. Silence is also a powerful weapon here, utilized splendidly and securely to provided a feeling of shock. A 2.0 mix is also included.

English subtitles are provided. They come in quite handy with some of these thick accents. 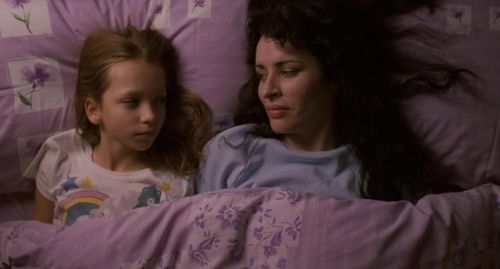 “Deleted Scenes” (16:35) extend the ambiance of the film, offering indulgent improvised moments and shots of the local community. Some carnival interplay between Lucy and Lauren is valuable, but what’s here is mostly dead air. There is no Play All function offered for the scenes.

“Samantha Morton Interview” (16:13) catches up with the actress/filmmaker during the 2009 Toronto Film Festival. It’s an illuminating conversation, with Morton excitedly recalling the development and casting process for the movie, while pointing out her thematic choices and autobiographical touches. It’s intriguing to hear Morton explain herself, which helps to appreciate the final film a little more. 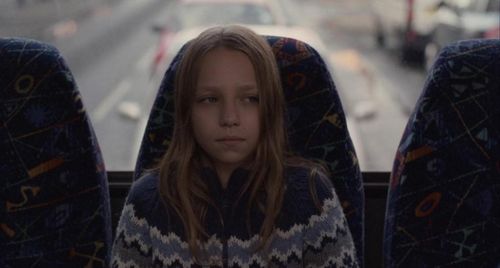 “The Unloved” is an important picture in many ways, with a decidedly lived-in feel for the care system sequences. There’s value here that’s worth a viewing, despite some visual poetry that’s trying much too hard to generate a glazed feel of mourning when all that’s required is the map of grief and confusion written on the face of young girl lacking a true sense of home. 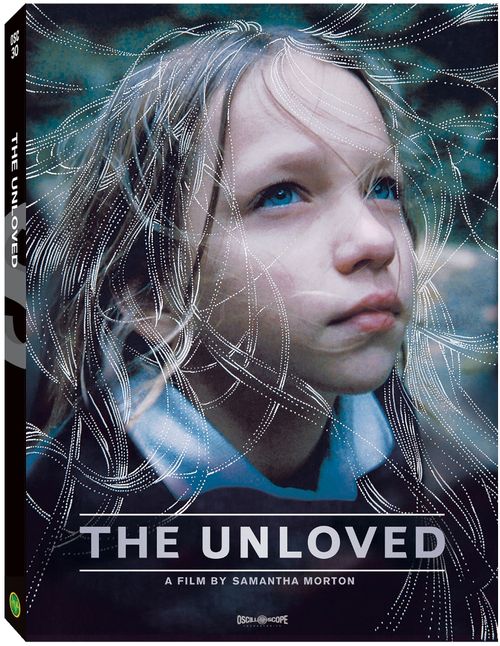