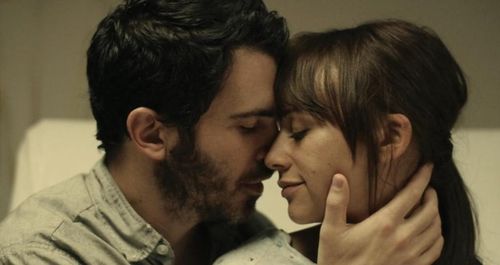 Here’s a motion picture that completely unravels in its second half, but that initial rush of sinful obsession and frayed communication makes an immense impression. “Monogamy” approaches the delicate subject of fidelity, yet turns a common discussion of intimacy into a bizarre psychological study, losing its grip on potent topics to play with indie film clichés. I walked away from the film disappointed, but there are some powerful ideas and performances buried somewhere in here, underneath the performance art itches.

Mere months away from their wedding date, photographer Theo (Chris Messina) and singer Nat (Rashida Jones) are seemingly happy in their pre-wed bliss, though it’s clear their sex life has diminished. To supplement his wedding photography day job, Theo has established “Gumshoot,” a small business that finds the artist paid to follow his subjects around in secret, snapping their behavior, capturing the reality of the moment. When a job offer comes from a mysterious single woman, Theo is shocked to find himself shooting her risky sexual activity, soon growing obsessed with the photos. Drowning in fantasy, Theo blocks out Nat, whose stint inside a hospital provides Theo all the time he needs to reconsider their relationship. 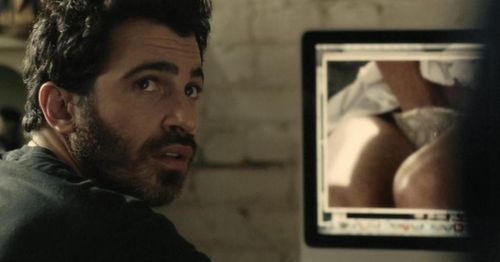 Co-written and directed by Dana Adam Shapiro (“Murderball”), “Monogamy” plays an interesting game with the viewer. At first, the feature feels like an impressive set-up for a Hitchcockian thriller, with a refreshing unseemly side to Theo’s pursuits that permits a vivid depiction of voyeurism and fixation, developing the character as an honest man finding the lure of unhinged sexual practices completely swallowing his every thought, losing himself in a series of pictures on a computer and a texting relationship with his enigmatic client. The suspense is aimed cleverly in the first act, developing Theo’s eroding sense of loyalty to Nat, who’s lost interest in the primal passions of their relationship, with both individuals lacking the communication skills needed to break the ice developing between them.

It’s a convincing, evocative opener, great with unease and urge, while highlighting a bohemian New York City edge that deepens the mystery. And then it’s all flushed away. I wouldn’t call what Shapiro cooks up in the second half of the film a curveball, as that would suggest a certain satisfying twist. Instead, the picture abandons its sense of balance and timing, crumbling to the ground in a heap of bad poetry and insufferable improvisation between Jones and Messina. Shapiro turns his picture into a flimsy meditation on trust, but the transition is missing. Theo goes from curious to suicidal in a matter of moments, a leap that’s just bewildering, with the fine edges of obsession removed to bolt straight to the conclusion. There appears to be a considerable amount of connective tissue missing from the film. And if there isn’t, maybe Shapiro has much to learn about the nuanced art of character development. The anamorphic widescreen (1.85:1 aspect ratio) gives off an accurate NYC summer mood, with saturated colors and deep black levels, which stay supportive during the feature. Colors are pushed, but satisfactorily separated, with a healthy feel of outdoorsy greens and interior reds. Skintones look natural, registering bloodless dips in sanity. The grainy feel of the cinematography is also retained to a pleasing degree, communicating a raw energy.

The 5.1 Dolby Digital sound mix keeps superbly crisp, holding attention on verbal exchanges, which feel out a frontal position, benefiting the conversational atmosphere of the feature. Atmospherics are generous with bar interiors and outdoor encounters, providing a sense of life in the surrounds to solidify community activity. Songs sound clear and warm. A 2.0 track is also included. 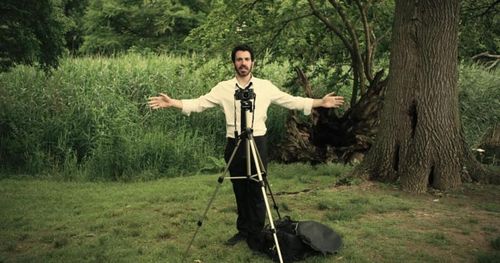 “You Don’t Know (Nat’s Song)” (3:27) is a music video of sorts, promoting a tune from Rashida Jones with Bummer and Lazarus.

“Deleted Scenes” (3.18) explore some relationship interplay between Theo and Nat, offers a strange biking sequenced scored to a tap performance, and further torments Theo with a wedding day reminder.

“Outtakes” (6:53) provide a softer look at production mix-em-ups, with the focus on improvisations and giggle fits, while also exploring camera rehearsals and the final moment of the shoot. 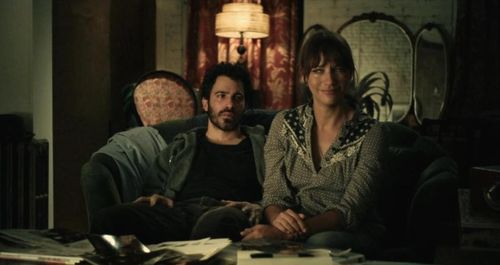 “Monogamy” has mood and heat, but they’re elements dismissed far too soon. The film is a puzzle half finished, leaving on an unnecessarily abrupt note that erases the lingering doubt and marital dread the opening of the picture arranges so marvelously. There are big ideas here on commitment and temptation, but little in the way of fluid execution. 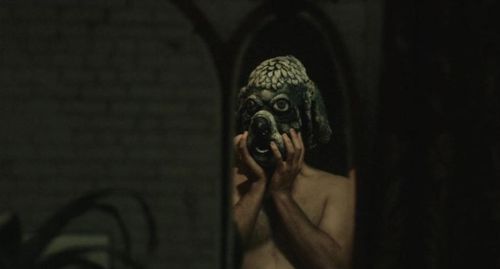 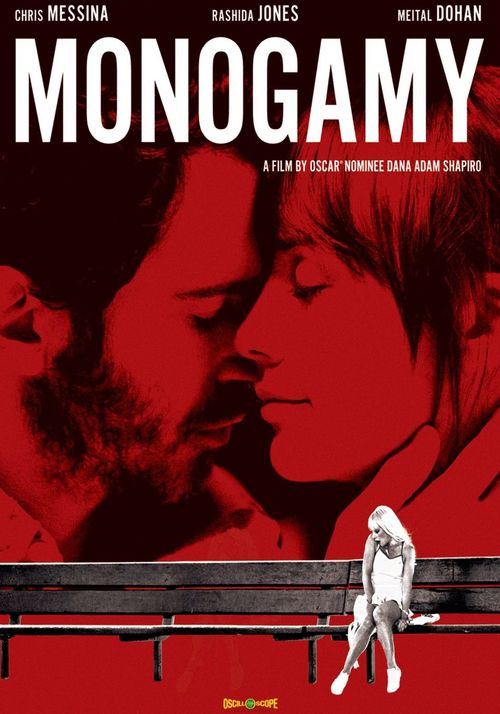