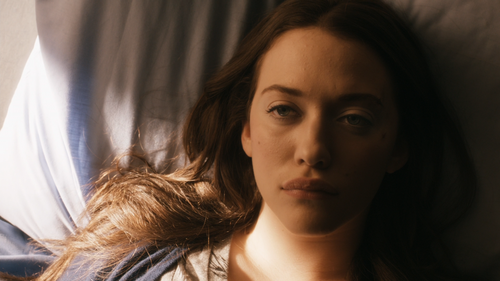 It appears writer/director Michael Goldbach really enjoyed Richard Kelly’s 2001 mind-bender, “Donnie Darko.” In fact, he liked it so much, he went out and made a copy for himself, dialing down the sci-fi complexity, but retaining the apocalyptic teen angst routine, performed by a cast of frantic actors who always look bewildered. I can’t blame them, for “Daydream Nation” is an impenetrable, seemingly unfinished saga of love, rage, drugs, and sinister activities, thrown up on the screen all at once. “Donnie Darko” it’s most certainly not, though it finds a few appealing moments underneath the deflating sense of chaos Goldbach is incapable of aiming.

Moving to a troubled small town with her father, Caroline Wexler (Kat Dennings) is a lippy brat fully aware of her toxic personality, thrust into a judgmental high school community. To entertain herself, Caroline seduces her English teacher, Barry (Josh Lucas), who delights in the attention, finding their sexual relationship igniting his passion for writing. Traumatized burnout Thurston (Reece Thompson) also pines for Caroline, though his cripplingly low self-esteem sabotages his attempts to woo the tart teen. While the kids work out their impulses to create and destroy, a serial killer is on the loose, forcing the residents, already confronted with a nearby industrial fire, to exercise caution as they go about their daily business of suppressing pain. 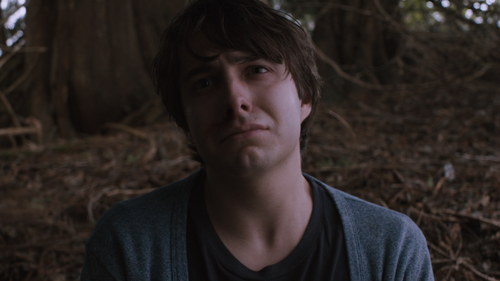 “Daydream Nation” is a picture that flirts with surreal business but never quite commits to the eccentricity. It’s a frustrating picture that looks to emotional turbulence as a way of achieving profundity, skipping essential narrative points along the way, making this cast of idiosyncratic residents strangers instead of ideal guides into dark places of frustration. Goldbach has plenty of visual ideas, yet there’s little depth to the screenplay, which rests on bizarre behavior to make a quick impression. Everyone seems to be emotionally wounded or fearful of the doomsday scenario the writing is constructing, but connective tissue is lost. Critical confrontational moments arrive without warning, lacking needed foundation to best appreciate the intended agony. “Daydream Nation” is just too random to launch the sensitivity Goldbach is obviously building to, sustaining a lone surface note of rural poison for far too long.

The empty script is exemplified by Caroline, who’s an unlikable smart-ass, engaging in destructive behavior she knows is wrong -- a revelation that’s made early, but never developed beyond a few teary bouts of anger. Instead of a complex female protagonist with severe intimacy issues, Goldbach shapes the character into a standard-issue fanged teen, supplied with a monotone sarcastic pucker by Dennings, who’s yet to deviate from this pouty routine. She’s one-note poison in a picture that yearns for shades of distress. 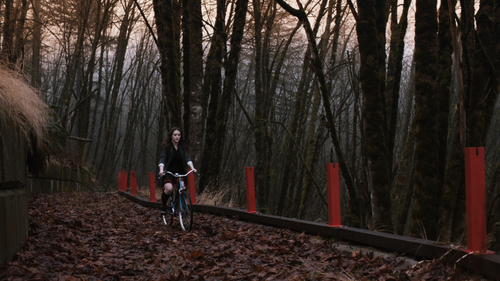 While “Daydream Nation” fails to satisfy on a dramatic level, the film is gorgeously shot by Jon Joffin, who delivers an eerie composure to the proceedings, playing with depth of field and lighting, always keeping the frame interesting. The movie has an exciting visual personality, helping to sell the threat and misery Goldbach is consumed with. It’s a feature that could easily be viewed with the mute button activated, permitting the viewer to drink up the colors and atmosphere, getting lost in the magic hour comfort. 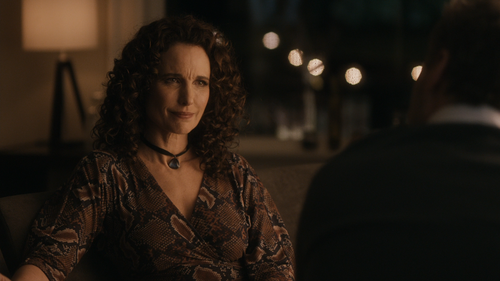 The AVC encoded image (1.78:1 aspect ratio) presentation on the Blu-ray displays the cinematography with a healthy amount of clarity, preserving the details of the frame, with a strong feel for environmental changes and costume textures. Facial work is a little on the soft side. Colors are substantial, sustaining a wonderful presence throughout the film, with strong hues on lighting sources and outdoor activities, while skintones are natural, especially on Dennings’s milky complexion and red lips. Shadow detail is a touch too murky on occasion, though the majority of the low-light sequences do register with detail. The disc sustains a very cinematic look for the film, keeping visual interests satisfied.

The 5.1 Dolby TrueHD sound mix is a sturdy aural event that keeps dialogue exchanges crisp and clean, with a moderate frontal force to hold the exposition in place. Voices sound natural and substantial, blended well with scoring cues, which are pronounced but never intrusive. Soundtrack selections bring an extra force to the mix, with a comfy low-end kick to the music cues, providing a satisfactory high school punch. Atmospherics are evocative, explored in the film’s sense of dread, with forest adventures and interiors offering interesting directional sound effects. 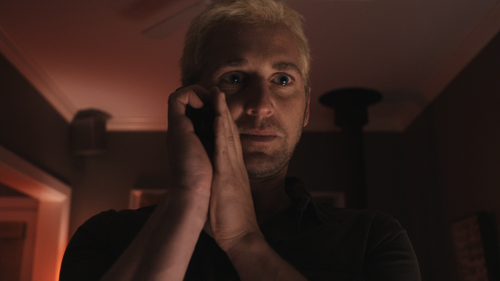 “Behind the Scenes” (6:41) is a brief look at the creation of the film, featuring on-set interviews with cast and crew, who talk up motivation and teen realism, spreading plenty of platitudes around. Movie clips fatten up the piece. 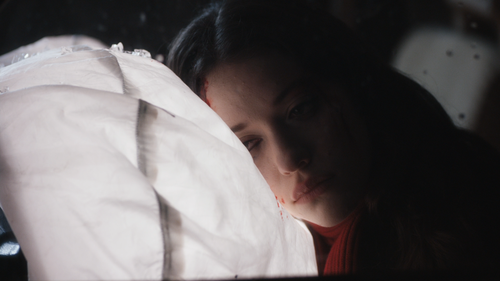 “Daydream Nation” wanders through ill-defined supporting characters, drug experimentation, and some light horror overtones with the serial killer fixation. It’s a busy picture, but an inconsequential one, with a conclusion that doesn’t tie together all the scripted labor, failing to climax with an authoritative event that pays off all the semi-established oddity. “Daydream Nation” is a mess, but a gorgeous mess. Come for the flaccid teen distress, stay for the stunning imagery. 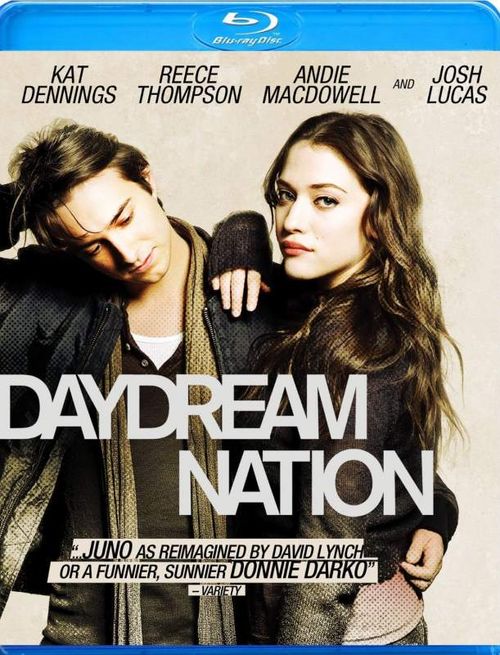 In his review, Harry Knowles said anyone who thinks this movie is like Donne Darko or Juno doesn't know shit about film. Harry meet Brian.

I think you should take Annie Jenson's mean, ridiculous comment as a compliment, Brian. After all, Harry is an industry joke that doesn't know shit about personal integrity. His writing is complete nonsense. Most laugh at him. Only the idiots follow anything he writes.

What a moron. The both of them.