“The Lincoln Lawyer” is a perfectly digestible legal thriller that starts off tall and proud and concludes on bleeding knees. It’s a charismatic picture due to a slick effort from star Matthew McConaughey, but, like a bad house guest, it overstays its welcome. Aiming to please in the worst ways, the film eventually self-destructs, though the view isn’t always intolerable during the flashy ride, orchestrated by director Brad Furman.

A skilled lawyer with a high opinion of himself, Mickey Haller (Matthew McConaughey) has a reputation for quick legal business, often conducted in the backseat of his car. Into his lap comes a case involving Louis Rolet (Ryan Phillippe), a rich kid accused of killing a prostitute. With Rolet declaring his innocence, Haller begins an investigation with his associates (including William H. Macy), while juggling a disrupted family life with his ex-wife (Marisa Tomei). Inching closer to the facts of the case, Haller finds himself in over his head with his mysterious client, working carefully to pursue the truth without endangering his loved ones. 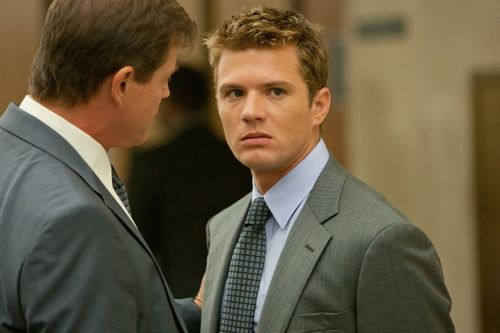 “The Lincoln Lawyer” was adapted from the novel by Michael Connelly, and though I’m not intimately familiar with the written page, the dog-eared quality of the plotting seems to have been successfully translated to the big screen courtesy of a script by John Romano. An old-fashioned legal adventure, Furman cleanly guides the viewer into Haller’s world of ego and unparalleled courtroom ability, watching as the polished attorney juggles clients with immense skill, running the system with all manner of manipulation and smooth talk. It’s a character of cocktail-hour smarm, generously working the angles to gain the upper hand, developing a following in underground circles as a man capable of pure magic.

Haller’s blinding confidence and legal capability finds an abrupt roadblock with Rolet, a conflict that drives the majority of the film. An affluent brute with a shaky story, Rolet is a courtroom challenge for Haller and also a personal threat, intensifying the situation through psychological games, leaving the suspense of the picture a question of professional obligation. Is Haller working to free Rolet or slowly laying some type of trap to keep him locked up? Furman massages the tension with a great deal of clunkiness, but it’s a convincing slab of obvious legal thriller formula. With grouchy cops (including Bryan Cranston), wimpy prosecutors (Josh Lucas), missing murder weapons, and past cases coming back to haunt our hero, the director has plenty to manage while McConaughey turns on his personality high beams and leans in, “Smooth Criminal” style, to his role as a paranoid lizard in a thousand-dollar suit with a great set of wheels. 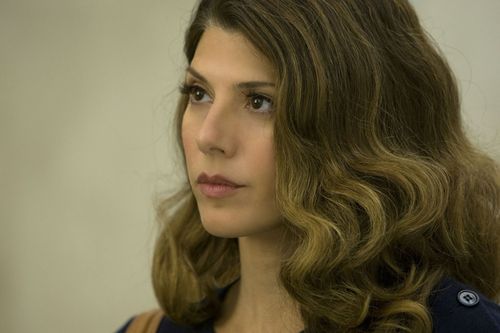 “The Lincoln Lawyer” has a wonderful conclusion that provides definitive answers while also hinting at a bleak future of suspicion for Haller. But Furman doesn’t see fit to stop there. Carrying on for an additional 15 minutes, with maybe three or four surplus endings sure to slice off any enjoyable ambiguity about the picture, Furman decimates the pace and wrecks the shaky logic of the film. Closure is a big deal to “The Lincoln Lawyer,” but it shouldn’t spoil the entire feature. Already a moderate pleaser when sticking tightly to genre highlights, the film gets greedy, attempting to provide more than what the audience ultimately needs. It’s one thing to supply all the answers, it’s another to force-feed them to viewers, taking the mystery out of a serviceable whodunit. 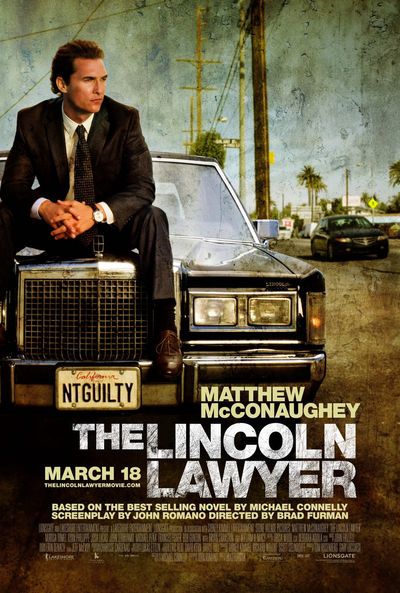