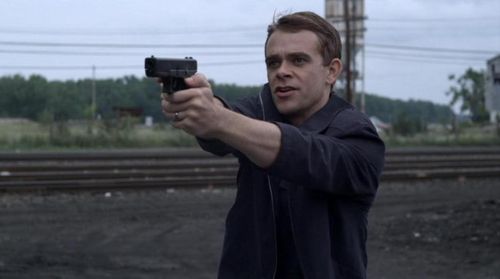 I would best describe “Meskada” as an admirable failure. Writer/director Josh Sternfeld aims for a gritty tale of small town dysfunction and criminal paranoia, but his efforts are muddled and the story incomplete, making the feature limp along, in search of something substantial and focused to lean against. While initially moody and raw, the film quickly falls apart.

In Meskada County, a murder of a young boy has occurred during a home robbery. The killers are Shane (Jonathan Tucker) and Eddie (Kellan Lutz), two desperate men looking to better the lives of their loved ones through crime. Detective Cordin (Nick Stahl) is assigned the case with new partner Detective Spencer (Rachel Nichols), looking to sniff out suspects with clues that point to a nearby town as the residence of the murderers, which also happens to be Cordin’s childhood home. Returning to his old stomping grounds, the cop immediately feels resentment from the locals, who are busy trying to secure factory jobs from a plastics corporation, fearing the stigma of a murder case might jeopardize their freedom from poverty. 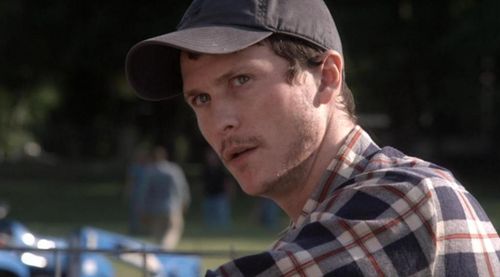 I’m not intimately aware of the production history behind “Meskada,” but I’m going to safely assume some serious cutting was involved on its way to release. It’s not a bewildering motion picture, but it feels unfinished, with huge amounts of the narrative seemingly cleaved away to keep the film to a tight running time (86 minutes), holding focus on Cordin’s procedural efforts while the rest of the tale emerges in flashes. Unfortunately, there are two distinct plots competing for attention from the filmmaker, who’s never able to successfully assemble a single flow of drama. There’s the murder shaking up two neighboring small towns and there’s a plan of economic relief in play, with the subplots crisscrossing uncomfortably, both events failing to gain any traction.

Sternfeld endeavors to dig into the pulse of the community, exploring the nightmare of the crime and the desperation of the locals who cling desperately to the lone opportunity they have for jobs and growth after years of decay. It’s challenging to deduce what Sternfeld is ultimately searching for with this material, but his passion is clear in the early going, displaying both perspectives behind the horrific murder, looking to create some soulful searching within Shane, whose criminal ways look to pay for his nephew’s critical ear operation. The first act captures the murder fallout and small town politics well, but it doesn’t take long for “Meskada” to lose concentration, soon hastily ordering scenes to communicate the most amount of story in the least amount of time. The texture is lost, along with an enormous deal of consistency. 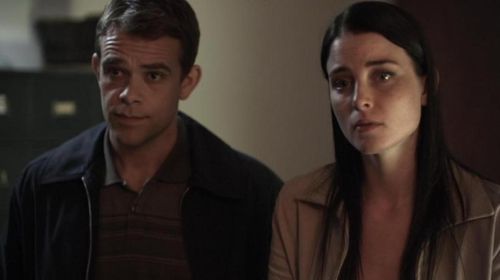 The anamorphic widescreen (1.78:1 aspect ratio) presentation maintains bleak environments with acceptable color levels, evoking the small town seclusion with forest greens and gray skies. Skintones seems accurate, while black levels aren’t as tightly informative as they could be, encouraging a muddy quality in the evening sequences. It’s not the most intense DVD image, but the intended grittiness is accounted for, creating a purposeful gloom.

The 5.1 Dolby Digital sound mix holds to a dull roar, with most of the energy devoted to the dialogue exchanges, which sound crisp and expressive. Atmospherics are gentle, with rural outdoor scenes benefiting from an environmental presence, while scoring is pushed back, barely making an impression. Some of the more suspenseful moments kick up compelling aural activity, but the track is mostly sedate. 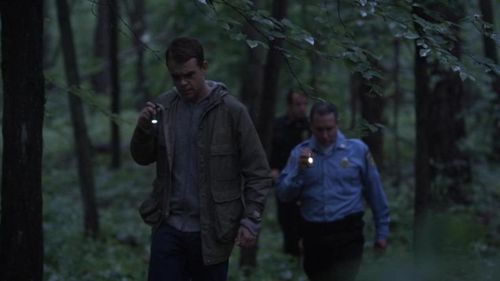 All sense of delicacy and lasting disturbance is lost in the final act, with a story that’s paid off in a significantly uninspired manner, looking to climax the mounting unrest with a substantial act of community justice, but doing so without successfully managing various locales and personalities needed to supply the proper dramatic voltage. The conclusion is a fog of resolutions, leaving “Meskada” empty and unsatisfying. However, something tells me the story wasn’t always this mangled. 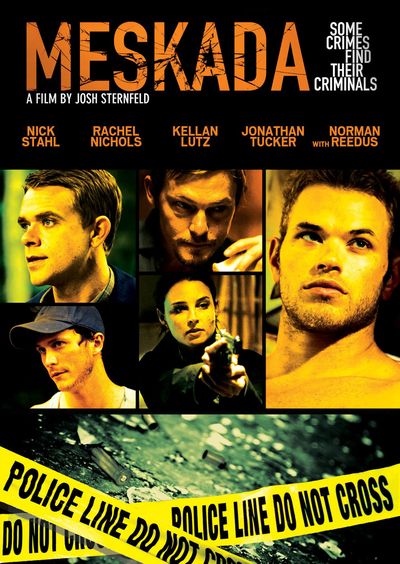