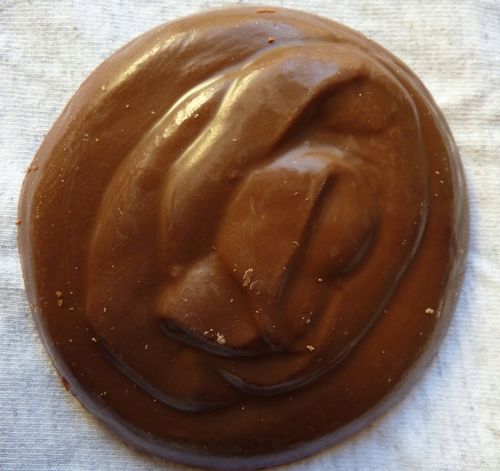 For some, the Christmas season is about the comfort of family and friends. Others celebrate the peaceful aspects of the holiday. For a few candy manufacturers, it’s the time of year to trot out various confections centered on the idea of reindeer feces.

Christmas candy is a special event, bringing uniquely themed sweets to store shelves in a Halloween semi-sequel of sorts, clogging aisles with all sorts of delicious mints and chocolates. Most items are manufactured to resemble decorated Christmas trees or gift-wrapped presents, creating miniature replicas of the season’s most enduring visual highlights. However, on a recent trip to a nearby craft store, I came upon a couple of treats that dared to push the envelope in terms of candy presentation. These sugar distractions took on the form of poop. Reindeer poop. God help us all.

I supposed the thrill of the gross-out factor is to be expected. After all, the opportunity to consume animal crap doesn’t come around nearly enough as far as I’m concerned, permitting a lucky few a chance to visit this scatological wonderland without fear of disease and social rejection. Munch on poop: Because that’s the true meaning of Christmas. 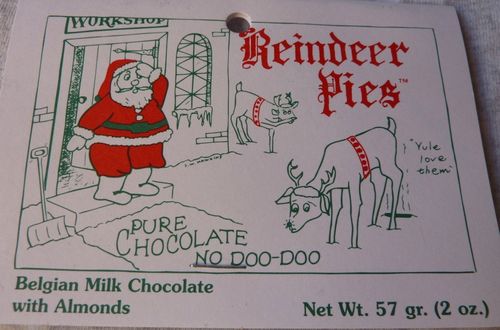 Reindeer Pies carries the tagline, “Pure chocolate, no doo-doo.” Just imagine the test kitchen brainstorm that came up with that label. The Reindeer Pie I happened to purchase was a lump of chocolate pressed into cow pie form, resembling a particularly smooth bowel movement from what smells like Blitzen. Maybe Comet after some Taco Bell and a Diet Pepsi. Though the label lists the concoction as “Belgian Milk Chocolate with Almonds,” I had my doubts. After all, figuring out the taste of the Pie would require sampling the Pie -- a supreme challenge of mind over matter if there ever was one. 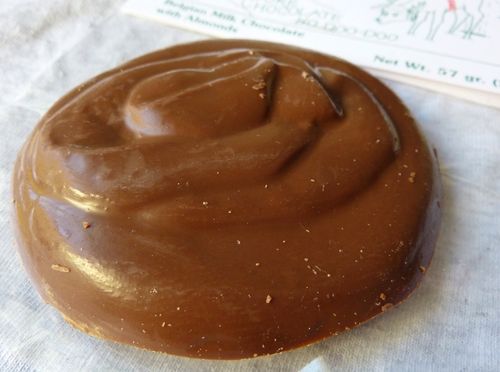 And if you’re wondering how the almonds factor into the sweet equation, just flip the Pie over. 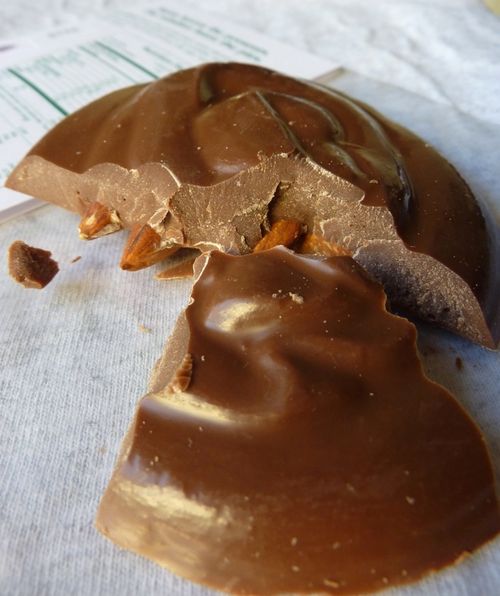 After 15 minutes of breathing exercises and mental reassurance, I managed to choke down a piece of the Pie. I’m happy to report that, yes, the confection isn’t actually fecal matter. Phew. However, perhaps chocolate standards are a bit lower in Belgium these days. The Pie tasted a little waxy and budget-chocolaty, making any final summation of the tasting experience confusing -- exactly why was I disappointed that poo-themed chocolate didn’t taste better? 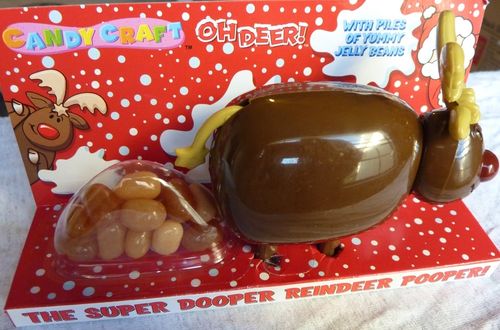 The Pooper is easy enough to load. Just place the cola and butterscotch flavored jellybeans into the neck of the reindeer. 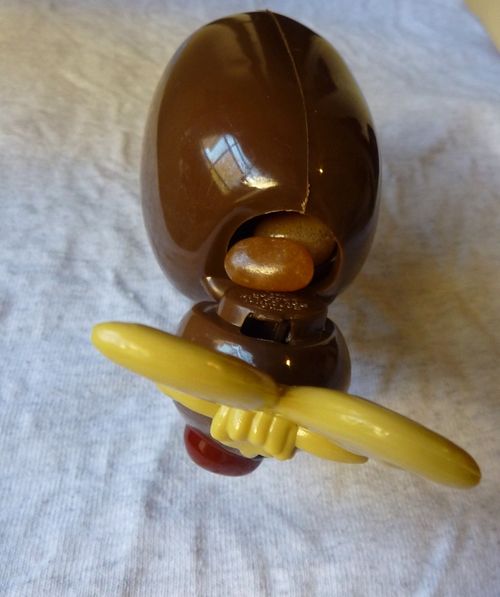 Make a few straining noises while screaming “Occupied!” at the top of your lungs. 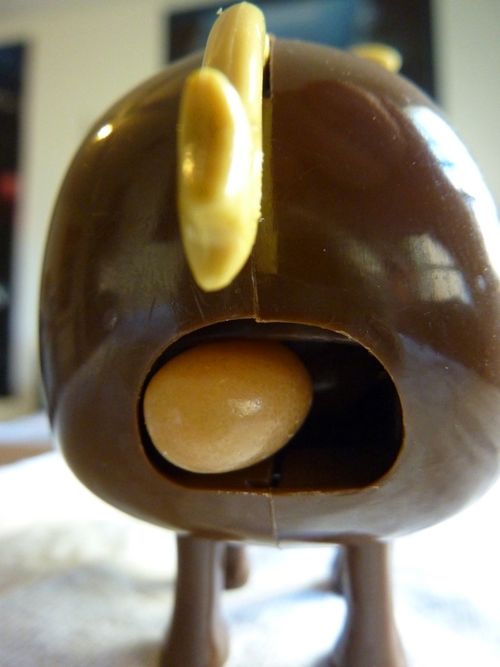 Push down on the legs and presto! Jellybeans. Or, for the more adventurous imaginations out there, delicious fecal pellets. 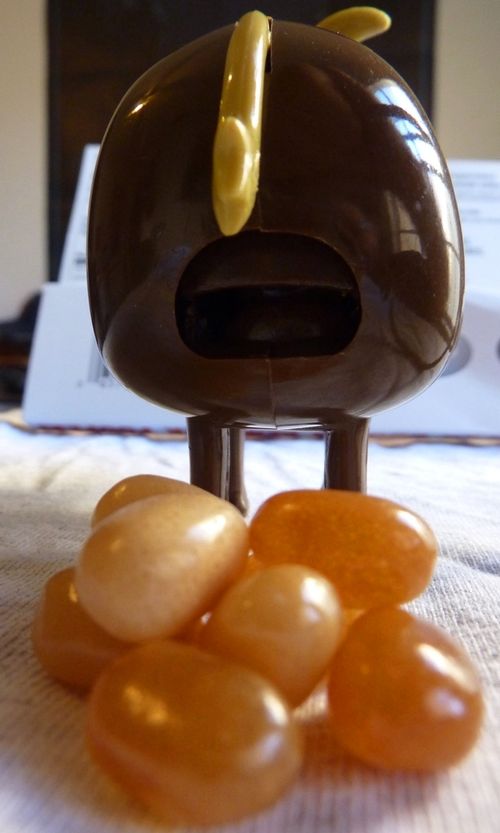 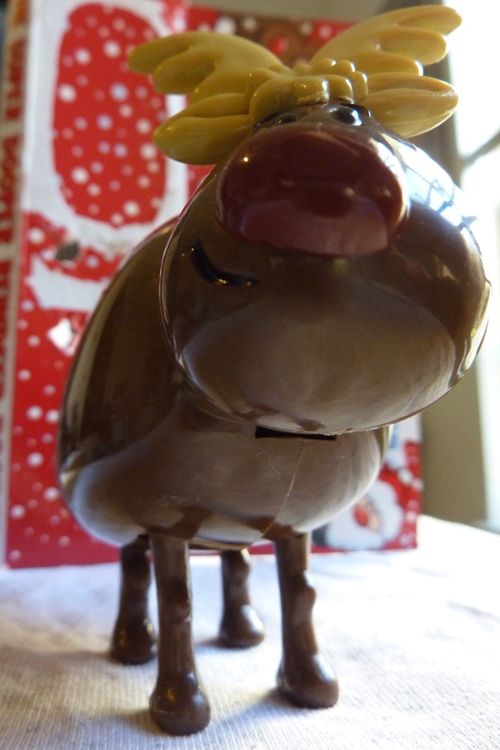 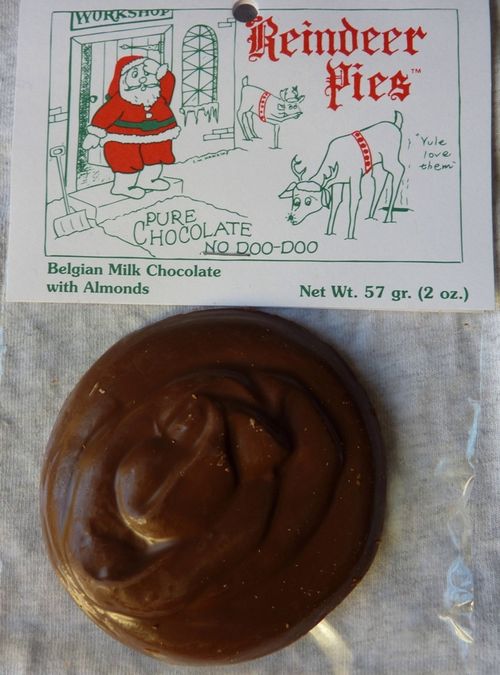 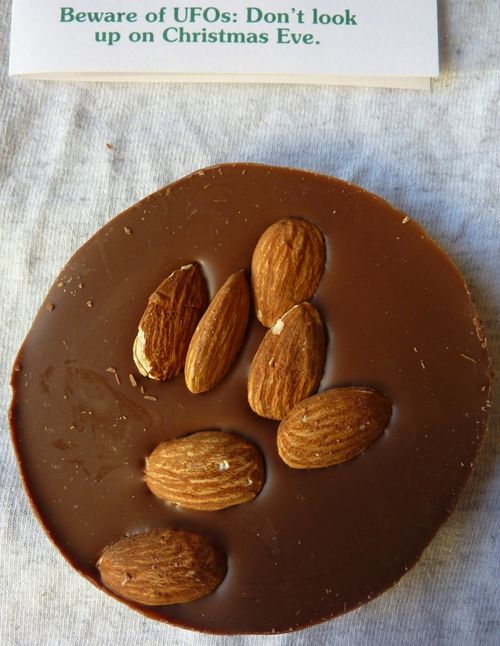