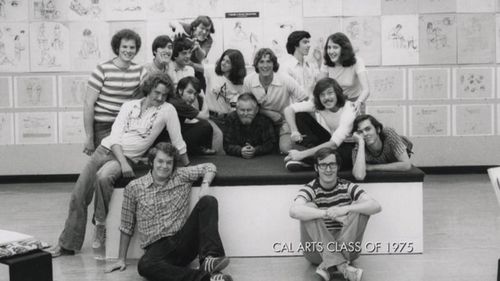 How that unique way was solidified is another story, requiring the introduction of suits Michael Eisner, Jeffrey Katzenberg, Frank Wells, and Peter Schneider, who raided the castle at Roy E. Disney’s behest, ready to restructure the brand name using their slick Hollywood hubris -- the frosty side of business, alien to the animators and their sensitivities. The rebirth began with “The Great Mouse Detective,” worked its way to “Oliver & Company,” and settled into “The Little Mermaid.” The fish fantasy exploded to such a degree, everyone was ready to assume credit for the work, angling to be the face of the new Disney as it picked itself off the ground, dusted itself off, and proceeded to bang out hits with a frightening ease. 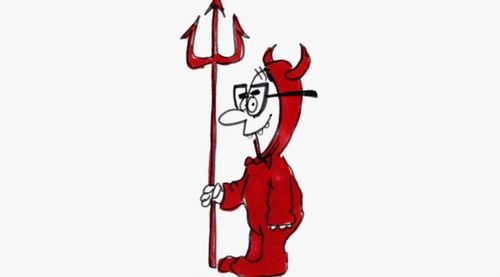 Once “Beauty and the Beast” arrived in 1991, the studio was ready for the spotlight, collecting awards, raking in monster box office returns, and encouraging carpal tunnel syndrome as animators were pushed to their physical limits to make Disney’s yearly release schedule. Admittedly, the same story of wistful irritation was documented in the 2005 short, “Dream on Silly Dreamer,” yet “Waking Sleeping Beauty” doesn’t make much room for sour statements, preferring to let the mood of the footage speak for the company mindset. There’s not a vague emotion here, and the arc of corporate and artistic frustration is clear as a bell, beautifully charted with a plethora of footage that paints an undeniable picture of joy and exasperation. Working with a wide range of film and video sources, the anamorphic widescreen (1.78:1 aspect ratio) presentation corrals all the blood, sweat, and tears splendidly, submitting a DVD viewing experience that directly expresses the emotions and history at hand. Admittedly, some of the “evidence” is in rough shape, but the picture quality never plunges, elegantly handling the challenges of a smooth cinematic assembly without nagging digital hiccups. The splendor of the Disney Animated product is also retained, making for a few critical explosions of color to reinforce the documentary’s message of artistic effort.

The 5.1 Dolby Digital sound mix is simple, yet effective. Working with an assortment of interviews from differing time periods, the track keeps focus on the ambiance of this colorful history, with a warm mood of recollection that’s frontal, yet effective in keeping individuals separated and stories interesting. Again, the footage presented isn’t always of the most dynamic quality, but the core of the mix marvelously keeps the emotional elements in play, while scoring cues find their purpose in the surrounds, sustaining the storytelling. 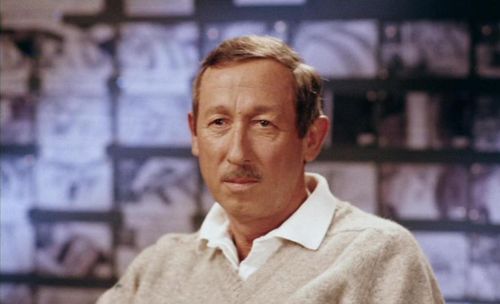 The feature-length commentary with director Don Hahn and producer Peter Schneider extends the backstage information to an exhilarating degree. Stepping back to reflect on the footage assembled, the duo strike a candid tone as they survey the story they’ve shaped through miles of footage that spotlight close friends and co-workers. It’s a new dimension of revelation that helps to appreciate the narrative choices and how some of the more obscure sequences of the film were discovered. To help the enthusiastic men out, a long line of animators and Disney icons (including Roy Disney and Jeffrey Katzenberg) join the commentary through edited snippets of reflection, deepening the admiration for this marvelous film.

“Why Wake Sleeping Beauty?” (8:55) sits down with Hahn and Schneider to talk up the documentary, discussing the assembly and execution of this difficult project. Interviews with animators help to illuminate the production’s achievements.

“Deleted Scenes” (34:42) cover the “rebirth” of “Aladdin” during the first Gulf War, offers a lecture with Howard Ashman, explores Ashman’s battle with AIDS, extends a miracle moment of direction between actress Jodi Benson and Ashman, shares some home video from global research trips, and investigates the emotion of Katzenberg’s exit from Disney.

“The Sailor, The Mountain Climber, The Artist, and The Poet” (15:27) carefully eulogizes the four men behind the film’s dedication. Celebrating the lives of Roy Disney (who died shortly after the film’s initial festival screenings), Frank Wells, Howard Ashman, and Joe Ranft, the interviews gathered here are poignant and celebratory, conveying the lives of the men who gave their all to the company.

“Studio Tours” (14:37) collects home movies from animator Randy Cartwright, who took his camera into the bowels of the Disney Animation building to capture the manic, camera-ready energy of the group. Studio tours of the years 1980, 1983, and 1990 are included.

“A Reunion” (2:14) brings old friends Kirk Wise (director of “Beauty and the Beast”) and Rob Minkoff (director of “The Lion King”) back together to explore their history and share their Disney experiences.

“Walt” (6:02) discusses the overall influence and mission of the legendary founder, and how his work ethic and faith in artistry carried over to subsequent generations. 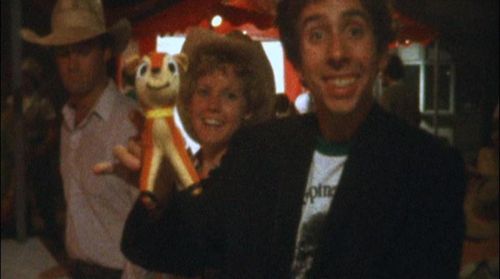 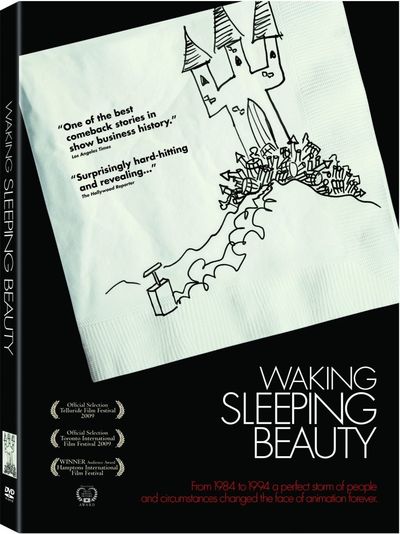 I definitely want to see this.