Film Review - The Next Three Days 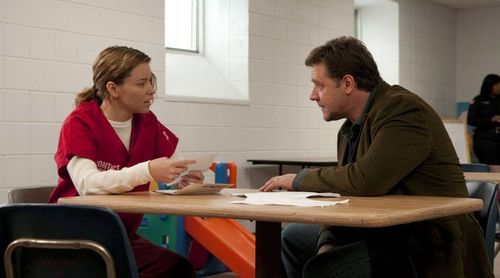 With “The Next Three Days,” writer/director Paul Haggis steps into the thriller genre after losing himself to matters of the heart with films such as “Crash” and “In the Valley of Elah.” The change is needed, but the demands of drama have bent his sense of timing, leaving his new picture a perfectly stimulating jailbreak movie that doesn’t know exactly when to start or when to quit. Consistently entertaining, the picture nevertheless has a nasty habit of wandering aimlessly, disrupting the visceral extravaganza at hand.

Community college professor John Brennen (Russell Crowe) finds his life overturned when loving wife Laura (Elizabeth Banks) is sentenced to 20 years in prison for a murder she swears she didn’t commit. Distraught when there’s no evidence available for an appeal, John finds the only option left is to break Laura out of the slammer, embarking on a long, expensive, dangerous path, mapping out a plan that will save his wife and protect their young son. With help from a reformed crook (Liam Neeson, in a brief cameo), John begins to acquire the tools necessary for the job, growing more fixated on his incredible scheme as the months fly by. With Laura facing a prison transfer, John must make his move quickly before the last opportunity to reunite his careworn family passes him by. 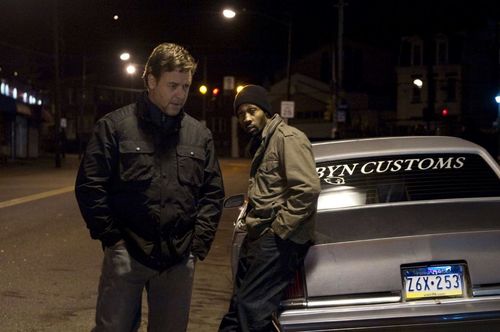 While the whole thing eventually unravels, “Next Three Days” has plenty in its favor. First and foremost, the picture gets Haggis out of his ponderous phase, strapping on a remake (of the French thriller “Anything for Her”) with a generous handle on tension and payoff. Haggis scripts with mittens on, crudely underlining every single move John makes so those in the back row can celebrate all the twists and turns, but his direction respects the tenets of the genre, keeping matters steaming along as John plots his elaborate escape plan. For a good chunk of the movie, Haggis keeps the audience at the edge of their seats, following the protagonist as he mingles with criminal types to retrieve illegal documents necessary for a flight out of the country, while hapless Pittsburgh cops remain a few steps behind, slowly catching on to John’s plan.

It’s all formulaic, but charmingly mounted, boosted by Crowe’s mumbly determination at the core of the suspense. Haggis actually attracts quite an array of famous and semi-famous character actors to fill in the fringes of the story, including Brian Dennehy, RZA, Kevin Corrigan, Olivia Wilde, Daniel Stern, and Lennie James. The colorful cast brings a spark to the proceedings, accentuating the mystery with a clever deployment of familiar faces. Also registering highly is Banks, in a rare dramatic detour that, while lacking remarkable dimension, gives the film another layer of unease, with Laura an odd duck of a woman who swears she didn’t kill anyone, but there’s some question about the validity of her argument. That is, until Haggis comes along in the closer to cartoonishly highlight the truth about her crime. 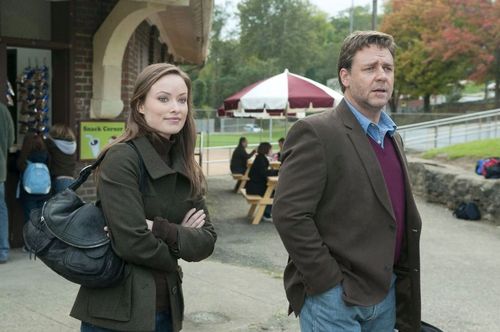 The last 45 minutes of the movie are devoted to the big chase, allowing Haggis to exercise his action staging muscles with car accidents and stunts, making terrific use of Pittsburgh locations. However, it soon starts to wear thin as the screenplay fails to locate a suitable closer, dragging to a point of absurdity as the near-misses mount. Haggis makes obvious moves to stir up the crowd, but he gets far too grabby, and what should be a lean 90-minute-long movie stretches past the two-hour mark, successfully beating a dead horse in an attempt to bleed John’s nightmare for every drop of suspense. Haggis doesn’t know when to quit, eventually choking out a perfectly acceptable popcorn thriller. 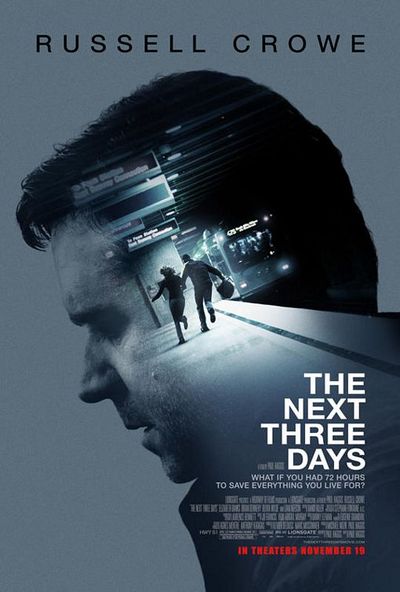