Film Review - The Girl Who Kicked the Hornet's Nest 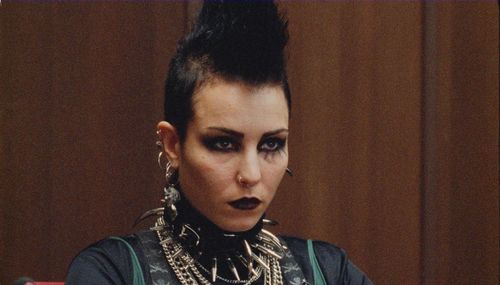 It started with a bang and it ends with a whimper. Stieg Larsson’s “Millennium Trilogy” comes to a substandard close with “The Girl Who Kicked the Hornet’s Nest,” a lifeless, talky series wrap up that induces more of a sense of submission than finality, stumbling through a complicated terrain of exposition without a desirable wallop of blistering suspense. Instead, the film naps, leaning on intricate plotting and established characterizations to generate inspiration.

Restricted to a hospital bed after brain surgery to remove a bullet, Lisbeth (Noomi Rapace) is trapped, while the journalistic craftiness of partner Mikael (Michael Nyqvist) has permitted her access to a cell phone to text out her life story as she awaits trial. Looking to mount a devastating cover piece on Lisbeth for the Millennium Magazine, hoping to help in her exoneration, Mikael comes across a secret society known as The Section, a group of powerful men desperate to kill Lisbeth and silence the publication. As her court date approaches, Lisbeth prepares to reveal disturbing secrets to the world, while Mikael digs deeper into a conspiracy that threatens the safety and reputation of his co-workers and loved ones. Also on the loose is brute Neidermann (Micke Spreitz), a blonde hulk making his way across Sweden to kill Lisbeth. 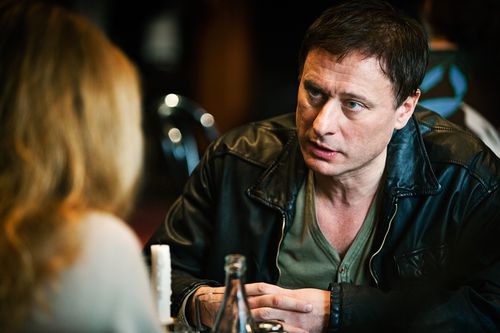 If the last installment, “The Girl Who Played with Fire,” suffered from a noticeable lack of directorial stimulation compared to the original film, “The Girl with the Dragon Tattoo,” “Hornet’s Nest” drains the creative pool completely. Filmmaker Daniel Alfredson hangs on for dear life with his latest effort (shot back-to-back with “Fire”), seemingly unprepared for the storytelling challenges this final act provides.

With the lead characters confined to hospital beds, offices, and jail cells, there’s no kinetic energy to “Hornet’s Nest.” It’s a picture of infinite discussion, where characters gather to mull over threats and suspicions, tossing around last names and enigmatic connections like a tennis match, leaving the viewer to imagine a tension that Alfredson doesn’t provide. It’s a glacial picture, with the byzantine literary details acting as the star of the show, boiling down a pleasing syrup of troublemaking and heinous acts of violence into a murky slog that bends over backwards to retain Larsson’s original scope of violation. The film isn’t muscular enough to carry the weight of endless exposition, making the flashes of excitement that are included feel clumsy and calculated rather than explosive. 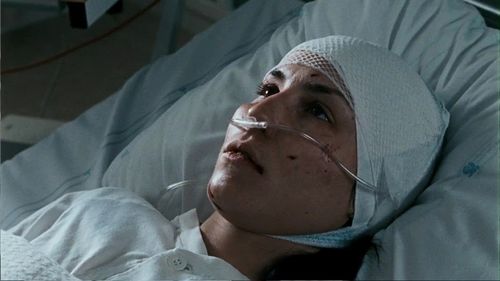 The performances manage to nudge “Hornet’s Nest” along, with Rapace and Nyqvist once again finding a nice read of panic as outside forces close in, looking to remove the meddlesome pair from view. Unfortunately, there’s little for the stars to do here besides further the plot, leaving behind the gut-rot sensation of disturbance that enhanced the previous features. Here, Lisbeth and Mikael are merely conflicted spokes on a wheel, blandly cooking up a surefire multimedia defense once the wheezy, elderly members of The Section attempt to silence them forever.

Alfredson handles the cartwheeling acts of daring journalism agreeably and digs into a child pornography subplot with some sense of decorum, but the story eventually heads to court, killing whatever little momentum was building. The film’s climax is an extended foray into judicial jousting, more interested in tying up loose ends than sending the viewer off with a dazzling display of cinematic fury, ending the trilogy on a curiously retrained note that doesn’t quite pay off all the sickening, torturous acts of instability that preceded it. 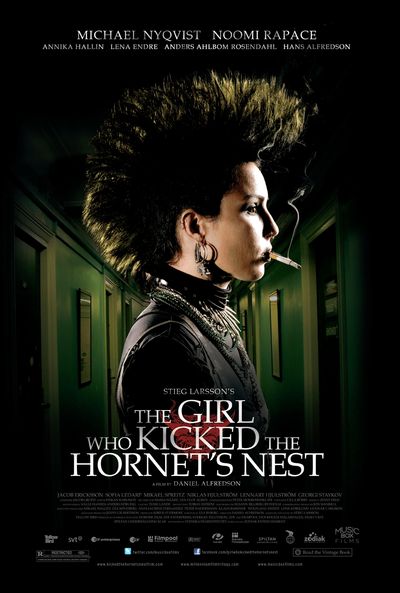