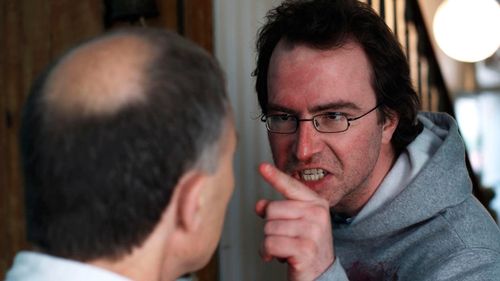 The idea behind the drama “Down Terrace” is to lure the audience in gradually, constructing a deceptively commonplace depiction of dysfunction within a family of criminals that meticulously, glacially spirals out of control. The architecture of the feature is incredible, slithering around troubled characters desperate to contain domestic control. However, the madness doesn’t provide much of an electric charge until very late in the game, making the first two acts of the picture an incredible test of endurance for anyone not utterly devoted to the throttled fury of British kitchen sink dramas.

Fresh from a stint in prison, Karl (Robin Hill, who also co-wrote the script) has returned home for comfort and questioning, facing an imposing, hypercritical force in his father, Bill (Robin’s father, Robert Hill). With a few cracks forming in the family’s criminal control, Bill and Karl tear into their associates, including hitmen and couriers, looking for the foolish soul who turned on the family. In this waiting game, tempers flare between father and son, revealing a sea of resentment, brought to a boil by the sudden appearance of Karl’s pregnant girlfriend (Kerry Peacock), with a question of paternity driving Bill to the edge. 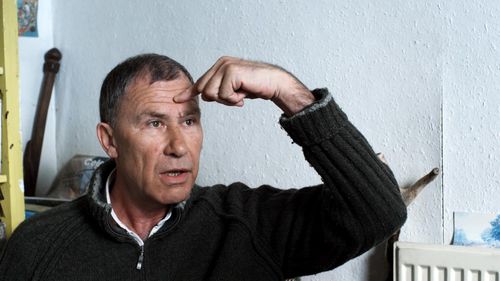 Filling in the gaps left behind by such directors as Ken Loach, Mike Leigh, and Shane Meadows, “Down Terrace” feels too self-aware, too programmed to swell the senses. The picture marks the feature-film directing debut of Ben Wheatley, who retains a commendable concentration on the nuances of behavior and psychopathic reaction. It’s a semi-improvisational peek at an unusual family in an unusual crisis, with decades of bitterness and disappointment coming to a head over the course of one brutal week. Wheatley has a workable idea for a film and a distinct approach that requires the viewer to grow accustom to the protracted construction of a narrative noose, staying invested in these long minutes as the director indulges his actors as a way of misdirection.

I can’t argue with the mighty, inflamed performances, with each actor contributing a sickening beat of betrayal as the family goes from a unified front to a viper’s nest of accusations and unspeakable acts of violence. The acting is refined when called upon, offering Wheatley’s camera plenty of behavioral business to cover. When the film finally strikes, it makes an unnerving impression, due in great part to the measured work from the ensemble, with added poison emerging from the troupe’s real life relationships. 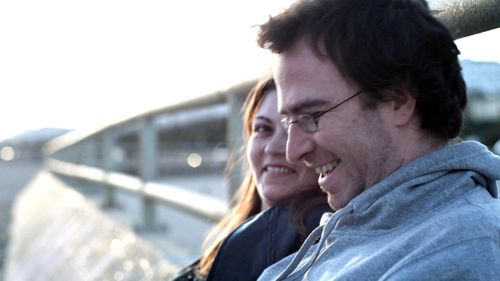 Ultimately, I had difficulty trusting this film and lost faith that it was headed somewhere worth following. Wheatley has his way with shock value, but there’s a diluted feel of purpose to the picture, with the director mistaking mind-numbing stasis for penetrating characterization. There should be a thrilling feeling of claustrophobia to the mix, as we’re trapped inside a home of disarming lunatics beginning to feast upon each other, but it’s all more of a staring contest that requires repeated rebooting to keep matters moving forward. There’s no flow to “Down Terrace,” despite the occasional flash of brilliance. 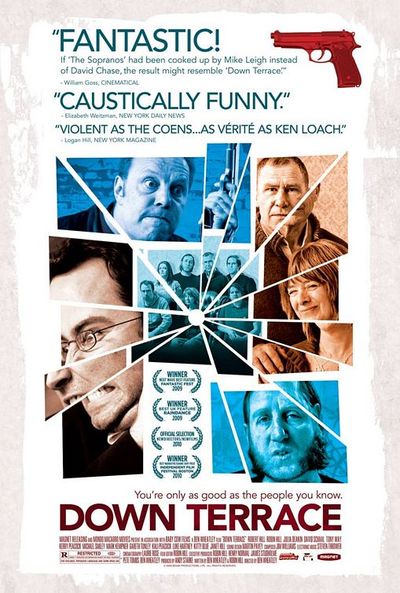