A Tale of Three Quotes

Being quoted on a DVD or BD cover is flattering. Some critics have made it a living. In my world, the act of being quoted is a rare event, occurring every blue moon or so, usually when there’s no other review for the studio to pick from. This past month brought three such occasions to my doorstep. 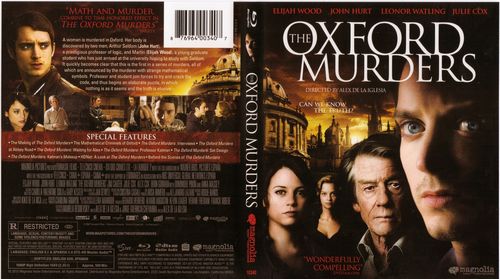 “The Oxford Murders” is an oddball mathematical murder mystery that Magnolia released this past summer to absolutely no acclaim. Well, I didn’t mind it, finding its academic nuttiness refreshing in a genre that tends to repeat itself. On that wretched hive of scum and villainy, Rotten Tomatoes, the film has 10 reviews listed, with only one positive: mine. And it’s just barely so. Magnolia decided to lift this line for a cover blurb… 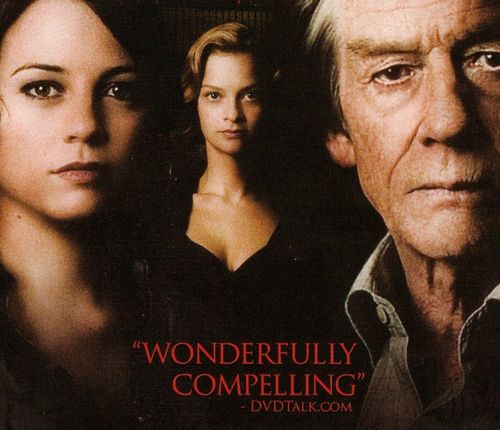 They didn’t use my name, but I appreciate the prominent placement, especially when semi-respected trade journal Variety was punted to the back (take that, ye olde traditional media!). Of course, that quote isn’t exactly what I originally typed out. “Alex de la Iglesia’s ‘The Oxford Murders’ is a wonderfully compelling mess of a movie” is the full sentence, but hey, a little crafty quote-fu never hurt anyone. Unless you’re Sony. Or Pete Hammond. Or Peter Travers.

You know what? Seek out Erik Childress and his exceptional “Criticwatch” column. He has it all covered. “Paintball” is an oddball bit of Euro horror. I was only so-so on it, finding the film unsatisfactory yet marked by a few inspired moments. Once again, I was the lone voice of positivity, forcing IFC Films to use my name on the back of the packaging.

The quote they slapped on (I wasn’t contacted beforehand about any of this) is more accurate than expected, and I’m proud to see my name used for a change, which should also make my mother happy. Still, it’s on the back of a DVD few will ever come into contact with, due to the film’s ridiculous obscurity and frighteningly drab cover art.

Man: “‘Paintball?’ What the hell is this?”
Woman: “If you value our relationship, you won’t flip that case over.”
Man: “What if Brian Orndorf recommended it?”
Woman: “The internet tells me that isn’t possible.” 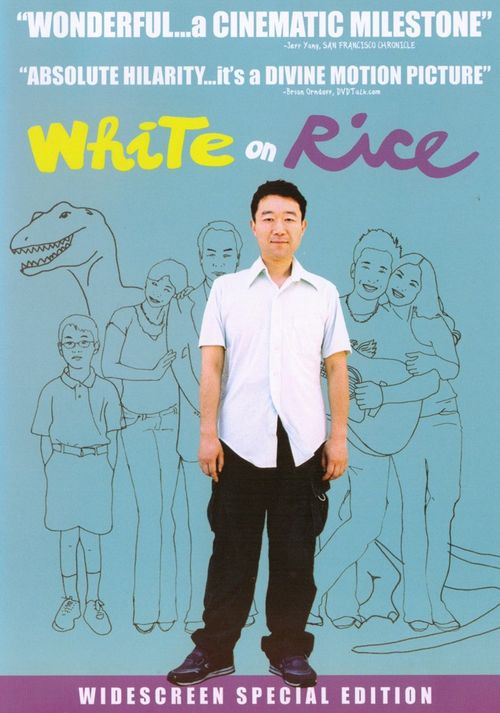 Finally, there’s “White on Rice,” a delightful comedy that amused me greatly when it was quietly slipped into a few theaters last year. The picture finally made its way to DVD last month, and I was tickled to find a quote from my review on the front cover, complete with my name.

What a lovely surprise. Oh, wait…

Orndoff? Well, I suppose it’s the thought that counts. Strangely enough, a different quote appears on the film’s website, with my name spelled correctly there. 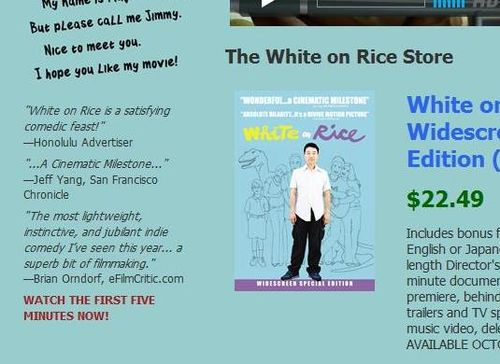