It’s 1969 and young Aboriginal teen Willie (Rocky McKenzie) has fallen in love with Rosie (Jessica Mauboy), a feisty girl who dreams of leaving her small town for a singing career. When her chance comes via a hunky musician, Willie is scared off, heading back to the comfort of the seminary, run by the indomitable Father Benedictus (Geoffrey Rush). Realizing his place is not with God but with his own desires, Willie breaks out of school, heading into the wilds of Australia, hoping to return home to his beloved town of Broome and rethink his life. With the help of alcoholic Uncle Tadpole (Ernie Dingo) and a pair of German hippies (Tom Budge and Missy Higgins), Willie makes his way back home, dreaming of Rosie along the way.

Adapted from an adored Australian musical, “Bran Nue Dae” will certainly have its supporters. Those eager to plunge into the deep end of this nonsensical musical ocean will have a blast slurping up the Skittles-colored cinematography and cheerful performances, super-soakered across the screen by director Rachel Perkins. It’s a jubilant effort, never lacking in smiles and happy feet, with a healthy dose of Aboriginal culture to give it a distinct fingerprint, thus allowing for some sense of needed identity. How easily that material will translate to American shores remains to be seen, but the film truly makes an effort to please. There’s something appealing about the attempt. 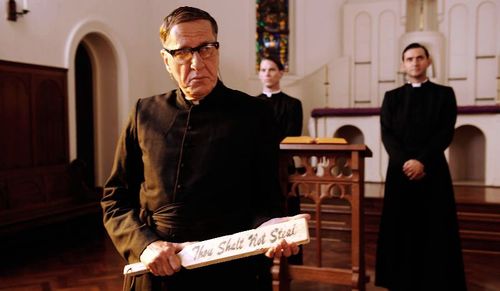 Personally, I found it impossible to stay invested in the shenanigans, which seem to lean heavily on the original stage show’s charm instead of churning up its own magic for the big screen. “Bran Nue Dae” is an impossibly thin story, barely tended to by Perkins, who brushes right on by time with her characters to get to the next musical number or wacky bit of comedy.

Jumping from scene to scene, the film is a hopelessly distant affair, barely making a dramatic dent, which is a shame, considering how much the material looks to root itself in the game of love. Rocky and Rosie aren’t a convincing couple, not helped in the least by McKenzie’s slumbering performance -- he delivers plausible juvenile awkwardness, but rarely reveals a pulse. There’s nobody to root for here, with increasingly broad displays of comedy soon becoming unbearable, dangerously prolonging the inevitable. 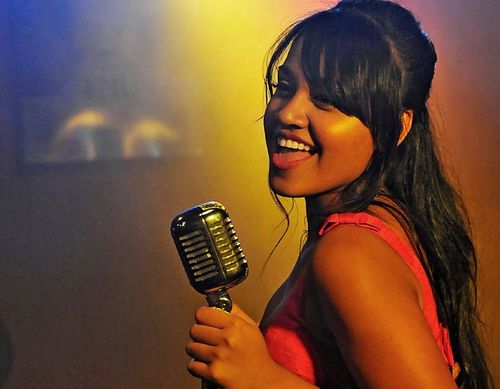 Also something of a disappointment are the songs, most of which are tuneless, saggy numbers that fail to spark the film to life. The cast does a commendable job selling the soundtrack (Mauboy, an “Australian Idol” finalist, is a gifted vocalist), but their efforts are often in vain, belting out some pop and blues without much lasting effect.

Again, “Bran Nue Dae” isn’t lazy, just something of a mess, but a jumble that should find an audience open to anything that sings and dances. Those with more strict ideas on how a musical comedy should sway would be well advised to steer clear of it. 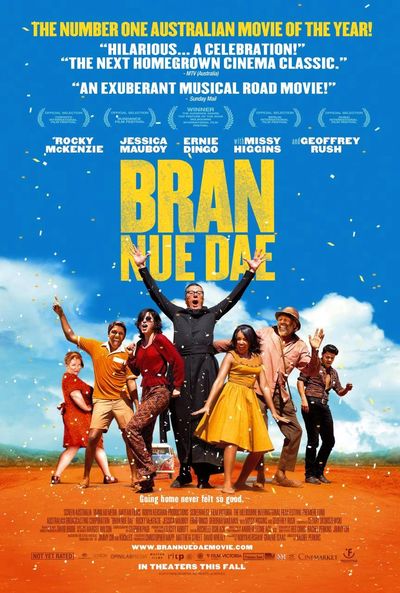