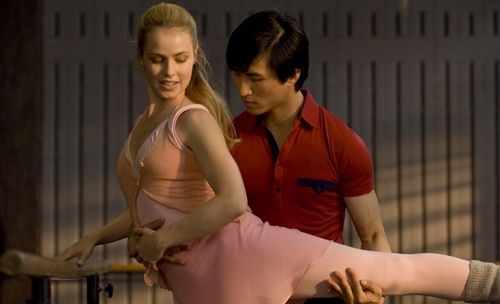 “Mao’s Last Dancer” recounts the remarkable story of Chinese ballet superstar Li Cunxin, who was plucked from poverty at a tender age to study dance, not fully comprehending the extraordinary journey he was about to embark on. A delicate, well-acted endeavor, director Bruce Beresford nevertheless feels compelled to underline every last emotion, escalating the melodrama and obscuring the grit and toil of Li’s journey, turning an engaging bio-pic into something more blandly approachable.

Pulled from his family as a child to study ballet at the Beijing Dance Company, Li Cunxin (played as an adult by dancer Chi Cao) faced endless instruction, shaping him into a master dancer and studied student of rigid Communist teachings. Selected to tour with the Houston Ballet in 1981 under artistic director Bo Stevenson (Bruce Greenwood), Li came to embrace the overwhelming American way, soon falling in love with a young dancer named Liz (Amanda Schull), while achieving fame on the stage. With his stay coming to an end, Li makes a rash decision to achieve citizenship, putting his career, his political ties with China, and his family back home at risk, instilling the accomplished dancer with a sense of guilt he can’t bear. 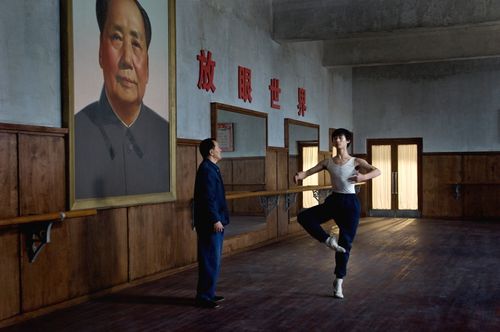 “Mao’s Last Dancer” is at war with itself, with one half of the picture urging dramatics into television movie hysterics, while the other half retains a beautiful cinematic stance, bolstered by pleasingly low-fi cinematography and the inherent grandeur of the ballet sequences. Beresford (“Driving Miss Daisy,” “Tender Mercies”) looks to spread out Li’s pain for clearest view, urging his actors to react broadly, painting the conflict with immense brush strokes. It leaves the film open to all demographics, with some assured tears in the final reel, yet Li’s story seems more challenging and reflective than what’s presented here -- an interior journey of disillusionment and remorse that cut the man more profoundly than the movie lets on.

While a story of dance and training, the film also follows political consequences, as Li comes to question his Communist upbringing in the shadow of Mao Zedong. A film of flashbacks, Beresford seeks to communicate a confliction of education versus experience, tracing Li’s rigid, instructed suspicion of a capitalist nation as it breaks down in the face of free expression. It’s a compelling character arc that builds to a mid-movie point of history, where Li was held captive inside the Chinese Embassy for 21 hours, brainwashed by officials to return home while friends and lawyer Charles Foster (Kyle MacLachlan) fought for his citizenship in the lobby.

“Mao’s Last Dancer” slowly winds around Li’s life, utilizing Chi’s performance skills superbly to envision a man of extreme talent facing a life without a home. It’s a deeply felt film that slips out of Beresford’s grasp now and again, but remains engrossing and elegant to its final moves. 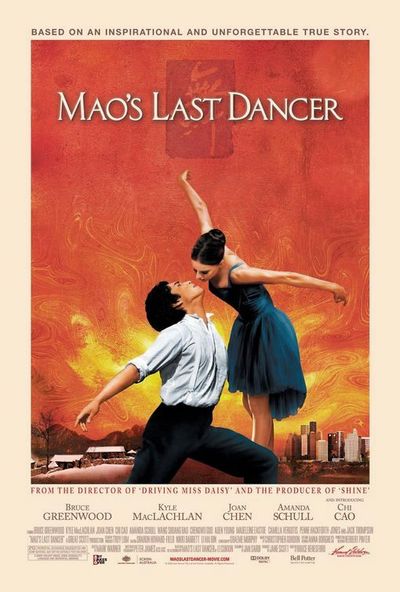