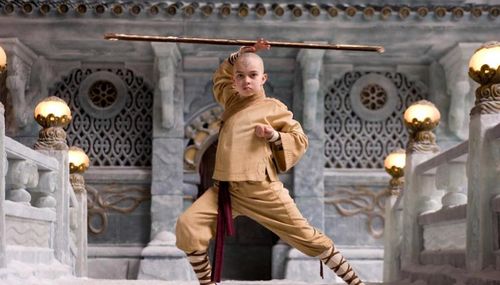 After the venomous reaction to his 2008 horror picture, “The Happening,” writer/director M. Night Shyamalan retreated to the comfort of a big-budget special effects extravaganza, picking an adaptation of the cult animated series “Avatar: The Last Airbender” as a way to increase his box office chances while fostering his idiosyncratic filmmaking vision. Instead of blockbuster glory, “The Last Airbender” (it seems the “Avatar” part of the title was already spoken for) manages to cripple the filmmaker further; it’s a joyless, stilted adventure picture, petrified by Shyamalan’s glacial touch and his odd refusal to simply kick back and enjoy the inherent spectacle of the source material.

With the world in chaos, hope for a great “Avatar” to emerge and calm warring nations has been lost, following a century of inactivity allowing the powerful Fire Nation to rise up and terrorize the land. As members of the Southern Water Tribe, Katara (Nicola Peltz) and Sokka (Jackson Rathbone, “The Twilight Saga”) have discovered young Aang (Noah Ringer) trapped in ice, quickly freeing him and soon befriending the bewildered young monk. Discovering he is indeed the last Avatar, Aang begins to test his “bending” powers, learning of his purpose to unite the elemental forces of the planet, while preparing for war against the Fire Nation, led by Admiral Zhao (Aasif Mandvi), and a determined threat in the form of disgraced Prince Zuko (Dev Patel, “Slumdog Millionaire”), who needs Aang to repair his reputation.

With “Lady in the Water” and “The Happening,” Shyamalan demonstrated a disturbing divide between the miracles he worked to execute as an A-list filmmaker and the theatrics audiences were expecting (or perhaps deserved). Shyamalan’s limitations as a director were starting to show, no longer hidden behind his once youthful breath of ego. The magic man suddenly lost his silver screen powers, churning out a few winded duds. Not just subpar movies, but features of shocking clumsiness -- Shyamalan couldn’t connect the dots in the same manner that thrilled audiences with “The Sixth Sense” and “Unbreakable.” The man appeared to be out of creative gas. 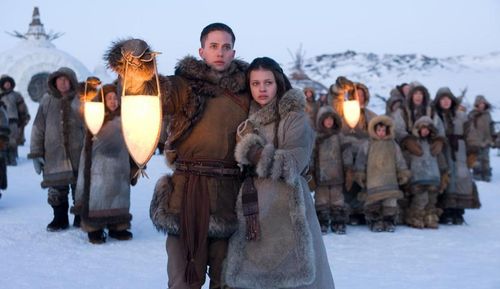 “The Last Airbender” is an extended confirmation of his artistic void, with Shyamalan taking material clearly swarmed with appeal and strangling it with his customary dramatic distance and horrific eye for casting. The film is a remarkable bore; a shocking realization when one considers the tale contains flying monsters, feats of furious “bending” battles, and an epic story of good vs. evil in a world of elemental stimulation. The very powers of earth, fire, water, and air fuel these spiritual characters, and Shyamalan never brings it to life. Instead, the picture drags along the ground like a fresh corpse, treating its own myth as homework and the participants as burdens, while feeling around a fantastically wasted world of weathered environments and ornate set design.

When Aang contorts into airbending mode, the director hits a few stirring notes of combat, attempting to build the young hero’s acts of defense into a few neato one-take camera moves, drinking in the blustery chaos with some showoff cinematography that recalls the Shyamalan of old. However, the action is fleeting, as the screenplay is settled firmly in exposition mode, with “Last Airbender” acting more as a prequel, setting up Aang as the conflicted savior of the frustratingly ill-defined universe.

Unfortunately, the acting can’t save the day, with an entire ensemble tripped up by Shyamalan’s swollen dialogue and rigid instruction. Peltz, Rathbone, and Patel deliver crude performances of confusing intensity, torpedoing the film with extended monologues and broad reactions that ask for more than they can possibly give. As for the boy wonder, Ringer retains a convincing physicality with his spastic airbending moves (the whole cast receives a thorough workout here), but his performance is shockingly amateurish, killing the severity of the conflict. 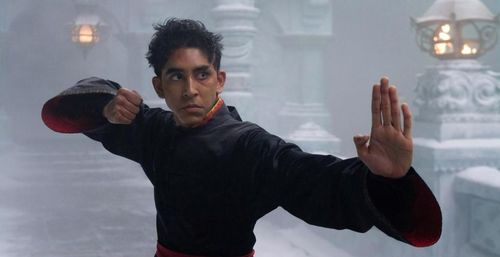 More tell than show, “Last Airbender” might be better off in the company of die-hard fans, who could pull highlights out of this feature without the burden of initiation. To Shyamalan’s credit, the picture isn’t confusing to newcomers (though some of the spirit-world dragon material is a bit sketchy), just disturbingly dull, unable to get a satisfying sprint going. To make matters worse, the film’s been handed a lousy, last-minute 3-D conversion that mutes the vibrant colors and darkens the critical details, with moviegoers wasting those unethical extra entry bucks on an inferior visual experience.

M. Night Shyamalan was offered a cartoon universe of staggering potential with “The Last Airbender,” but his storytelling indifference claws away all the excitement. The kicker is the ending, which boldly sets up a sequel that establishes a more turbulent road ahead for Aang and the gang. All well and good, but who wants to see a sequel when the filmmaker can’t even get the first one right? 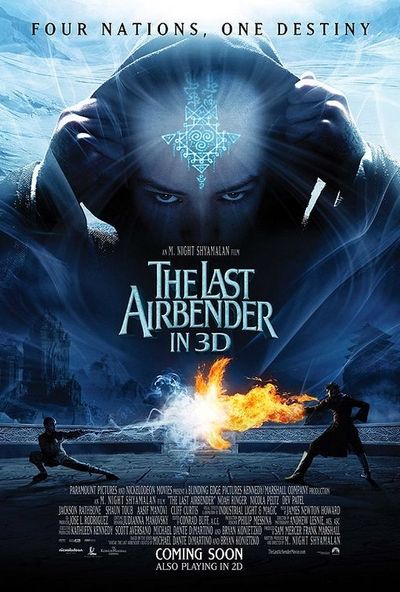 If it helps, the "die hard fans" of the actual cartoon regard this movie as the shambling, moaning, zombiefied version of something they once loved dearly.

My excitement upon hearing that there was a movie being made began to wane when I found out Shymalan was involved. I can only hope that in a few years a better screenplay will be made by a much better director with a better cast