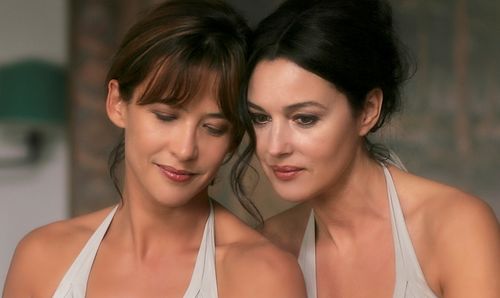 “Don’t Look Back” pairs two titans of the European film market: Monica Bellucci and Sophie Marceau. So, turn down the lights, kick back with a bottle of wine, wear something comfortable, and spread around a few candles. It’s time for some lovin’. Oh, wait, this is a horror film? Really? Well, it seems for their introductory co-starring effort, the actresses have selected a dark psychological chiller for themselves, which spends most of its running time keeping the talent in a state of quivering distress, even going as far as to distort their faces. It’s most certainly not time for some lovin’.

Bored as an author of biographies, Jeanne (Sophie Marceau) has decided to try her hand at her own story, writing about a childhood she’s unable to clearly recall. Coming home to her husband and two children, Jeanne starts to notice a shift to her surroundings as her loved ones slowly morph into strangers. Soon, the horror takes over her own body, leaving her with a different face (Monica Bellucci) and a new set of troubles. Traveling from France to Italy, Jeanne uses mysterious photographs to uncover the reason behind her transformation, only to find the process beginning again the closer she comes to the truth. 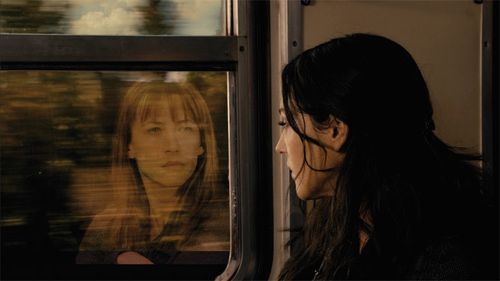 Trauma receives an intense workout in “Don’t Look Back,” a troubling motion picture from director Marina de Van that works an ambitious tone of psychosis for as long as it possibly can. The film certainly deserves credit for its tenacity. However, it’s an unruly creation that doesn’t always convince, weaving together a suffocating web of unreality that doesn’t provide the correct payoff, which would make all the furrowed concentration mean something. I suppose this is why the director sought the assistance of some star power.

As a woman facing the crumbling of her very existence, Marceau receives first dibs on Jeanne, which smartly plays to her curt French gifts as an actress, portraying the role as an open wound, frightened and distrustful of everything around her. Marceau wears a twitchy, mortified reaction extremely well, assisting the film with beats of insanity as Jeanne helplessly observes her loved ones basically “melt” away before her eyes, while her home life and grasp on reality is lost. To help communicate the process of the “changes,” the production employs extensive use of CG-assisted trickery, creating a seamless transition between faces and locations. The digital application highlights Jeanne’s metamorphosis, even showing her for a stint in the middle act with features made up from both Bellucci and Marceau. Visually, “Don’t Look Back” provides quite a jolt. 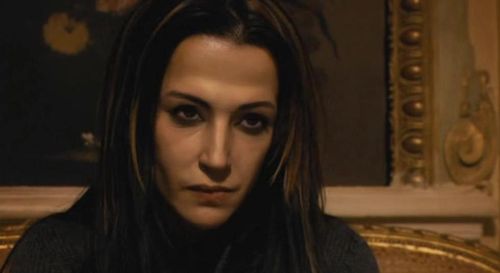 The second half is handed to Bellucci, who warms up the picture with a more direct offering of regression, as Jeanne travels to the ground zero area of her nightmares. Again, the film benefits from an accomplished performance, widening the mystery through Bellucci’s compelling expressions of confusion and enlightenment.

The conclusion of “Don’t Look Back” is a disappointment, taking a more interpretive stance to the questions at hand, absent the needed confidence to make the difficult approach stick. The film returns to trauma and the variations of grief to conclude on, which doesn’t supply the sobering slap of consciousness the rest of the film promises. Of course, there are two wonderful performances to savor here, but the film itself doesn’t hold much of a lasting impact despite a convincing parade of hysteria. 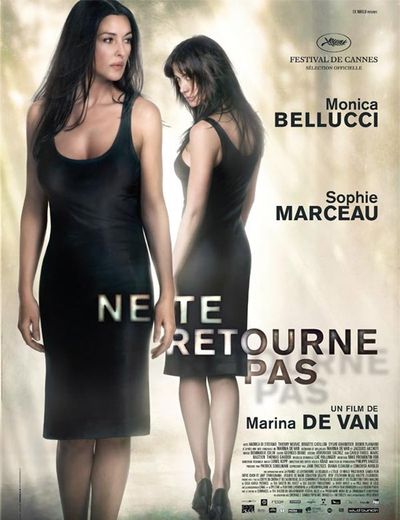