Continue reading "Once is Always Enough - Returning to Tombstone" »

By this point, I’m sure most people who desire to know such things are well aware that a new “Shrek” film is due in theaters later this month. 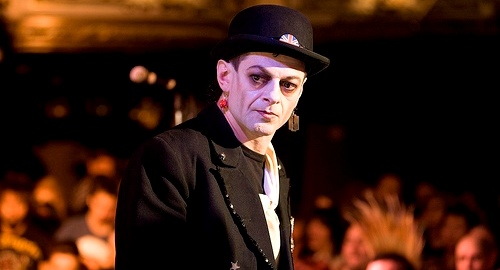 Most musical bio-pics make a substantial effort to fashion a dramatic passport of sorts, allowing an opening for the viewer to understand the artist outside of the fame, thus creating a human depiction that doesn’t require extensive discography knowledge to wholly appreciate. “Sex & Drugs & Rock & Roll” is the rare musical portrait that actually demands fandom to fully value the feature, otherwise the average viewer will most likely be lost at sea, wondering why 105 minutes were devoted to such a disagreeable man. I’m sure there was more to the astounding life of Ian Dury, but this picture doesn’t submit the nuances, only the juiciest clichés imaginable.

The beauty of “Iron Man 2” is how it carefully sustains the joyful superhero elements established in the first film, released a mere two years ago. The problem with “Iron Man 2” is that is also inherits the original picture’s absence of hard-charging exhilaration, with the sequel as moderately uneven as its blockbuster predecessor. It’s a small quibble, but one that tethers an otherwise wildly entertaining and intermittently thrilling action-adventure to the ground.

In a rare case of truth in advertising, “Babies” gives audiences exactly what’s promised: 78 minutes of unfiltered infant adventure. It’s not a documentary in the traditional sense, lacking a purring narrator or an expert opinion to anchor it. Instead, the picture provides an up-close glimpse of life at its earliest wobbly stages, tracking the rise of four new, bewildered members to the human race. 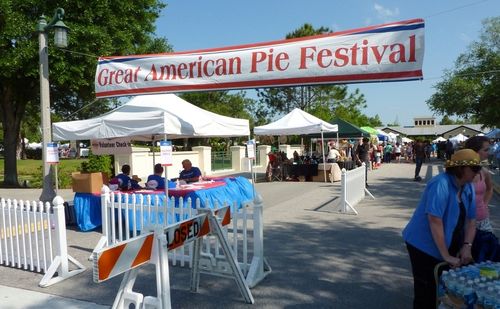 Last weekend brought about the return of the Great American Pie Festival, an annual event that rolls on down to Celebration, Florida for a few days, leaving the lucky ‘burb in a diabetic coma. It’s a time of community. It’s a time of joy. It’s a time of rapidly expanding waistlines.