By this point, I’m sure most people who desire to know such things are well aware that a new “Shrek” film is due in theaters later this month.

It’s the fourth big screen adventure for the mind-bogglingly profitable ogre, with the franchise pulling in over two billion dollars in worldwide box office thus far. By this point, releasing studio Dreamworks doesn’t really need to title the film anything but “Shrek,” but they’ve taken a somewhat controversial, absolutely confusing stance by giving the upcoming sequel two names.

At first, it was “Shrek Forever After,” a charming title that reinforced the finality of the franchise with a comforting fairy tale spin, befitting a series that began life as an unfunny, obnoxious Disney empire wank. It was a fine designation, and it should’ve been the only title. Over the last few months, “Shrek Forever After” morphed into “Shrek: The Final Chapter,” a more baseball-bat-to-the-face approach to selling this allegedly last trip around the land of Far Far Away. The shift wasn’t jarring, but it was befuddling.

After all, title changes have occurred before, some more famous than others… 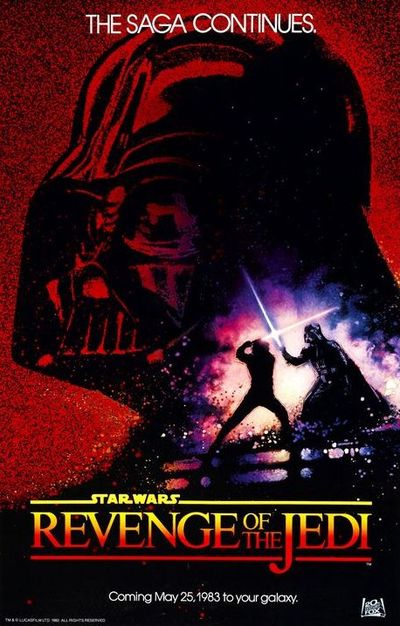 …still, the shell game Dreamworks is running here is fairly uncommon, especially with a film only two short weeks away from release. Granted, it’s “Shrek,” and as long as the characters are sufficiently toothy and centered, showtimes are hourly, and tie-in Lunchables turkey meat is dyed green, there’s no reason to think customers are going to be thrown off the scent of this assured box office smash. However, I wonder about the average moviegoer casually stopping by their local multiplex unaware of the dual titles, possibly thinking there are two separate pictures to confront, or worse, pay for. A long shot, I know, but it’ll happen somewhere, I’m sure of it. 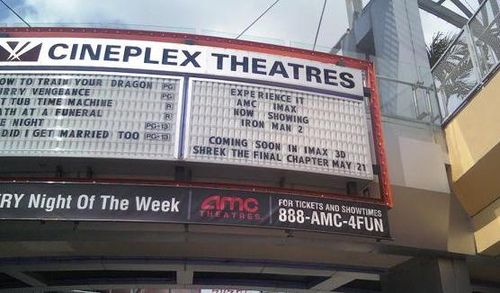 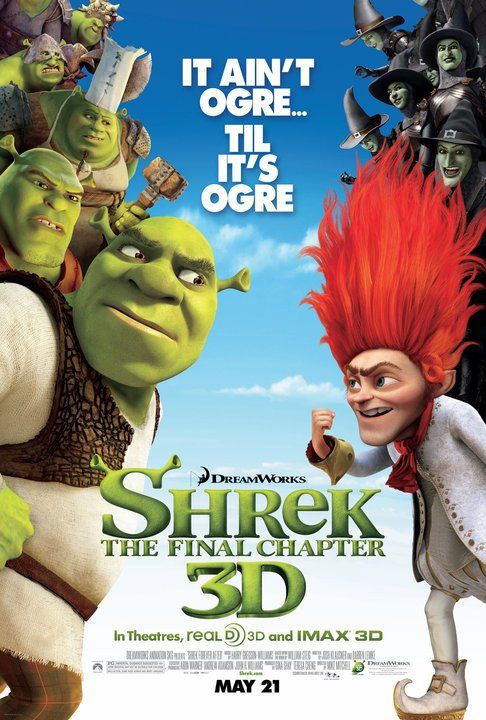