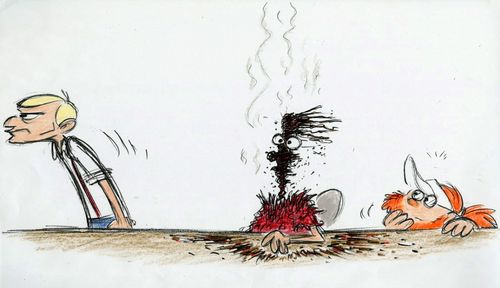 How that unique way was solidified is another story, requiring the introduction of suits Michael Eisner, Jeffrey Katzenberg, Frank Wells, and Peter Schneider, who raided the castle at Roy E. Disney’s behest, ready to restructure the brand name using their slick Hollywood hubris; the frosty side of business, alien to the animators and their sensitivities. The rebirth began with “The Great Mouse Detective,” worked its way to “Oliver & Company,” and settled into “The Little Mermaid.” The fish fantasy exploded to such a degree, everyone was ready to assume credit for the work, angling to be the face of the new Disney as it picked itself off the ground, dusted itself off, and proceeded to bang out hits with a frightening ease. 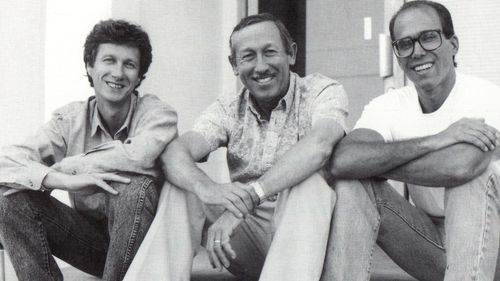 Once “Beauty and the Beast” arrived in 1991, the studio was ready for the spotlight, collecting awards, monster box office returns, and encouraging carpal tunnel syndrome, as animators were pushed to their physical limits to make Disney’s yearly release schedule. Admittedly, the same story of wistful irritation was documented in the 2005 short, “Dream on Silly Dreamer,” yet “Waking Sleeping Beauty” doesn’t make much room for sour statements, preferring to let the mood of the footage speak for the company mindset. There’s not a vague emotion here, and the arc of corporate and artistic frustration is clear as a bell, beautifully charted with a plethora of footage that paints an undeniable picture of joy and exasperation. 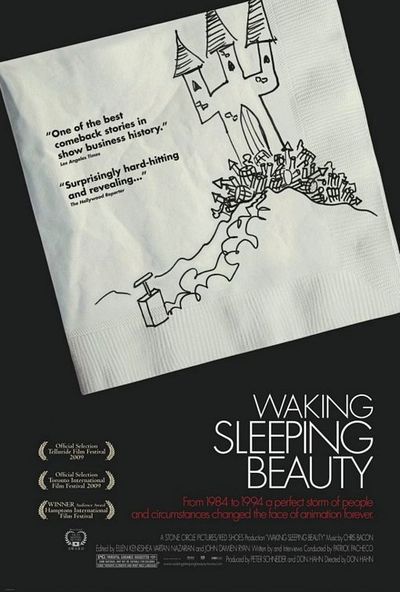 Thanks for this review. I'm definitely looking forward to seeing this doc and learning how the Mouse House turned everything around.