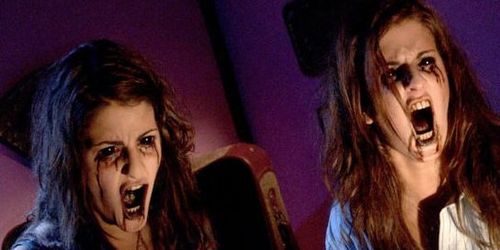 A painfully low-budget horror turkey, “The Black Waters of Echo’s Pond” at least has a corker of a premise: think a satanic version of “Jumanji.” What director Gabriel Bologna actually does with this picture is less devilishly enchanting, punishing the viewer with atrocious acting, formulaic plotting, and ghastly scripting. Cinematic ambition is one thing, but execution is what matters most, and this feature is missing a stimulating directorial imagination to sell what could’ve been something amusingly heinous.

Gathering for a weekend of drinks, weed, and daredevil sexuality, a group of friends (including Danielle Harris, James Duval, and twins Electra and Elise Avellan) has come to a remote Maine island, overseen by cantankerous Pete (Robert Patrick). Searching for something to do, the gang uncovers an ancient board game inspired by the mischievous demon Pan, which encourages players to reveal their darkest secrets and hidden desires. As the dice roll and cards are drawn, it becomes clear Pan’s influence is taking hold, soon spilling over into hostility as the pals turn on one another, possessed by an evil apparition that wants them all dead.

With the horror genre teeming with titles exploring all types of grotesque fantasies, it takes something special to sprint past the competition. It’s not that “Black Waters” has that certain sparkly something that makes it immensely watchable, but the game board premise is a reasonable starting point for a furious slasher exercise in screen monstrosities. For the die-rolling idea alone, I give the picture a polite slow clap. Really, the potential was there for the taking. 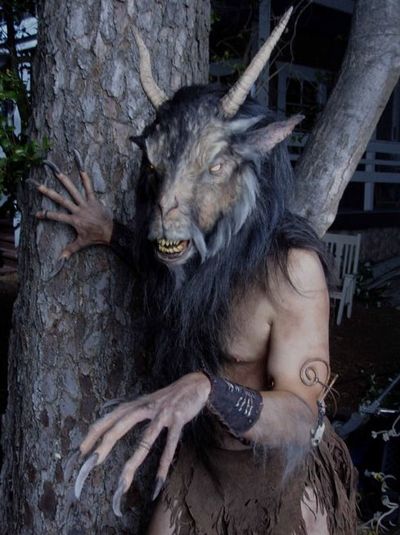 Where “Black Waters” actually ambles to is far more tedious, assembling a routine of kills and possessions that induce more yawns and eye-rolls than chills. While credited to three screenwriters, the picture doesn’t enjoy much in the way of creativity, and pace is about on par with a C-SPAN special. Instead of a mounting bit of dread, Bologna leisurely directs, barely pushing the kills along, relying on spurts of blood and limb removal to make the proper genre impression. Unfortunately, the film is nearly half over before the mayhem begins, with much of the movie devoted to inept Crayola characterizations and a prologue set in 1927, which coughs up an overwhelming amount of exposition right out of the gate.

Watching these stock characters interact is punishing, made unbearable by the acting, which is uniformly atrocious. Attempting to make the screenplay electrifying, the ensemble instead wildly overplays reactions and accusations, a pain intensified by a mush-mouthed effort from the Avellan Twins and young Arcadiy Golvbovich, who’s hilariously clumsy here trying to convey a sense of discovery as the boob who unearths the game. And speaking of boobs, Bologna doesn’t seem to believe in the art of screen detail, introducing a character purported to sport enormous breast implants, only to hire actress Mircea Monroe, who isn’t surgically enhanced at all. Heidi Montag is surely taking calls right now, right? She might’ve been a stronger choice in the acting department as well.

Once Pan’s wrath is unleashed (complete with a Goat-head manifestation of the spirit), “Black Waters of Echo’s Pond” drops the gamesmanship and sets out to slaughter the cast one by one. Ho-hum. No amount of runaway chainsaws or bear traps can save this vacant excuse for Z-grade horror, which consistently ignores its potential to play out like every other fright fest. 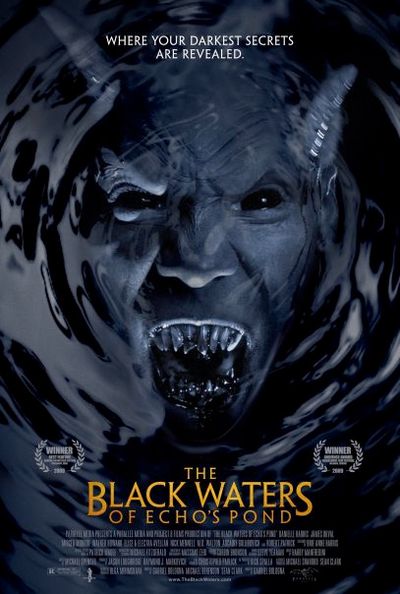