In London, the war of art is waged on a daily basis, with gallery owners (including Danny Houston), underlings (Heather Graham), collectors (Gillian Anderson and Stellan Skarsgard), artists (Jamie Winstone), schemers (Simon McBurney), wannabes (Alan Cummings), and observers (Amanda Seyfred) out to make a name for themselves within a frighteningly competitive, self-absorbed business. On the table is a famous painting, Mondrian’s “Boogie-Woogie,” owned by a cantankerous man (Christopher Lee) with little interest in selling, while his wife (Joanna Lumley) watches helplessly as the lucrative offers begin to pile up. 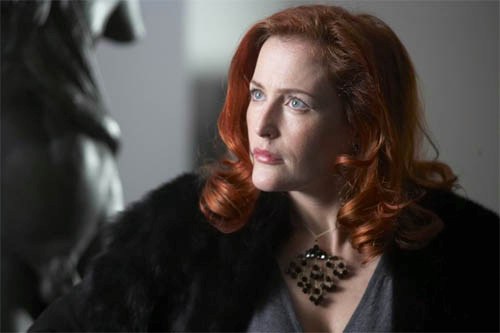 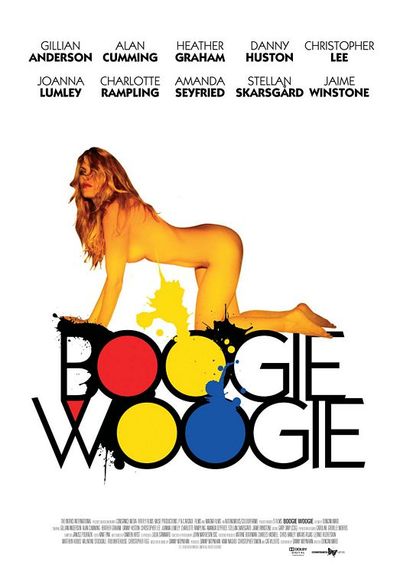