Just a handful of movies to fear, cheer, and remain exhaustively befuddled by for the upcoming year. In 3-D!!!* 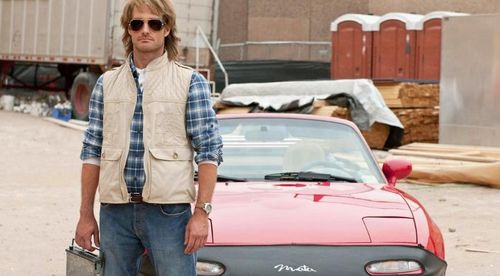 Remember those minute-long “Saturday Night Live” sketches that loosely parody the old, Bouvier-approved “MacGyver” show from the 1980s? Well, the joke is going to be stretched to feature length, whether we like it or not. I remain cautious about “MacGruber” for reasons that should be obvious: it’s a thin idea to build an entire picture around and Will Forte is perhaps one of the least appealing “SNL” cast members in the history of the show. Still, miracles can happen, and I’m hoping for a colossal wet one for this picture, which might score plenty of weirdo laughs or live up to its destiny as one of the all-time worst sketch-to-screen ideas around (besting “Coneheads”). Fingers crossed.

The cast: Sylvester Stallone, Jason Statham, Jet Li, Dolph Lundgren, Eric Roberts, Terry Crews, and Mickey Rourke. Appearing in cameos: Arnold Schwarzenegger and Bruce Willis. “The Expendables” doesn’t need much of an introduction with such fantastic marquee firepower speaking for it, but it’ll be interesting to see what director Stallone does with actor Stallone and a horde of beefy, monosyllabic brutes in what allegedly will be a non-stop, beat-em-up 80’s style action bonanza. The cast is too kooky to immediately dismiss, and Stallone’s been on a remarkable roll lately with projects that reek of desperation (“Rocky Balboa” and “Rambo”), only to turn out with a startling amount of brain-damaged, busted-lip charm.

2007’s “Gone Baby Gone” brought actor Ben Affleck behind the camera for the first time, where he skillfully directed one of the year’s best pictures. “The Town” is his follow-up feature, only for this round Affleck’s back in front of the camera as well, leading an eclectic cast (John Hamm, Blake Lively, and Jeremy Renner) for what promises to be a brooding tale of criminal introspection and tentative romantic steps, situated in the wake of bank heist. Bringing Affleck back to his home base of Boston promises the goods, but to see what he does with his second directorial shot provides a needed air of ticket-buying suspense for the early autumn. 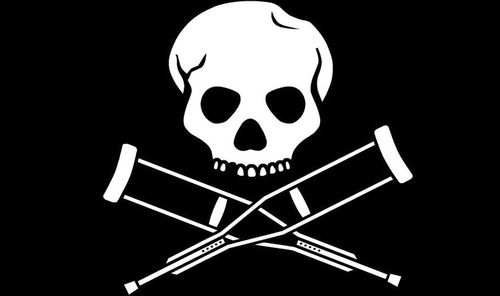 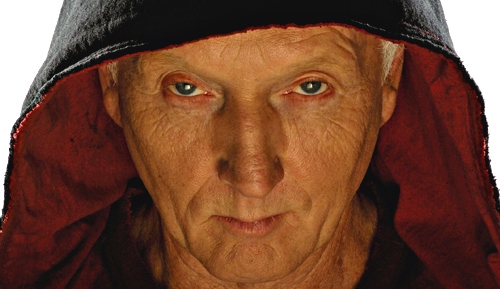 I’ve lumped these two sequels together not as an example of blatant social irresponsibility, but as the ultimate statement of 3-D’s ubiquity for 2010. Here are two tired franchises, one a grandpa in the field of skate-video shock value and the other a cut-and-paste horror freak show, looking to cash-in on a multiplex craze by reworking known elements for the third dimension. The effort could yield an entirely new frontier of gross-out nirvana for “Jackass,” especially if the aging cast is willing to put their precious taints on the line for such bold filmmaking promise. In the case of “Saw,” it’s a move of pure financial desperation, especially after the last sequel revealed only a mere few remain interested in Jigsaw’s once heavily attended parade of torment. What better way to inflate grosses than with a $3.00 surcharge on every ticket. Jigsaw sets yet another trap, and this time he’s looking to drain your wallet.

I hold little faith in Ridley Scott these days, and his reworking of the Robin Hood legend feels like an all-too-safe move from a typically hard-charging director. The stars shine brightly (Russell Crowe as Robin, Cate Blanchett as Maid Marian), but the whole enterprise comes across as disturbingly tuneless, tinkering around with a wheezy legend that’s already seen its fair share of cinematic interpretations (damn good ones too). Turning Robin Hood into a historically sound, gritty, and grimacing character might lend the film a superbly marketable gimmick, but with Scott working the levers, I’d be more concerned about the picture’s potential lack of soul.

If I describe “The Social Network” as simply a film detailing the creation of Facebook, I’m sure many of you will commence with some heavy eye-rolling. I wouldn’t blame you. However, consider this: the film is directed by David Fincher, from a lauded screenplay by Aaron Sorkin. Those are heavyweight credentials, making the featherweight concept of the movie drip almost pornographically with potential. It’s the Facebook movie for now, but something tells me the ingredients will add up to much more when the picture sees release. 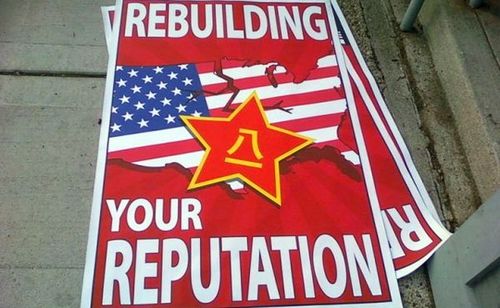 The runaway remake train hits close to home with “Red Dawn,” a personal favorite and a film so distinctly 1980s in appearance and concept, I haven’t a clue how anyone could successfully update it for today’s baffling, smoldering-coal-bed political climate. Expect an overdose of slick-as-snot action and an overall soft-peddling of villainy (one can only assume the original’s right-wing bravado has been punted away for more liberal Obama-age contemplation). Also expect me to do a pee-pee dance of sorts for the majority of the year, as I’m bursting with curiosity to see how this bizarre do-over will ultimately pan out. I hold my precious Wolverines close, dear reader, and I will not tolerate a mockery in the name of lazy cash-grab brand recognition. My irrational childhood fears of communist invasion still mean something, damn it!

It’s hard to imagine there’s actually a sequel to the notorious 1982 bomb “Tron” being prepped for release later this year. Even stranger, Disney is paying through the nose to produce it, and stars Jeff Bridges and Bruce Boxleitner are returning for more speedy light-cycle action. The original is a beloved cult favorite, which makes the prospect of a big-budget, IMAXed 3-D super-sequel all the more outrageous. Early evidence points to a breathtaking upgrade in “Tron” visual fluidity, with a new score from Daft Punk ready to melt some brains. It’ll be retro game night at the multiplex for many, but I welcome the opportunity to introduce the admittedly glacial, but wildly inventive and groundbreaking moves of the original film to a whole new generation of geeky kids. I also can’t wait to exhaustively annoy my loved ones with a steady call of “Greetings, program!” for the rest of the year.

Harry Potter and the Deathly Hallows: Part One (11/19)

Our dear friend Harry Potter suits up for his final showdown, now split into two pictures to successfully capture the enormity of J.K. Rowling’s last stand of wizardry. The “Potter” series has grown more dramatically appealing and cinematically persuasive with each new installment, with director David Yates clinging on for this last spin around the track, sure to bring his marvelous way with actors and Hogwartsian merriment along for the ride. The bold new breath of running time is sure to help “Potter” blossom more beautifully than ever before. And did I mention there’s a theme park devoted to “Harry Potter” opening this year as well? Shameless plug for construction photos HERE.

Hard to believe it’s been 11 years since the last “Toy Story” feature. 11! The fine folks at Pixar have compensated for the absence, crafting a story that plays into the cruel passage of time, giving these beloved characters a new realm to spray neuroses around now with boy Andy off to college (they grow so fast). Tom Hanks and Tim Allen return to their iconic roles as Woody and Buzz, while the toy chest grows with the likes of Whoopi Goldberg, Bonnie Hunt, Michael Keaton, and Timothy “Prince Barin” Dalton, making an already spectacular collection of actors positively blinding. The 3-D release of the first two “Toy Story” films last fall was an invigorating reminder on how gracefully made these pictures are, leaving me to only expect greatness from the Pixar posse as they attempt something they’ve never tried before: thirdsies.