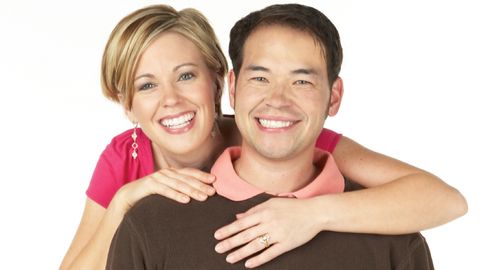 I stumbled into the world of Jon and Kate Gosselin a few years ago, reluctantly watching their seemingly grotesque family show at the behest of a loved one. I don’t normally gravitate to such placid reality television, but I must admit, I was immediately sucked into the humane antics of this mammoth clan.

It was impossibly easy to become wrapped up in the colorful Gosselin world. After all, the program highlighted six adorable toddlers, two volatile older sisters (one of them a classic brat), and, of course, the hostile relationship of stars Jon and Kate. In many ways, it was a pre-school version of “Flavor of Love,” placing combustible elements into a compact suburban house to watch the emotional fireworks. Oh sure, Jon and Kate preached the word of God and network TLC promoted the softer side of the show, positioning the program as a mommy beacon. But, come on. The real draw of “Jon & Kate Plus 8” was the chance to watch cute kids act like idiots and witness a supposedly solid marriage reverberate wildly with loud gong smacks of mutual contempt. All that domestic serenity monkey business was just an appealing marketable visage for what truly was a unique, televised battle royal of parents and kids. 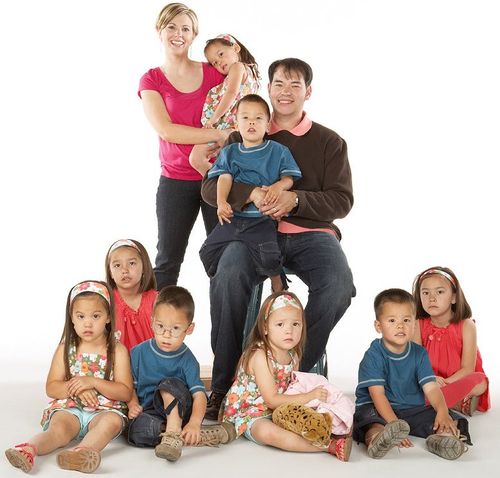 What initially pulled me into “Plus 8” was its glorious simplicity. At the beginning, I was hooked by the mundane details of life with too many kids, witnessing Jon and Kate corral a herd of toddlers through a series of meals, playtimes, and education. I can barely imagine a single child in my own world, but eight? Insanity. Unlike other reality shows that would encourage high drama and ratings-grabbing stunts, “Plus 8” was comfortable as a primary colored distraction. Watching the Gosselins attend a local parade, play in the snow, or just chillaxing in the cluttered garage was enough for me and the producers. It was such an observational experience at the start, highlighting cameramen just aching for the kids to mangle the English language or break down into tears and giggles -- primal, unguarded human responses from subjects too young to either refuse or play up to the camera. The family just was, and I loved it. To me, it was finally some sense of reality within this blasted world of reality television. The nut was cracked at last.

And then matters grew inexplicably bizarre.

While the kids remained in a state of perpetual slap fight, me-mine ignorance, Jon and Kate were nudging the “Plus 8” program to suspect realms of necessity. The trials of making dinner or cleaning clothes were replaced with episodes spotlighting Jon’s hair plug surgery or field trips to vacation destinations, with sponsors clearly highlighted in the photography and language of the show. “Plus 8” was inching away from a modest journey of parenthood into a moneymaker benefitting the producers and the parents, while the kids stood in the background waiting for the fun to begin. The shift was subtle at first, with visits to zoos and a teeth-whitening adventure that I can’t believe didn’t set off my B.S. alarm. Soon, “Plus 8” became a rouged-up, herpetic Amsterdam whore, going anywhere that would pony up for the Gosselins’ approval. And boy howdy, these fanged mooches went everywhere they could, encouraged by TLC and their own master plan to further a tattered concept of the all-American family on perpetual holiday, with little need to pay bills or hold jobs. It became Gosselin, Inc., with books, speaking engagements, and extended face time (season four lasted a whopping 41 episodes) to promote something I once believed was passably innocent, or at least driven by a force that might feel some discomfort with the eventual grind of celebrity. 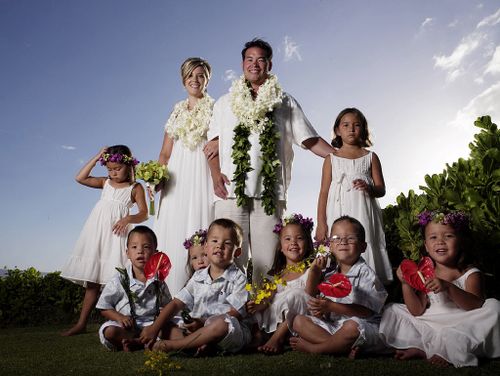 At the eye of the hurricane sat Jon and Kate, plopped in a comfy chair for interview segments, playfully teasing each other with marital jabs and jokes. Jon was the stoner who tripped into fatherhood; Kate was the control freak who deified attention. They were an odd couple from the start, with “Plus 8” capturing a bitter playfulness that mutated into pure acid as the series wore on. Suddenly the light comic pokes turned into harsh statements of discontent, and the passive-aggressive needling dropped any hit of passive. These two grew to hate each other, caught in a web of profitability and parental responsibility they didn’t know how to claw their way out of.

I’ll admit that I enjoyed the antagonistic relationship for quite some time, watching how the show turned Jon into a whipped boob at the beck and call of Vermithrax Pejorative (a.k.a. Kate), laughing at the talk shows that underlined this wild mouse ride of displeasure (“The Soup” was always the most cutting). I delighted in their irritation. I suppose that makes me a ghoul as well. 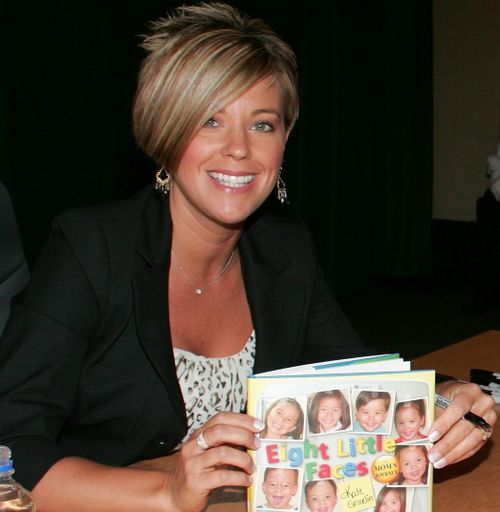 When the show’s colossal flame-out occurred earlier this year, I wasn’t surprised. Jon and Kate were headed to divorce court long before episode one, but the level of public humiliation was staggering. Both parties leaned into the media firestorm. Jon becoming the Ed Hardy-wearing clown he always wanted to be, tagging chicks and tabloid covers with a cigarette-dangling smirk; Kate wrapped herself in mommy nation woe, inhaling sympathy she never deserved while the fanatics blindly cheered her on. I never understood how Jon became the villain of this story. It’s obvious to me both Jon and Kate are detestably vampiric and manipulative, claiming a fatigue of the spotlight, but always ready to confess to the cameras when called upon. The routine of it killed whatever soul was left on the show. I’m surprised the kids, disgusted and hopefully studying the checking accounts, haven’t moved out yet. 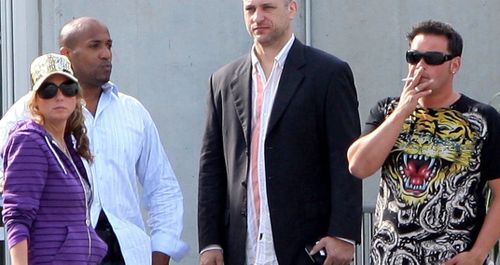 Reverse engineering the whole debacle, I felt like I was in “Memento,” putting together clues that didn’t make any sense at the time, but now paint a disturbing portrait of misery and monetary insatiability. All this was egged on by TLC, who used the Gosselins to launch an entire line-up of popular parenting shows, the most egregious being “18 Kids and Counting,” which showcases the Baptist cartwheeling of the Duggar family and their vile quest to overpopulate the Earth in the name of God. Yes, please, let’s celebrate that mindset.

As TLC developed their baby-eatin’ direction, the Gosselins lost control, attempting a fifth season in the middle of a divorce, but the bloom was long off the rose. Their household sham now revealed in glorious Technicolor, “Jon & Kate Plus 8” was effectively over, reflected in the plummeting ratings and general distaste for the couple and their limelight-craving ways.

Tonight brings the long-awaited final episode of the show, and I will watch, if only to see how TLC and the Gosselins will handle the highwire act of saying goodbye to a show that’s already gone. Dead. Kaput. However, with the potential for future tell-all books and magazine stories to come (just wait until these kids hit 18 years of age), the saga of Jon and Kate won’t be over anytime soon.

In fact, depressingly, I fear it’s only just begun. 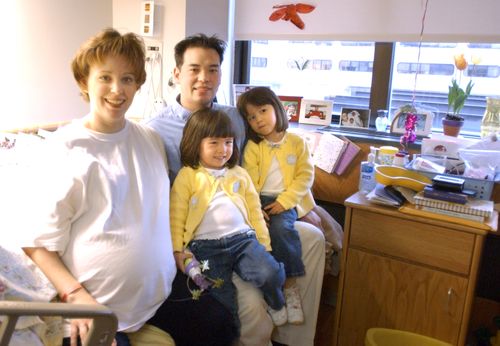