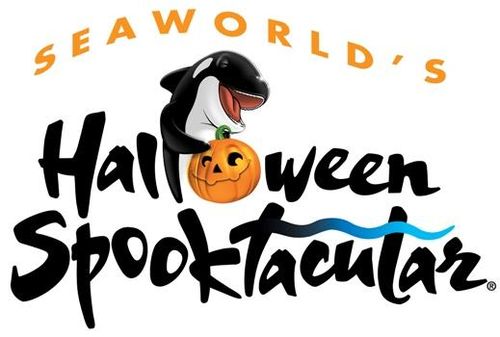 Last year, I stumbled upon Sea World Orlando’s Halloween Spooktacular by accident. While making a routine visit to the park, I wasn’t immediatley aware that a holiday blow-out was in progress over by Shamu Stadium and Bayside Stadium, leading me to wonder why “pumpkin fish” signage and strange costumed characters were suddenly around every corner. Turns out Sea World has their own variation on a theme park Halloween celebration, and get this: it’s free with admission.

Disney has a Not-So-Scary Halloween Party that brings in the hordes every autumn, and while stocked with parades, top shelf sweets, and access to park rides, it also requires a separate admission ticket, making a night of trick-or-treating a sizable investment. Sea World doesn’t offer the same extravagant touches as Disney, but during every weekend in October, families can add candy begging to their sea life tour itinerary. Halloween Spooktacular is Sea World’s version of trick-or-treating, transforming a section of the park into a series of photo-ops, arts and crafts stations, and candy stops. Last year, the event felt like it was straining to find its identity and audience. For 2009, Sea World sniffed out their proper confidence. 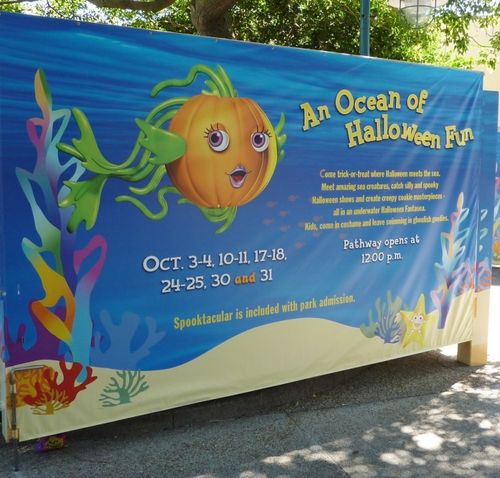 Unlike Disney and their corral of characters to exploit, the Spooktacular seems born from the mind of Hunter Thompson. It’s a surreal experience populated with bizarre man/fish characters, some on stilts and roller skates, bringing kids into an undersea world of abstract faces that would normally provide a hearty nightmare or two if not for the candy payout. The Sea World actors do their best to achieve a soothing atmosphere for the little ones, at times outrageously overcompensating for their intense makeup, providing broad performances of magical wonder to lasso in families that would normally sprint in the opposite direction. It’s a mind-bending display of toddler-aimed interaction techniques, and most are wonderfully entertaining to watch.

However, my personal participation was never an option. After all, what does one say to a man/fish/black cat/pumpkin creation besides, “Please don’t eat me or my children.” 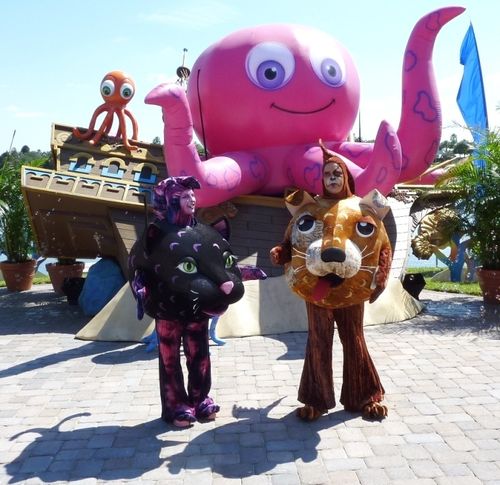 For 2009, Sea World has upped the character participation considerably, making sure the pathway is littered with interactive personalities. They’ve also introduced an experience not available last year: “Abby Cadabby’s Halloween Adventure,” a gentle maze challenge populated with encouragement from the pals of “Sesame Street.” Making good use of the Bayside Stadium region, the maze appears to be an enormous success, with hundreds of families winding their way through during my visit. The maze also has a proper reward: time with the giddy Ms. Cadabby, giving kids an opportunity to pose with something that doesn’t contain either fish or pumpkin DNA.

The management has also brought in a DJ to rock the Wild Arctic area silly. Stickers to those who can boogie like a champ. Another addition this year is the inclusion of chocolate among the sugar selections. The trick-or-treating is certainly the highlight of the event, and armed with bags provided by the park, guests can visit inflatable candy stations to fill up on sample-sized confections provided by various sponsors. We’re not talking the Cadillac of candy brands here, but little freebies kids would never complain about. For the health-conscious parent, there are a few alternative stops offered. Considering the regional heat situation, chocolate is not the smartest candy to be passing around, and even while the employees practically beg guests to consume it as soon as possible, it only takes a matter of seconds before a wicked foil fang becomes a sad puddle of brown at the bottom of the bag.

While it takes some time to get acclimated to the weirdness of the event, the Halloween Spooktacular quickly proves itself a worthwhile seasonal escape, and for the right price. Manatees, Polar Bears, and chocolate fangs. If there’s a better deal in town, I don’t want to know about it.

More pictures from the event... 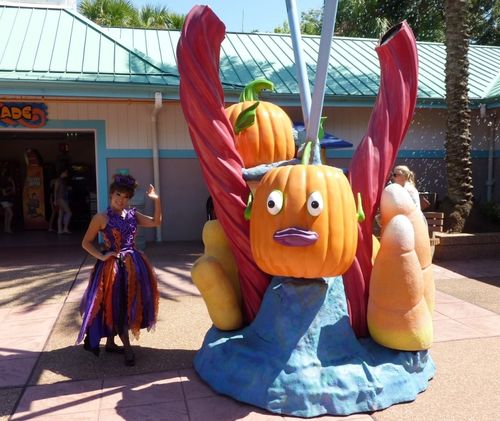 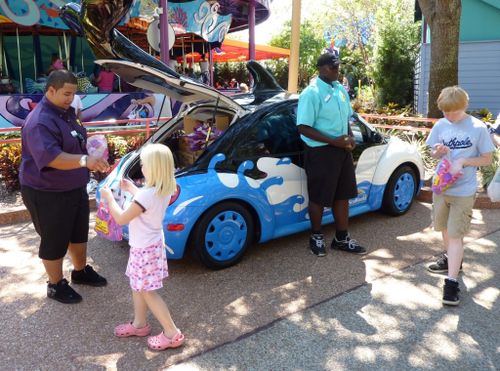 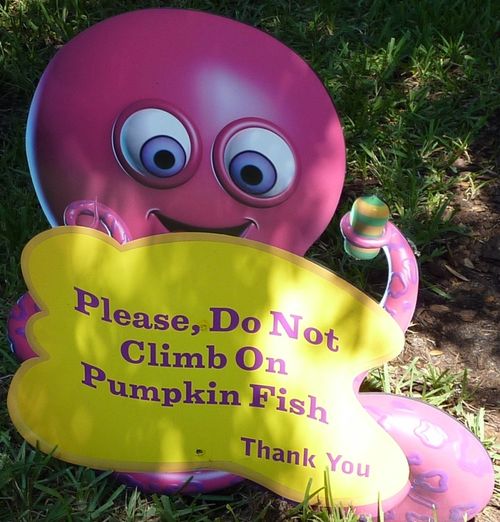 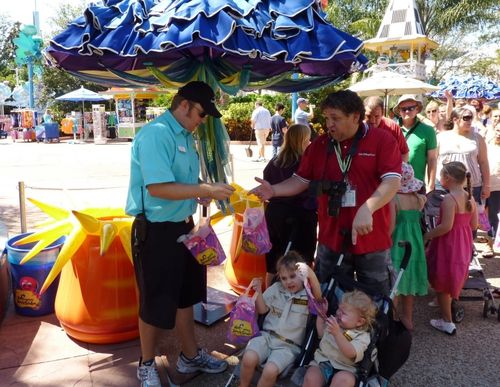 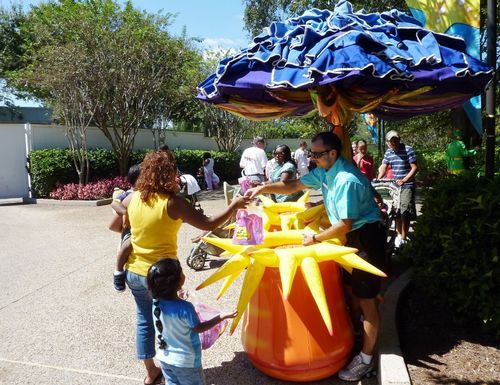 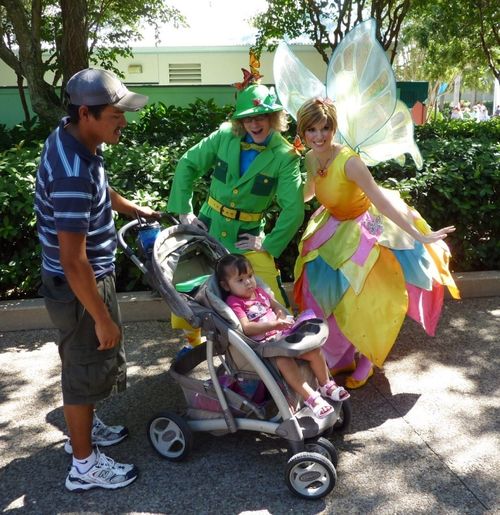 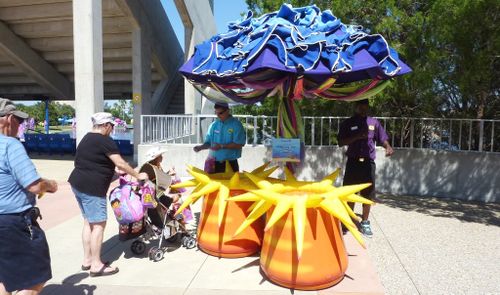 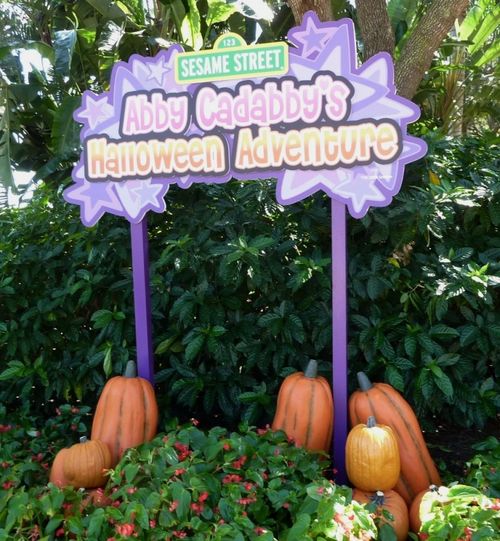 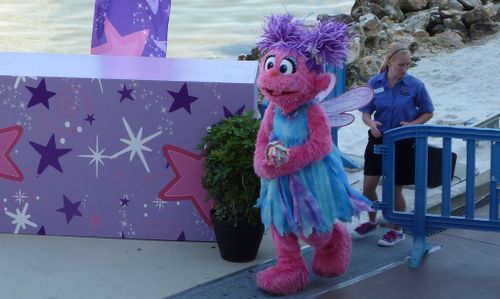 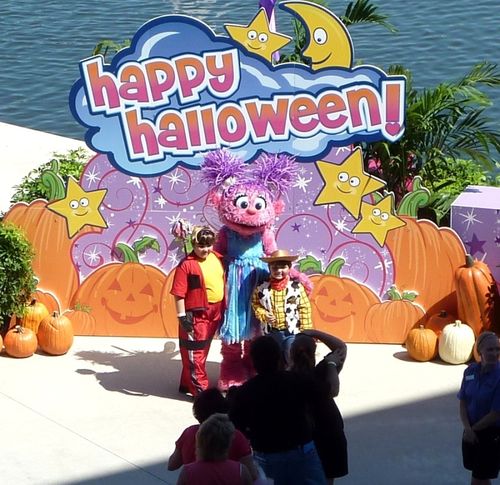 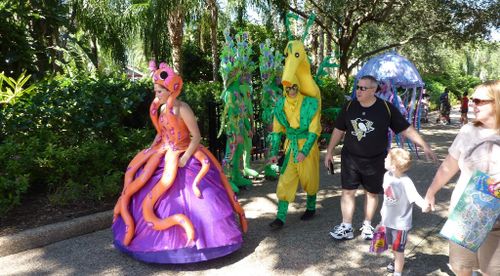 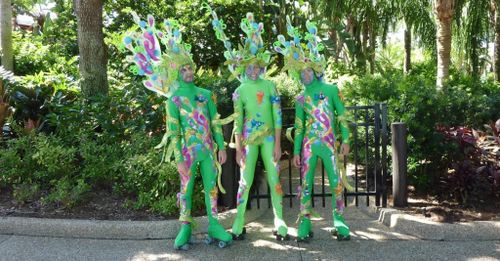 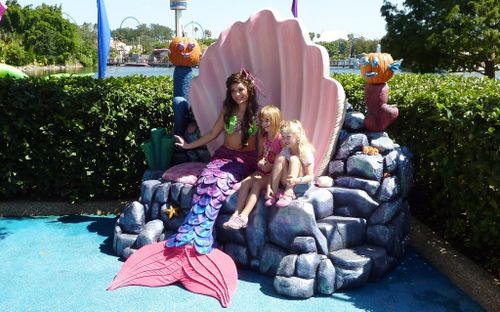 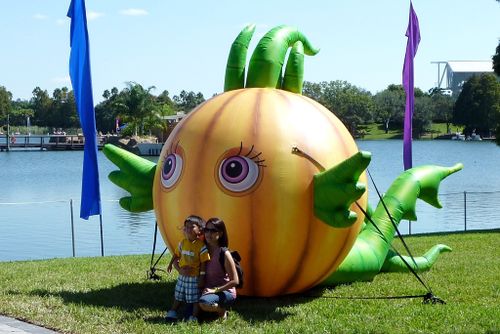 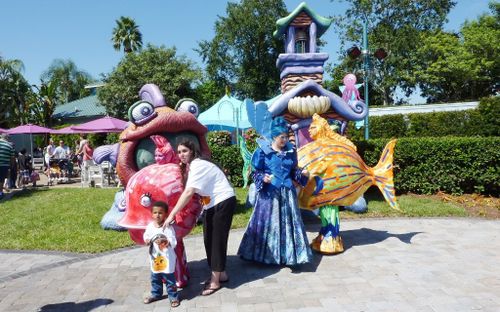 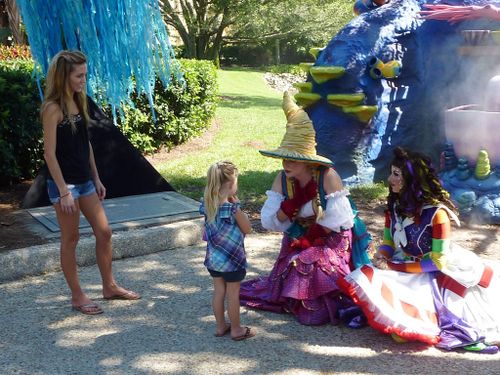 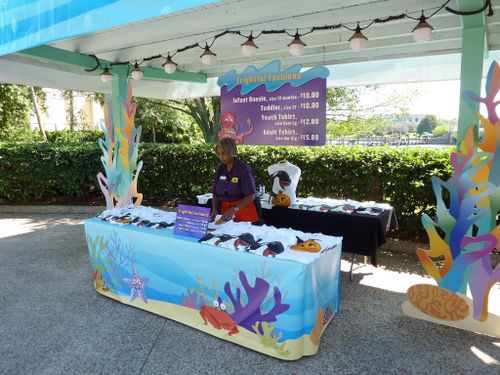 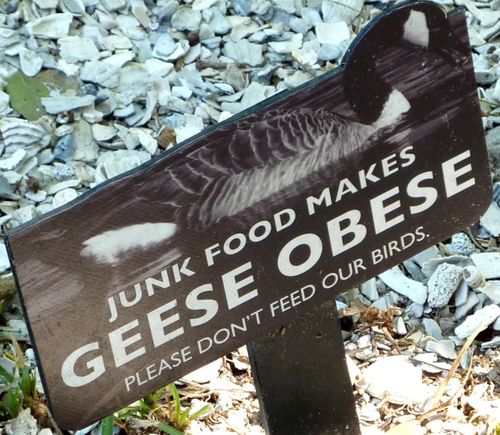 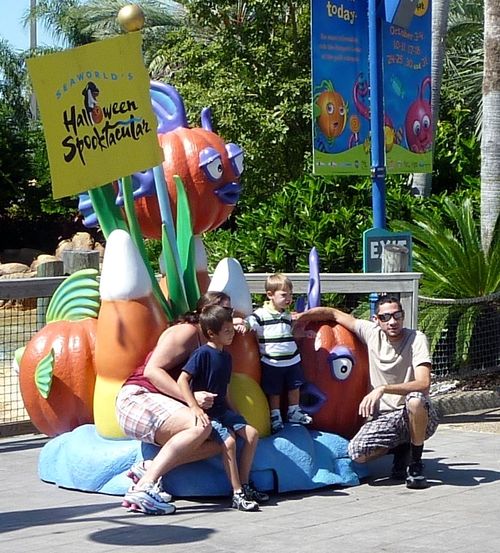 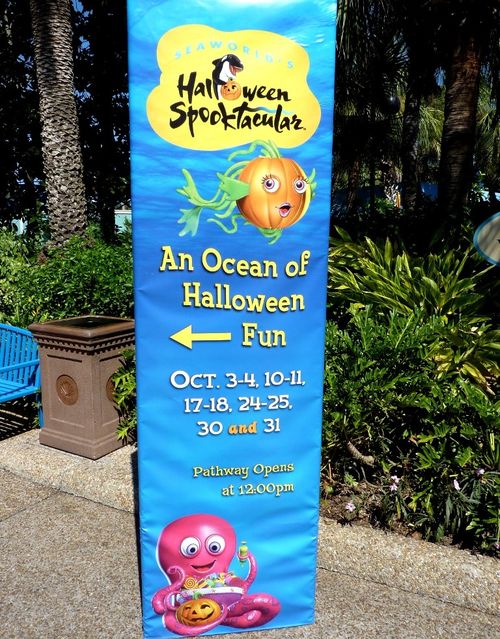