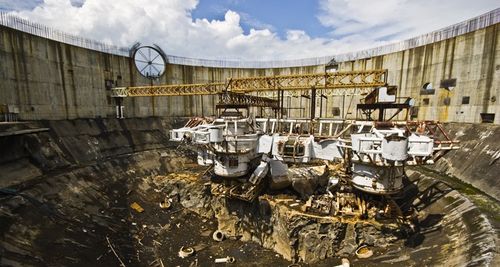 Continue reading "The Tale of "The Abyss" Sets in South Carolina" »

The Sunday Score - The NeverEnding Story

This week’s selection is from the 1984 motion picture, “The NeverEnding Story.” 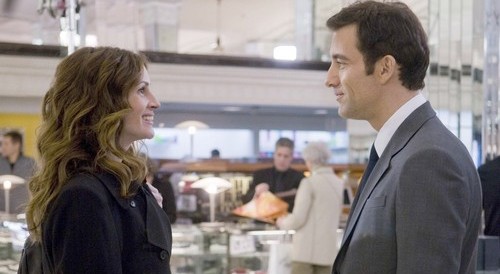 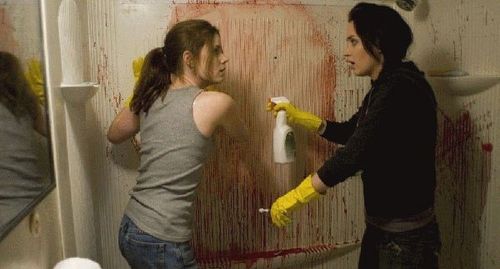 I suppose this update is best viewed right after a trip to the last update from 2/3.