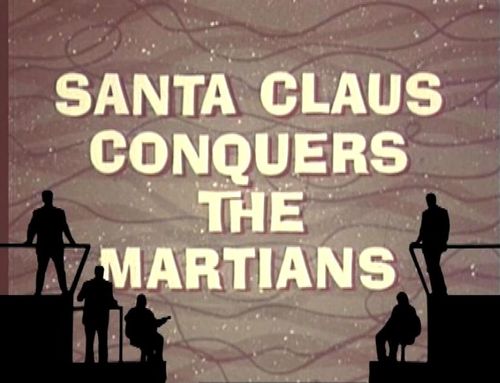 Only taking a few trips to the Universal Studios Orlando Resort over the last month, it's easy to see construction on the Wizarding World of Harry Potter is coming along...just slowly. 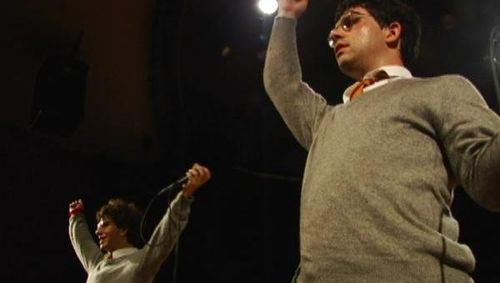 Continue reading "Film Review: The Boy in the Striped Pajamas" » 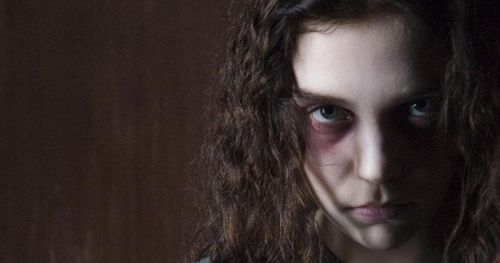 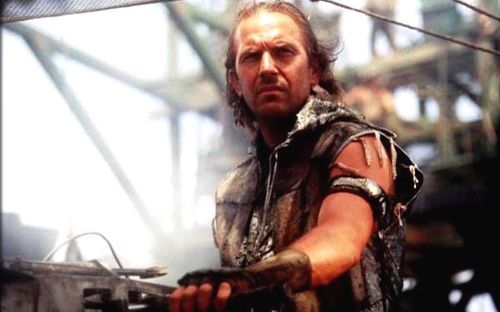 In 1995, “Waterworld” was the film to beat…and beat up. With an extravagant production scope, a surefire leading man in Kevin Costner, and material dripping with summer popcorn thrills, box office expectations were elevated to an absurd degree. Then behind-the-scenes mishaps started to occur, entire sets (along with their subplots) sunk to the bottom of the ocean, and the budget went positively bananas. Suddenly a guaranteed summertime blockbuster turned into a cheap punchline for the media, who branded the film a disaster before it even opened – a tag that still incorrectly haunts the movie to this very day. “Waterworld” was doomed to fail no matter what type of movie showed up in theaters.