This week’s selection is from the 1995 motion picture, “Last of the Dogmen.” 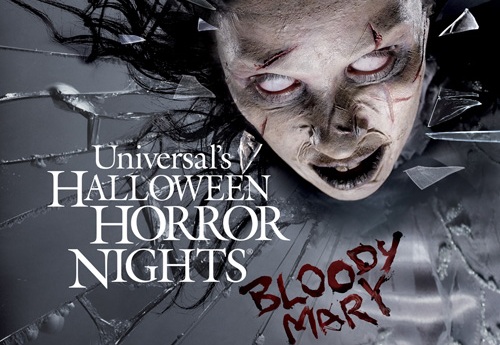 There are a few specialized events I try to never take part in willingly: poetry slams, film festivals, food tastings, and especially haunted houses. Horror is easily consumed on the big screen, where the distance between the macabre and the audience is sufficiently tolerable. Take that dosage of terror and lend it a 360 degree atmosphere, and my fraidy cat heart will inform my legs to immediately sprint the opposite way. 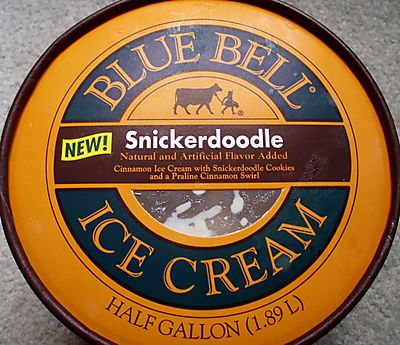 Earlier this year I extolled the virtues of Blue Bell’s masterful ice cream concoction Anniversary Cake. Well, now it’s been officially yanked off store shelves because Blue Bell apparently hates obscene profit, but I have to congratulate the sweet treat architects: they certainly know how to follow up perfection.

This week’s selection is from the 1991 motion picture, “The Rocketeer.” 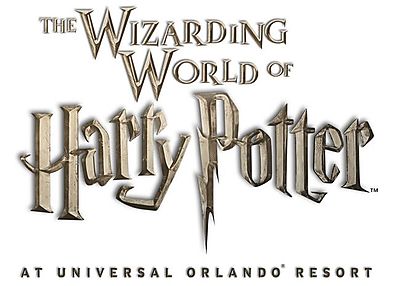