Last week, I was standing in the checkout line at Target eyeballing the impulse items when I spotted a plastic container of mints I’d never seen before.

A former gum addict before my jaw turned on me, I’ve moved on to the wide world of sugar-free mints to sate my oral habits. It’s not a pleasant world, since we live in a snobby gum-based society where mint people are forced to pay three bucks for a mere handful of peppermint bombs by companies that prey upon the halitosis-fearful.

Well, to stay alive while gum continues to steal more and more shelf space away from mints, Ice Breakers has introduced increasingly absurd new flavors to compete. It’s one thing to have some fruit-tweaked mints on the market, but lemon iced tea? 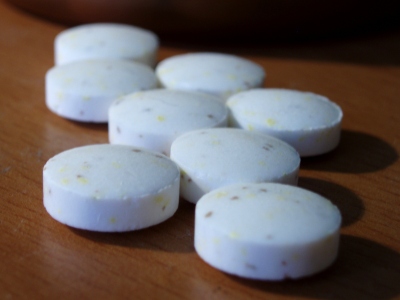 Yep, there’s an iced tea-flavored mint out there right now.

I just had to purchase a tin, which is pretty amazing since I loathe all things “teaed.” I find tea to be a revolting concoction meant only for book clubs and obvious costume dramas, not for mass consumption. However, I’ll admit that iced tea can be great treat, but it needs this secret handshake to pass by my lips: 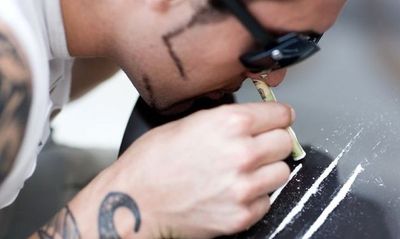 No, not cocaine! Sugar. 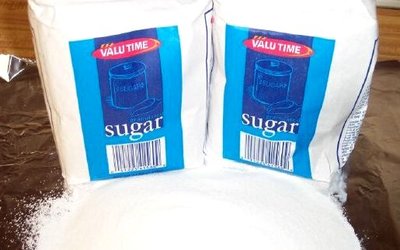 Preferably by the bag, not tablespoon. It’s the only way to enjoy the stuff.

Mercifully, the Ice Breakers tea mints taste wonderful, retaining an uncanny brewed flavor while sweetening up the white pellets just to my liking. Those mad scientists at Ice Breakers actually found a way to transfer iced tea tang to mint form, and it scares me. Maybe we’re not that far from Wonka-approved roast beef gum as originally thought. However, I should note that Lady A promptly threw her sample into the garbage. Maybe it’s an acquired taste.

The second flavor is raspberry, but I’m not touching that. Perhaps I’m in the minority here, but there’s no need to put raspberry into every damn food item that comes along.

So, if you like your iced tea sweet and your jaw not to crack while performing basic facial functions, stroll on over to a Target-y store and pick up a tin. 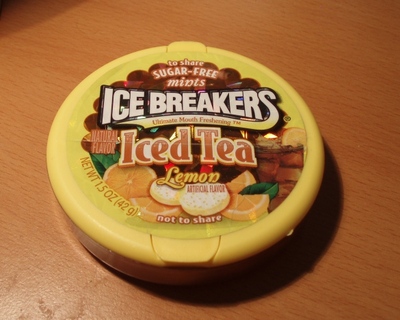 The lemon iced tea mints are pretty good, I also spotted them at target and just had to buy them. They're not bad, definitely on the more sweeter side.. but if you dissolve some into a bottle of water... shoot you got some good lemon iced tea

Ice Breakers Iced Tea Lemon mints are the BOMB. I want to buy them by the case! I'm hooked, I'm hooked, my goose is cooked. They will probably be discontinued because I love them so much.

These iced tea mints taste great!
My friend gave me a couple of them 3 weeks ago at church & I really loved them.
However, it seems that every store that I visit is either sold out or they never heard of them.

Is this product still on the market?

HELP!!! I cannot find them anymore! I need more! I bought them at Target, now they are not there. Where can I get them?

I never taste this iced mints before and i am really interested to try,thank you so much for sharing you this. :)

Hello to all ice breaker ice tea mint fans!! :) I listed some on eBay and I have a lot more!! Thank you- Sarah.

I can't find the ice tea mints anymore, why not?

My family loved these mints but were very frustrated to never find them in stores. My M-in-Law discovered cases of them at a flea market and she bought them up!!!

They are on ebay right now!